2020-21 Is The Closest Ever Premier League Season, So It’s Too Soon To Judge Lampard, Solskjaer And Arteta

Liverpool might currently be top of the Premier League, but should they lose to Manchester United, and should other results go against them, then by the end of next weekend, they could be as low as sixth.

When they beat Everton in the third round of the FA Cup last year, Liverpool were 13 points clear of second-place Leicester, and 31 points clear of tenth place. And they had a game in hand. This year, only seven points separate the top ten.

Before this season, the closest the Premier League had been after roughly 17 games was in 2001/2002, when Newcastle United were top of the league with 33 points, Liverpool were second on goals scored, but with a game in hand, and Fulham were tenth with 23 points.

Over the next month, both Manchester United and Leeds United would top the table, but by the end of that season, Arsenal would win the league by seven points.

The next tightest season was in 1998/99 when Aston Villa were top after 17 games. They would eventually finish sixth.

When the Premier League is as close as it is this season, it is important to look beyond the league table when evaluating teams’ performance. Arsenal and Chelsea are currently just six and three points off the Champions League spots respectively, yet there are calls for Mikel Arteta and Frank Lampard’s heads.

Less than a month ago, Jose Mourinho’s genius was winning Tottenham Hotspur the Premier League, then they were struggling down in eighth place as Mourinho had been found out. Should they win in midweek, they could be just a point off the top of the league.

Ole Gunnar Solskjaer, who was supposedly tactically inept and out-of-his-depth, could take Manchester United six points clear at the top of the league by the end of next weekend.

With the league so tight, it is perhaps no surprise that there has only been one managerial change in the Premier League so far this season. 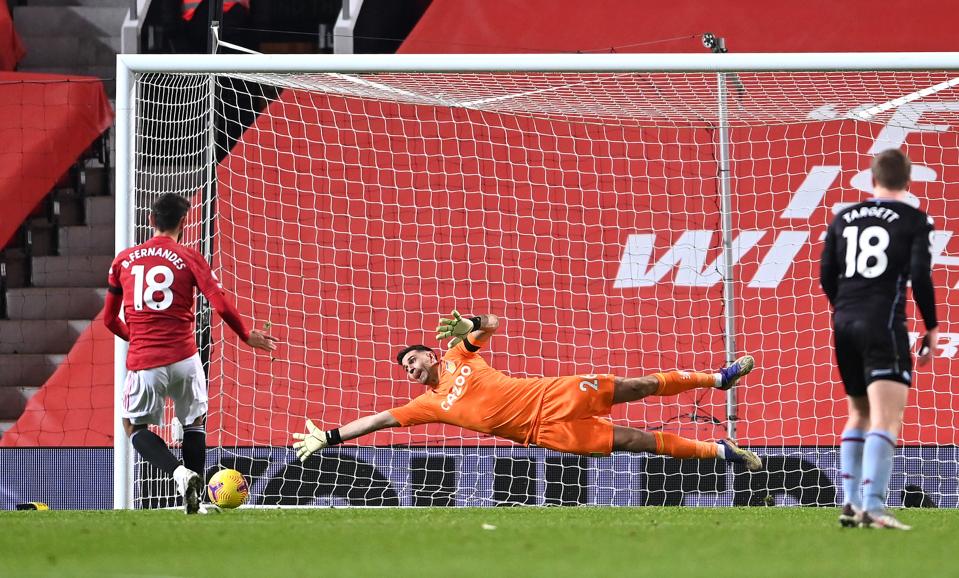 Manchester United’s 2-1 win over Aston Villa last week means they could go top of the Premier League … [+] if they get at least a point against Burnley. (Photo by Laurence Griffiths/Getty Images)

It’s said that the league table doesn’t lie. But when only 7 points separate the top ten teams, one or two pieces of luck or dodgy decisions can have a big say on what the table looks like.

Expected goals is becoming an increasingly scrutinized statistic, but early in the season it can help suggest whether a team’s results are something to worry about, or whether they will turn their luck around.

As the season goes on, the discrepancies between goals and expected goals are more likely down to the way teams play rather than luck, but when the league table is as close as it is right now, expected goals might be a more useful indicator of future performance than in a normal season.

If that’s the case, then Manchester United and Tottenham Hotspur might well start to drop down the table, while Chelsea and Manchester City could still launch a title challenge. There have been lots of reports that Frank Lampard’s job is on the line, but Chelsea are the league’s second best team according to xG, so don’t write him off completely just yet.

With the league so tight, COVID-19 and the congested fixture list could also have a huge say in who wins the league this season, which will see some teams go from now until May with midweek games almost every week.

Ole Gunnar Solskjaer has shown that he can get results with his best 11, but his lack of rotation last season might have been one reason behind their semi-final defeats. This season, he has a bit more strength in depth, but has also been relatively lucky with injuries, and will have to manage his squad well in the second half of the season to maintain United’s title challenge.

In that regard, Manchester City’s strength in depth might pay dividends later in the season. It’s no wonder that many pundits are tipping them to be the most likely side to stop Liverpool from winning a second title in a row. 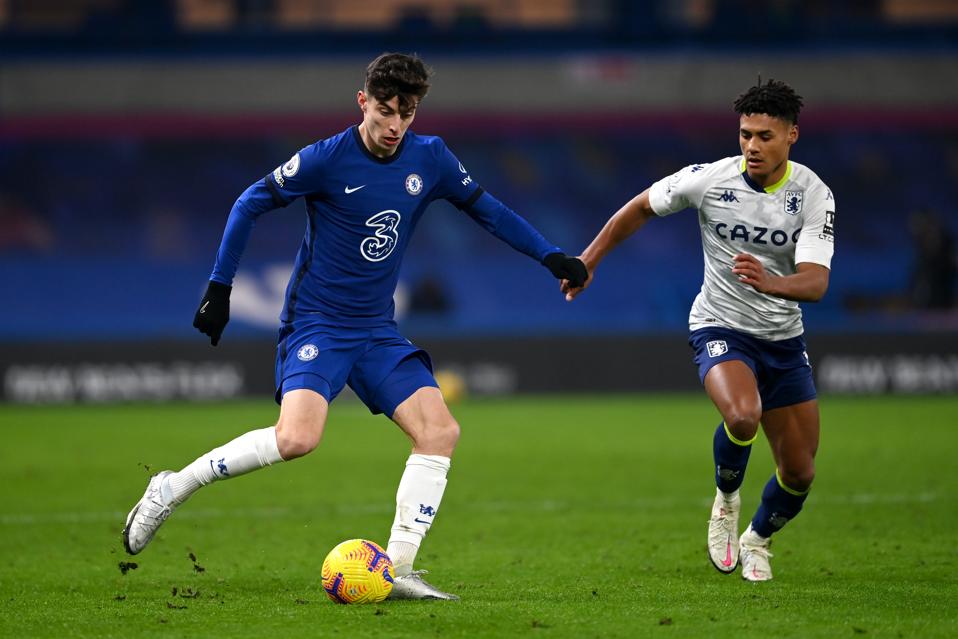 Likewise, Chelsea’s new signings have struggled with COVID-19 and injuries, but their strength in depth could be the deciding factor in whether Lampard can finish above Jose Mourinho, whose Tottenham side has been exceptional this season, but is only one injury to Harry Kane or Son Heung-min away from a crisis.

Further COVID-19 outbreaks could also mean we see more teams forced to play weakened sides like Aston Villa did in the FA Cup this weekend, and fixture congestion means that three-game weeks are a very real possibility later in the season.

With the league so tight, off-the-field events and match scheduling could even end up deciding who lifts the Premier League trophy in May.