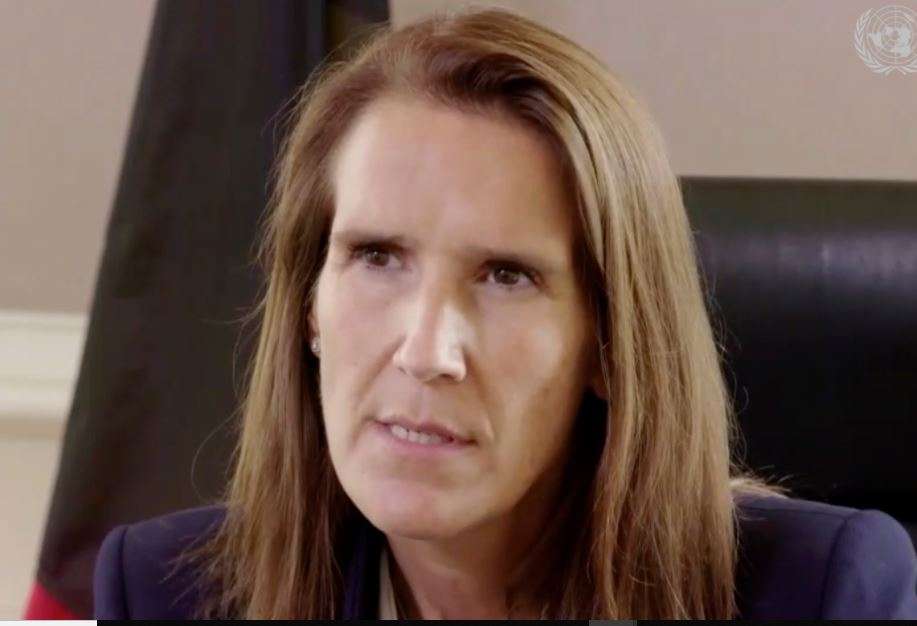 A final negotiating session that lasted almost 24 hours found agreement on a common budget and had only one issue left to decide: who would succeed Sophie Wilmes as prime minister. The seven parties consist of Liberals, Socialists and Greens, divided into separate linguistic entities, and the Dutch-speaking Christian Democrats.