A bunch of Amazon devices are on sale for Prime Day, some at more than half off 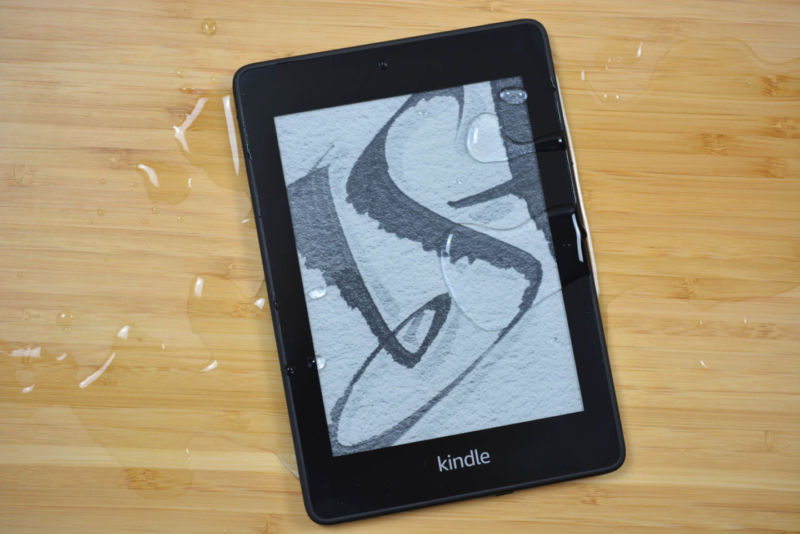 Amazon Prime Day is upon us once again, folks. As it does every year, the sales event brings discounts to thousands of products—with the company’s own devices getting some of the biggest price cuts. This year, we have markdowns across the board, ranging from services like Amazon Music and Audible to Kindle, Fire, and Echo devices.

So, if you’re seeking to set up your smart home, buy a new e-reader, tablet, streaming device, DVR alternative, or even a set of security cameras, we’ve gathered Prime Day’s best Amazon device deals in one place for your convenience. As a reminder, the Prime Day offers below are only available to Prime subscribers, and the event itself will last until 12am PT on October 14. 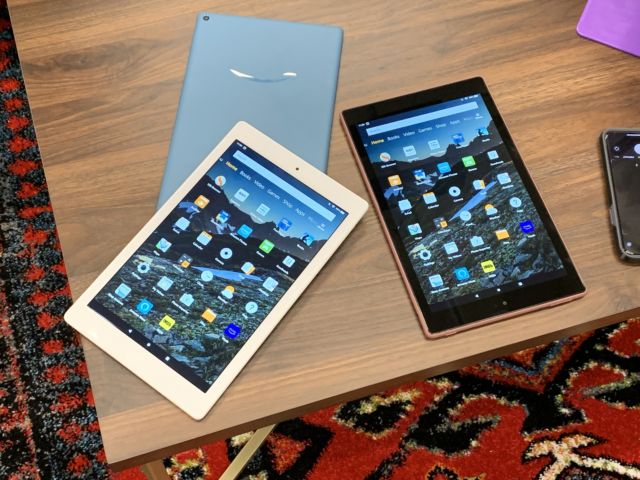 For the budding or long-time bookworm, the Kindle Paperwhite is the best e-reader you can buy. The waterproof device is available in a classic black casing or a handful of playful, colorful alternatives for kids, who unfortunately aren’t waterproof. The former in particular is down to $80, which is the lowest price we’ve tracked.

We’re also seeing a rare deal on the also-waterproof Kindle Oasis, which is the highest-end e-reader Amazon sells. It’s not better for most readers than the Paperwhite, but if you want physical page-turn buttons and a larger 7-inch display, it’s down to a joint-low of $175.

The Fire HD 10 and Fire HD 8 can step things up to a more complete Android tablet experience—albeit with Amazon’s own software twists and designs that aren’t as premium as Apple’s iPads—while the Kids Edition versions of those slates can be useful for young ones. Once again, all of the deals here either are or match the best prices we’ve seen.

So, whomever you’re buying for, you’ll save a nice chunk of change on these deals: 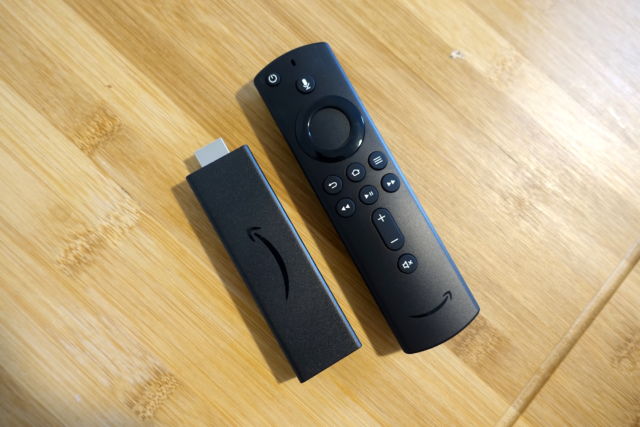 If you’ve cut the cord and just need a few local channels that can be tuned over the air, Amazon’s Fire TV Recast does this and adds 500GB or 1TB of DVR storage to the mix, with the ability to record two shows at once. The Recast does not stream media, though, and the channels you can tune will depend on your location.

On the other hand, the Fire TV Cube can take care of all your streaming needs while adding Alexa for voice commands and queries, as well as support for controlling IR devices like your soundbar or set-top cable box.

Make sure you need those features before buying, though; otherwise, the Fire TV Stick 4K covers most of the same streaming needs at a lower cost. It’s currently down to $30, which is only $5 more than the all-time low from Black Friday last year. If you don’t need 4K, there’s also the recently released 1080p Fire TV Stick or Fire TV Stick Lite, but neither of those have been discounted for Prime Day. 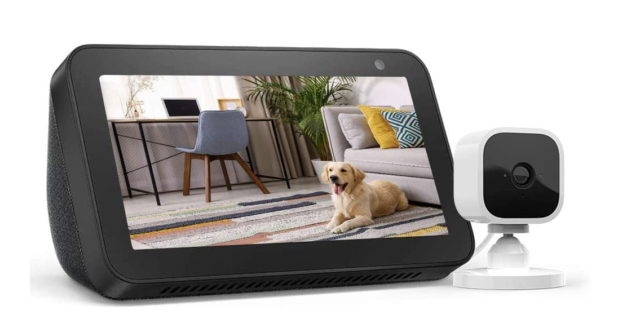 We’d be remiss to not remind you of some of the finer widely known privacy concerns smart speakers like Amazon’s Echo devices have raised, such as instances of accidentally sending recorded conversations to contacts, sharing user data in ways Amazon says it doesn’t, recording and reviewing private conversations (and keeping them indefinitely), and a number of hacks, vulnerabilities, and other bugs that have compromised privacy and security. Still, against our better judgment, this hasn’t stopped some of us at Ars, myself included, and millions of others from using these assistants to flip on the lights or add to our grocery lists.

Any Internet-connected device or product that requires a login can be susceptible to hacks, leaks, and data breaches, but the always-listening assistant—which you can mute, though that sort of defeats the purpose—and home-control aspects add a more immediate layer of security concern.

That said, if you’ve made peace with all of that, the Echo deals below are sound. Note, however, that Amazon hasn’t put its just-launched 4th-gen Echo or Echo Dot on sale, nor has it discounted the display-swiveling Echo Show 10. But from a functionality standpoint, the last-gen Echo Dot and Echo Show support the same Alexa abilities as those newer devices. The more audio-focused Echo Studio at a new low of $150 is a particular highlight. 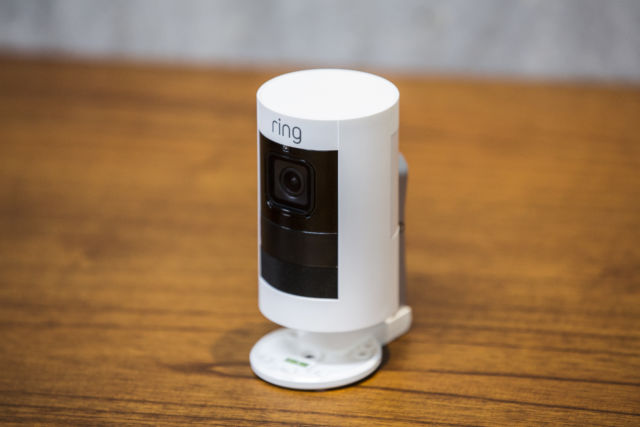 Again, there are problematic issues to keep in mind here. From a product perspective, these Ring and Blink security cameras allow you to see, hear, and speak through them through your phone or Echo device. The Ring Stick Up Cam can be plugged in, solar-, or battery-powered, while these Blink cams must be plugged in. Both can stream and record video at 1080p resolution, the latter requiring a Ring Protect Plan subscription to store and view recordings. 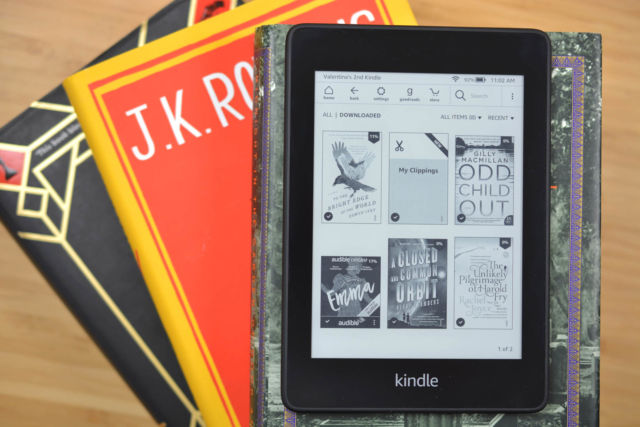 Life is subscriptions now, and, if you’re an avid reader or music fan, the discounts below may be enticing. For the Audible Premium Plus deal in particular, know that Amazon sells an audiobook subscription called Audible Plus for $8 a month, though that only covers a smaller content library and doesn’t include credits to purchase audiobooks permanently.