A New Campaign Is Calling For Period Inclusivity 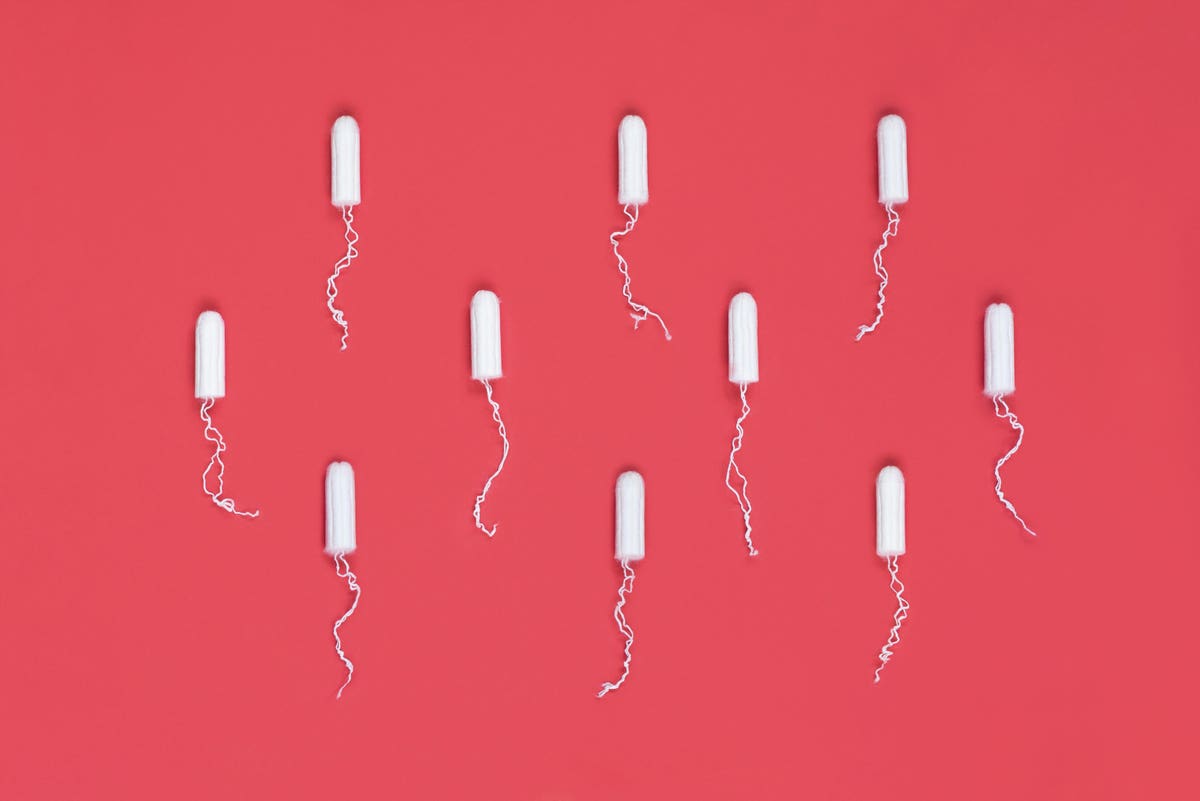 Conversations about gender identity and presentation have progressed monumentally over the last decade. However, it can feel like periods and menstrual health have been left off the table. The reality is not all people who have periods are women and not all women have periods. New research from inclusive period care brand Freda, has found that almost half of people (47%) who have menstruated reported a lack of period inclusivity. Having safe and affordable access to period products is of vital importance.

Everyone should be able to access the items and support they need to manage their periods. However, gendering period products alienates transgender or non-binary people, when their menstrual cycle may already be really difficult. Period inclusivity is defined as the recognition that while periods are a biological process, gender isn’t fixed and assigned at birth. Freda outlines that campaigners within the LGBTQ+ communities have already called for period products to be de-gendered in a bid to improve access for trans and gender-nonconforming people.

How your tampons are packaged and advertised may not seem like a big deal. However, during a two-hour discussion with 10 transmasculine people, moderated by McCann Worldgroup Truth Central, it was revealed that hyperfeminine packaging contributed to shame surrounding periods. They said that discreet packaging would reduce fears of being ‘outed’ by the product.

Transgender model and activist Kenny Ethan Jones is working with Freda on their latest project to open up conversations about periods. “I didn’t believe that having periods would be a part of my lived experience. I felt isolated; everything about periods was tailored to girls, yet me, a boy, was experiencing this and nothing in the world documented that,” Jones told NBC, “having a period already causes me a lot of [gender] dysphoria, but this dysphoria becomes heightened when I have to shop for a product that is labeled as ‘women’s health’ and in most cases, is pretty and pink,

YouGov questioned over 8,000 adults for Freda to establish the impact of gendered period products. It found that 37% of people had felt shame or embarrassment associated with their periods and 14% said they’d been in a position to not be able to afford products before. By labeling period products ‘women’s health’ products, it completely excludes people who may not identify as a woman but still experience periods.

Period inclusivity extends far beyond changing how menstrual products are packaged and who they’re targeted at. It means ensuring that everyone has access to reproductive health support and education, ensuring that products are available to those who need them and busting the myths and associations linked to periods.

69% of people who spoke to Freda said they think people should understand more about period inclusivity and that starts with having conversations that include transgender and non-binary voices. Freda has teamed up with activists Kenny Ethan Jones, Jamie Raines and Siufung Law to produce a video that highlights the realities of a lack of period inclusivity.

If you’ve never had to consider the affordability, accessibility and safety of period products before then it may be difficult to understand why period inclusivity is so fundamentally important. Speaking as part of the project Jamie Raines, said, “Cycle is an integral step towards period inclusivity. It provides a choice for everyone who needs it without leaving anyone behind. In a world where we can be inclusive to the journeys we each go through, why wouldn’t we?”