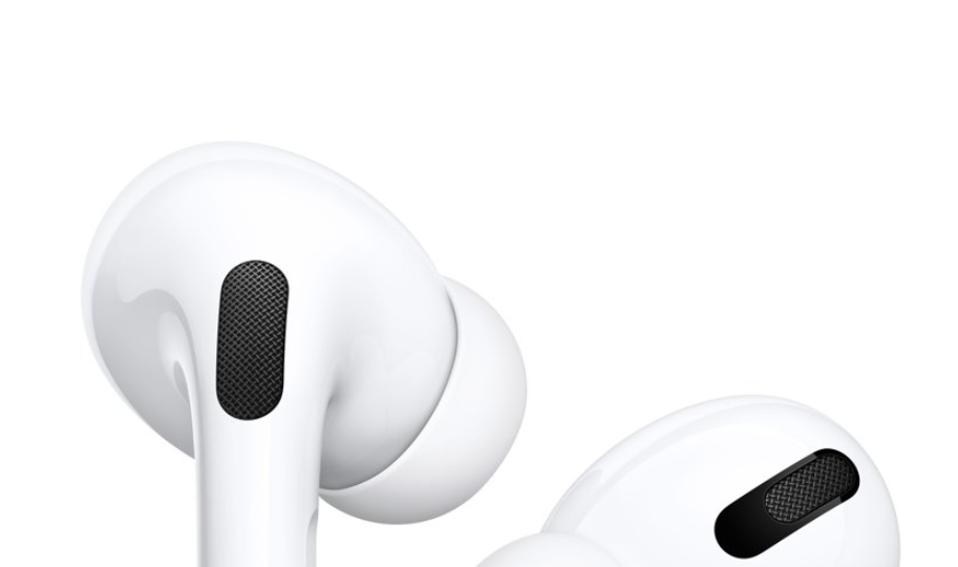 Will AirPods 3 look a lot like AirPods Pro do now?

When it comes to Apple, one analyst’s predictions are more closely attended to than others: Ming-Chi Kuo of TF International Securities. So, his latest research note is worth checking out.

As reported by Chance Miller at 9to5Mac, there’s a lot on its way from Apple in the coming months. Including AirTags, an augmented reality device, more Macs with Apple Silicon at their hearts and more. Much of that list is expected, but he also went on to reiterate his expectation of a product that has been hinted at already: new-design AirPods.

In fact, Kuo has been pretty consistent, saying new AirPods would be here this year since last July, when he predicted a technology update taken from AirPods Pro though he’d raised the possibility of AirPods 3 even before that.

There have been other reports more recently of AirPods Pro Lite, which merely indicates something about the design, not Apple’s intention to change the naming conventions for its in-ears.

So, what’s coming? Here’s everything we know so far. 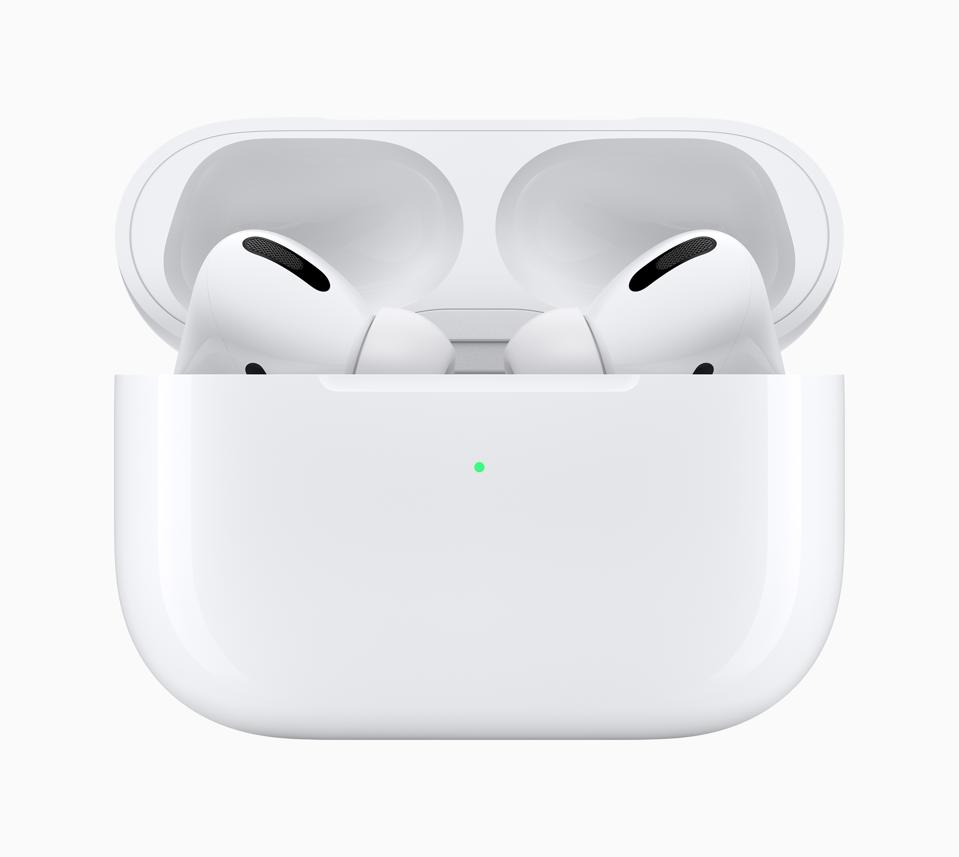 AirPods 3 will replace the current model

Just to be clear, Apple won’t call them AirPods 3, either: after all, that would make no sense since it never referred to the current model as AirPods 2. No, the new headphones will be called AirPods.

And, just as when the latest edition appeared, the previous model will vanish, so the new AirPods will replace the ones on sale now.

The design will change

This is very likely and a bold move. After all, since the AirPods were first announced, the look has been unmistakable. It wasn’t universally liked at first but it became a visual byword for great-sounding true-wireless headphones and something rather fashion-forward to boot.

Then came AirPods Pro with a much shorter stalk poking out of the ears and a squatter bulb at the top that helps it stay in place more easily.

It seems likely that the next AirPods will look strikingly similar to the AirPods Pro, fitting more snugly in the ear thanks to that bulgier section and the ear fit.

Several previous rumors in the past months (the first surfaced almost a year ago) have focused with laser-like accuracy on one fact:  the next entry-level AirPods will have the same ear tips as the AirPods Pro. That means there will be multiple pairs of ear tips in the box so you can find the perfect fit for you. Noise isolation is one of the reasons AirPods Pro sound so good and this happens because of a snug ear tip fit. There’s even a program on the iPhone that tests how good the fit is for you. So, the arrival of the perfect-fit ear tip is a big upgrade for AirPods. But there’ll be at least one thing missing…

Well, can you blame Apple? If it put the brilliant active noise-cancelation it has in the AirPods Pro in a cheaper pair, then who would spend the extra on the Pro model?

Mind you, assuming the move to the AirPods Pro design is correct, I can’t help wondering if Apple will change the look of its premium in-ears to ensure everybody knows which pair you’re wearing.

As fellow Forbes contributor Gordon Kelly has pointed out, the next AirPods could be 20% cheaper than AirPods Pro. A decent price difference. Except when you realize that at current prices, this means 20% off $249, that is, around $199. But wait, you say, AirPods cost $159, don’t they? That’s true. So it’s a price hike, right?

Possibly. My personal take on this is that the new AirPods will include wireless charging as standard, meaning they’re comparable to the AirPods with Wireless Charging Case price which is, that’s right, $199.

The same price, then. Well, yes, but what about those customers for whom $159 was enough to pay, thank you very much?

Could Apple keep the original AirPods, stalk and all, in the range as well, at the same $159 price? It’s possible, though it would require some nimble re-naming. Could the new model be called AirPods Pro SE or AirPods SE? Maybe AirPods S, in the way that iPhones used to have an S year? Who knows? All we know is that the new headphones are expected this year. I’ll be updating this story as new details emerge.