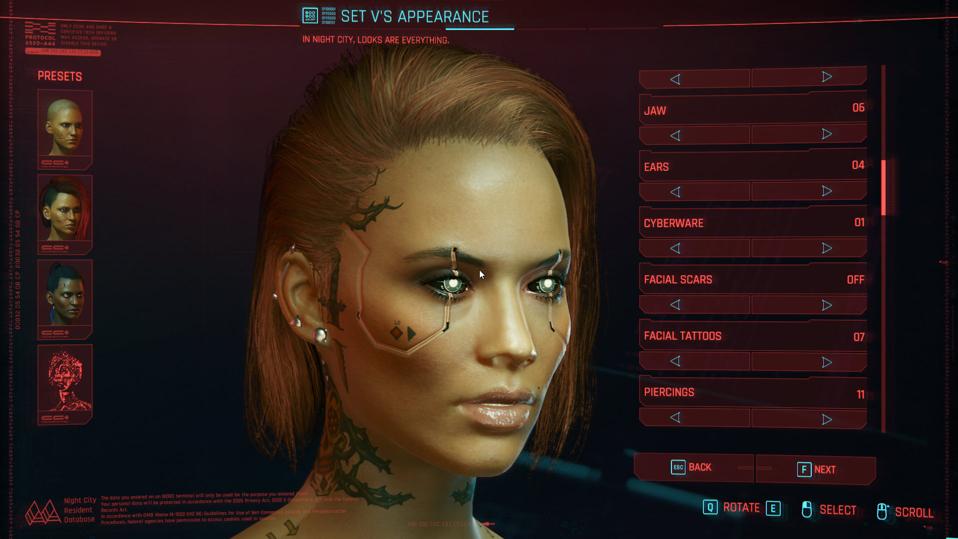 While the main priority of Cyberpunk 2077 is fixing all the various game-breaking bugs and visual and performance problems in the game, the second priority should be…

…well I mean it should probably be fixing the AI. And then maybe the difficulty curve and enemy scaling system.

BUT past that, what I’m really hoping to see for the future of Cyberpunk 2077, and the inevitable GTA Online-like world it will try to build in the future, is a much, much wider array of customization options in the game, as there are nearly…zero right now. Living in Night City as V is a lot of fun, and yet as good as he or she may be as a character, the inability to customize them past the title screen is nothing short of pathetic in the context of this world, and also compared to other games in this genre.

Here are all the ways CDPR needs to let us further customize things in Cyberpunk:

1. The ability to customize your character past the creation screen. It blows my mind this game doesn’t have so much as even a barber after you make your character, and unlike other games, it’s not like your appearance has been hard coded into cutscenes as you quite literally never see them, with all cutscenes being in first person. At minimum, the game needs a barber for haircuts and a plastic surgeon for face/body changes or even gender changes, if requested. 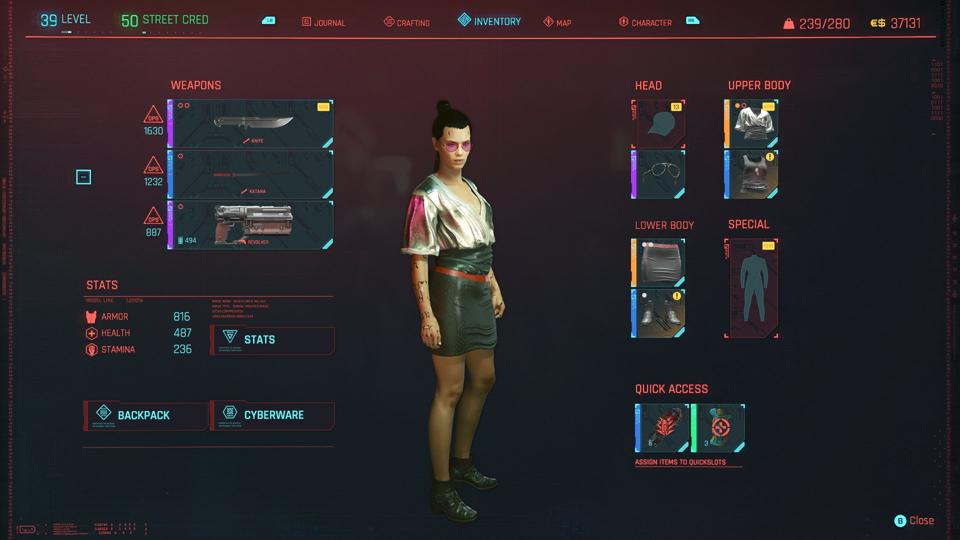 2. But there just need to be more options period. The amount of tattoos, for instance, you can get is absurdly low, and should be increased. Past that, I know that most players were looking forward to seeing how adding more and more Cyberware would change their character, but those options are painfully sparse in the creator, a few lines on your face, and in-game, you can only see changes to your arms once you get something like Mantis Blades. I want to go full chrome like Lizzy Wizzy if I want.

3. The ability to customize your cars, at least in terms of color, but hopefully parts too. You’ll probably notice that several of the cars are the same model simply with different parts on them. We should be able to change those parts, tune performance, and of course, change the damn color of the car.

4. Weapon color and skins. Another point of customization loads of other games have that is completely missing from Cyberpunk. The only way you can customize your weapon is with a silencer or scope (often with a mismatching color) when there should be way, way more within that system, both in terms of stats, but definitely in terms of appearance.

5. The ability to customize your apartment. It’s bizarre that throughout the course of the game you will not upgrade or improve V’s apartment in any way, other than filling up her weapons wall. This should also be true of the other places you can stay like your nomad tent. 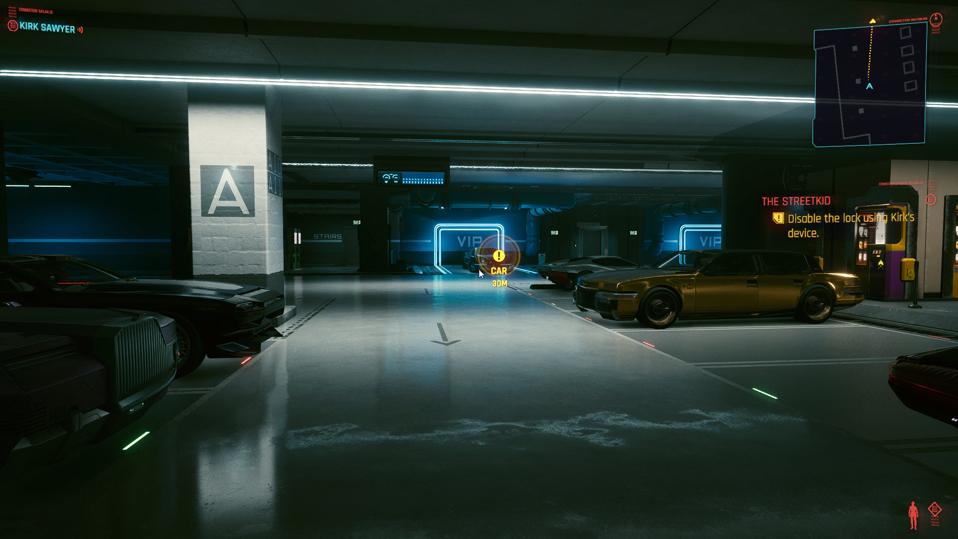 6. Really, we should have the ability to buy property, as eventually the game gives you more money than you know what to do with, and access to a whole host of spaces to buy and customize would be great. But there’s nothing even close to like this in the game.

7. Clothing transmog and previewing. How you look should not be governed by stats, and you should be able to transform your clothing into other pieces you own. You should also have options to make your helmet or mask invisible so you can not lose the stats while still looking how you want (many, many other games do this). And of course, you should be able to preview what clothing items look like on your character before you spend $30,000 on a jacket in the store, which is a system that is present in like 20 year old games.

That’s all I’ve got for now, but I won’t be satisfied until we see it all. The current system is just woefully bad compared to other games that have been around for decades, and there’s no excuse for it.