Apple will slash its App Store commission rate for small developers on its platform by half — from 30% of all revenue earned to 15% — starting next year, a move that seems like a partial concession as the company tries to ward off antitrust scrutiny of its digital store amidst a high profile legal battle with video game publisher Epic Games. 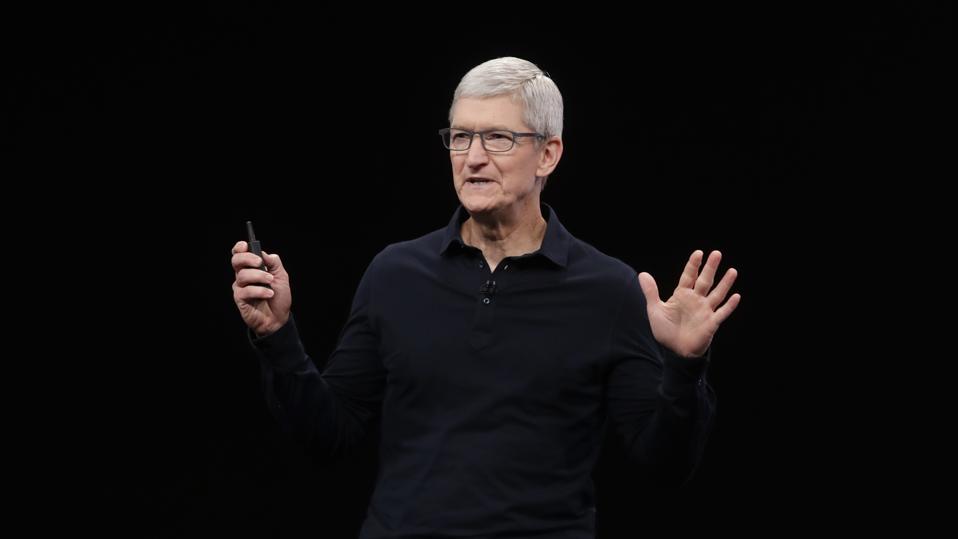 The reduced fee will only be applicable to sales from companies that generate less than $1 million in revenue from all their apps on Apple’s store, including in-app purchases, the company announced in a press statement.

According to the company, a “vast majority” of app developers on Apple’s platform will be able to access the so-called “App Store Small Business Program” but did not offer any specifics.

The move, however, will have no impact on large developers, including Epic Games, which is currently engaged in a court battle with the iPhone-maker over the removal of its game Fortnite from the App Store after it tried to circumvent Apple’s payment system.

The program will go into effect from January 1, 2021 and developers will have to apply to the program to benefit from the reduced fee.

As part of its approval process, Apple will look at a developer’s income during the year 2020 to determine eligibility, starting in January, while new developers can qualify right away.

If a qualified developer exceeds the $1 million threshold at some point during the year, it will be subject to the standard 30% fee.

“We’re launching this program to help small business owners,” said Tim Cook, Apple’s CEO, adding that the App Store “has been an engine of economic growth like none other, creating millions of new jobs.”

“Trying to split the App Store opposition with conditional charity concessions, they (Apple) – a [$2 trillion] conglomerate – get to paint any developer making more than $1m as greedy, always wanting more. As clever as it is sick,” David Heinemeier Hansson, founder and CTO of software firm Basecamp said on Twitter. He also criticized Cook’s quote as “beyond cynical,” adding: “Apple is making smaller app developers growl before Apple (this program isn’t even automatic!), such that the abusive tax on payment processing is lowered from 10x to 5x the market rate.”

Apple’s 30% fee has been at the center of multiple controversies this year. The most high profile incident has involved the removal of the popular game Fortnite after it introduced its own payment system within the game that allowed it to circumvent Apple’s levy. Both companies have since been involved in a legal battle with Epic which has called for third-party app stores on the iPhone. Other companies like Spotify —  which is forced to pay the fee while competing with Apple’s own music streaming subscription which doesn’t — have accused Apple of abusing its dominant market position to disadvantage its competitors. Prior to this, Apple’s CEO, Tim Cook has claimed that the policy is applied evenly to all developers. Emails released by the U.S. House antitrust subcommittee earlier this year showed the company gave preferential treatment to Amazon — which had to only pay a 15% share of its income. Apple’s practices are now facing antitrust scrutiny from the U.S. Congress, the European Union, the Justice Department, and the Federal Trade Commission.

Apple Offered To Reduce Its Fee To Get Amazon Prime Video On Devices, Emails Show (Forbes)