Apple Just Killed The iPad Pro As We Know It 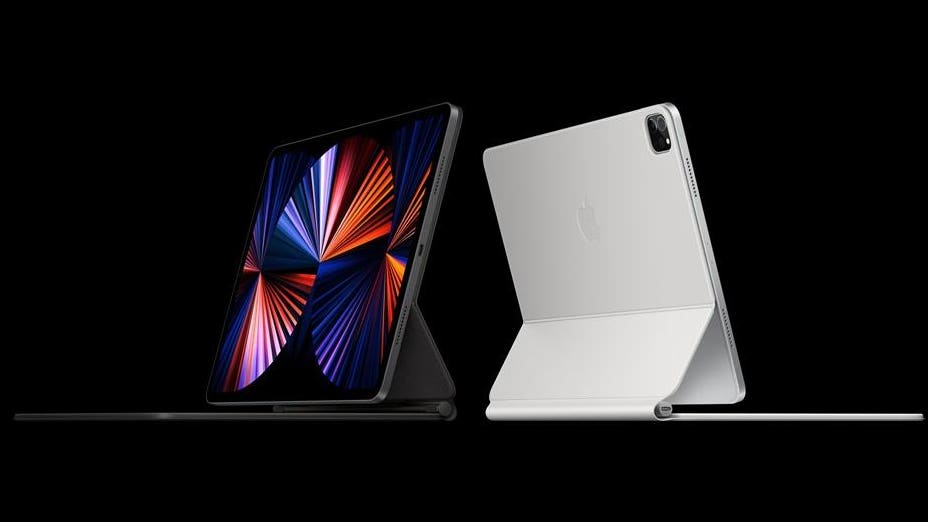 This week’s reveal of the new iPad Pro saw something curious on the specs sheet… Apple’s M1 chip. Previously seen inside the new mac Mini, MacBook Air, and MacBook Pro, Apple’s tablet is now running desktop hardware. The iPad and the Mac are drawing closer together with every product launch.

Has Apple killed the original iPad vision to replace it with something closer to the Mac?

If we follow Betterdige’s law of headlines, no Apple did not kill the iPad Pro. Just head to any Apple Store and you’ll see that its still on sale. But this week’s launch of the M1-powered iPad Pro at the Spring Loaded event has killed the iPad Pro as we know it. There is suddenly a new boundary for iPadOS to explore, potential limits have been lifted, and many MacOS developers will be taking another look at the platform.

The new iPad Pro platform and the new MacOS platform are looking like two sides of the same digital coin.

Following the event, Apple staff have made it clear through interviews that there is no grand plan to merge the iPad and the Mac line. Here’s John Ternus and Greg Joswiak speaking to The Independent in the UK:

“Or people say that we’re merging them into one: that there’s really this grand conspiracy we have, to eliminate the two categories and make them one. And the reality is neither is true. We’re quite proud of the fact that we work really, really hard to create the best products in their respective category.”

Apple is focusing on giving both the iPad Pro and the Mac platform as many opportunities as possible, it’s not about smashing them together, it’s not about limiting one to enhance the other. Which is all very noble, and correct, but looking at it from outside of Cupertino and the two platforms are becoming a lot closer together.

Previously we’ve seen Apple work hard to allow iOS and iPadOS applications to run on their deskbound machines. It’s not (yet) a write once run anywhere across the full range of Apple hardware, but it offers Mac users a workable solution to running mobile apps. With the launch of ARM-based Apple Silicon, the two platforms started to run on the same architecture making the process a little easier.

The architecture between the A-series and the M-series chips is undoubtedly very close, but we’re now looking at two platforms running identical low-level hardware, again reducing the barriers between the two platforms and the potential for cross-platform apps to flow in the other direction, from MacOS to iPadOS.

When both of the platforms can run the same apps, are they still a different platform? Apple’s argument would be yes, they are still different platforms. I’m not so sure. In a year or two’s time you could easily purchase a licence for an app marked ‘Apple Silicon compatible’ and have it run on either iPadOS or MacOS (and perhaps even iOS, but let’s not get too far ahead of ourselves).

When iPad and Mac apps can run on Macs and iPads… that’s the point where it gets interesting. Apple will be looking at two different approaches to co-habiting platforms. There will be the single slab touchscreen device, likely with a detachable keyboard; and there will be a keyboard focused device without a touchscreen.

The form factors will retain their identities as iPads and Macs, there won’t be a merging of the brands per se, but with so much in common inside the cases, everyone will effectively be Cupertino’s super-platform.

And when everyone’s super…

Now read the latest headlines from Cupertino in Apple Loop…