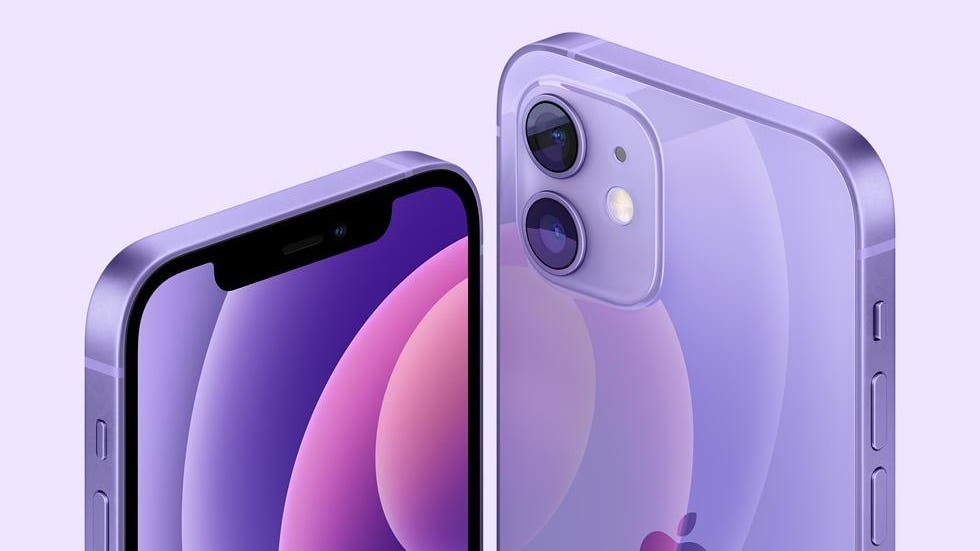 Taking a look back at another week of news and headlines from Cupertino, this week’s Apple Loop includes all the new products from the Spring Loaded event, including the new purple iPhone, the M1 powered iMac, Apple Silicon in the iPad Pro, finally finding the AirTags, a closer look at Cellbrite’s software, and Apple’s Challenge for Change’ campaign.

Apple Loop is here to remind you of a few of the very many discussions that have happened around Apple over the last seven days (and you can read my weekly digest of Android news here on Forbes).

Let’s face it, when Apple launches a slew of products, it has the opportunity to tilt the market in a way that no other company can. So of course its ’Spring Loaded’ event is the top story this week. First up, the official press releases for the new iMac, iPad Pro, Apple TV 4K, Air Tags, Apple Card Family, Apple Podcasts Subscriptions, and the all-important release of a purple iPhone.

Starting with the purple iPhone 12 and iPhone 12 Mini. It’s a curious beast, not least because there’s nothing new in here compared to the phones announced in the back half of last year, and the price remains the same. With the iPhone 13 family due in a little over five months, this might not be the best time for an upgrade:

“Pricing again starts at $699 (iPhone 12 Mini) and $799 (iPhone 12) but note this is only when tied to a carrier contract. Like the current models, when bought SIM-free, these phones will cost $729 and $829 respectively. It is also worth noting that they don’t come with a charger ($19) or Lightning to USB-C charging cable (1m $19, 2m $35). The move to an OLED display also means a 40% increase for screen repairs so an AppleCare Plus plan is almost essential, taking your total spend to over $1,000 (incl taxes).”

Why A New Color Is Needed

John Gruber points out that at this point in the iPhone cycle, Apple would typically release a Product (Red) variant. That’s not possible, as the Product (Red) iPhone 12 was available at launch. Purple it is then:

“Apple sent me one yesterday, along with the new purple silicon case, and I agree: very nice colors. (In previous years, Apple has used the spring mid-cycle update to introduce the Product Red iPhone, but Product Red was in the initial fall batch of colors.)”

Apple continued to roll out its ARM-based Apple Silicon across the mac range this week. The launch of the iMac brings the M1 chip to the desktop in a redesigned iMac that brings with it a tweaked design, a 1080p webcam, and a range of pastel colours:

“The new iMac has a 24-inch, 4.5K display with narrower borders around the top and sides. It still has a large chin on the bottom, but the rear of the display is now flat instead of curved. Apple says the volume has been reduced by over 50 percent. The screen also has Apple’s True Tone tech for automatically adjusting the color temperature.”

The iPad Turns Into A Mac

The big news in the iPad Pro is the processor being used. It’s not one of the Axx series of chips used in previous tablets. Instead it’s the M1 processor, the Apple Silicon chip driving the new MacOS laptops. Will the iPad Pro kill the laptop by using the laptops own hardware?

“Apple claims that the M1 chip will lead to a 50% jump in processor performance compared to the iPad Pro 2020, and a 40% GPU performance jump over the same iPad Pro from 2020. It means that there’s now the very real possibility of an iPad offering similar performance to a MacBook Pro.”

Where Next For The M1?

As the M1 marches upwards (to the iMac) and downwards, the breadth of Apple’s processor ambitions becomes clearer. This isn’t a multitude of chips to cover a range, it’s one chip to rule them all… an approach that Intel and AMD will struggle to match:

“But outside of that, Apple is selling a single CPU across a wider range of products than any competing Intel or AMD CPU is ever sold. This speaks volumes as to what Apple believes it has its hands on, namely: a CPU fast enough at the quad-core level — because, scaling-wise, the M1 is effectively a quad-core chip, with four low-power cores to handle low-power workloads and provide a little extra performance boost — to address a huge range of markets, while drawing so little power, it can also be sold in a laptop.”

We finally saw AIrTags revealed by Apple. Long rumored, the gelation tags make up part of Apple’s wider ‘Find My’ ecosystem. It’s fair to say that Tile, one of the widely recognised leaders in this field, is not happy, as it prepares to testify to the US Congress on Apple’s alleged anti-competitive behaviour:

“Kirsten Daru, Tile’s general counsel, will testify before Congress again just a day after Apple unveiled a new product called AirTags, which will directly compete with Tile in helping people track their items. The AirTags release “paints the perfect picture of precisely how Apple uses its ownership and dominance over the entire ecosystem to disadvantage competition,” she told The Washington Post in an interview.”

It Just Fell Off, So I Looked Inside

Cellbrite is a known name in the security world for their proclaimed ability to extract data from locked smartphones. Thanks to “I saw a small package fall off a truck ahead of me”, Signal’s Moxie0 has taken a closer look at the methods and tools used by Cellbrite to open up an iPhone. This is definitely one to keep reading until the end:

“[Cellbrite] products have often been linked to the persecution of imprisoned journalists and activists around the world, but less has been written about what their software actually does or how it works. Let’s take a closer look. In particular, their software is often associated with bypassing security, so let’s take some time to examine the security of their own software.”

And to finish off, Apple has detailed how its customers can participate not just in Earth Day, but learn about environmental issues as it continues with its ‘Challenge For Change’ learning series. More at the Apple Newsroom.

Apple Loop brings you seven days worth of highlights every weekend here on Forbes. Don’t forget to follow me so you don’t miss any coverage in the future. Last week’s Apple Loop can be read here, or this week’s edition of Loop’s sister column, Android Circuit, is also available on Forbes.