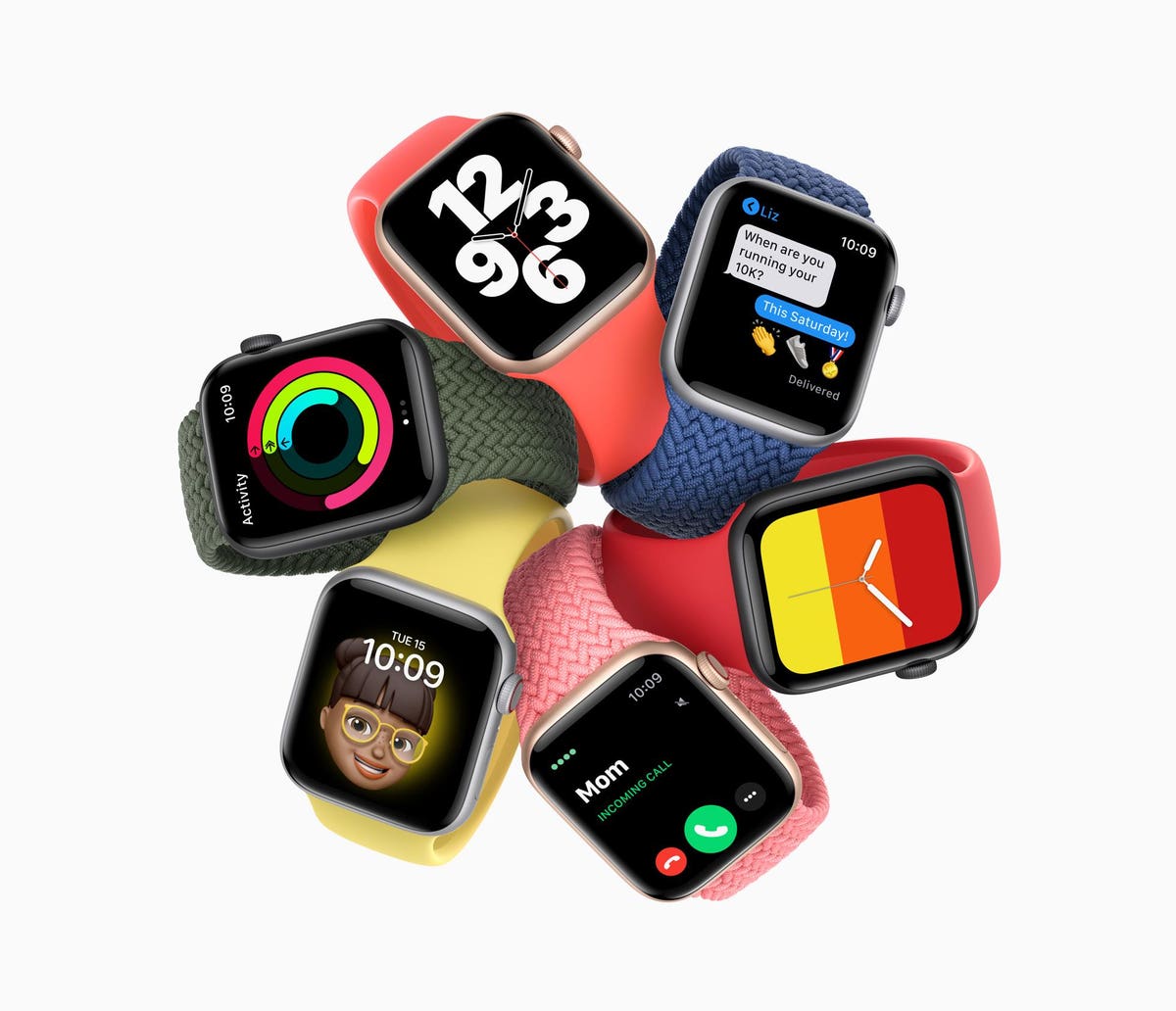 A new report says that a future Apple Watch could have a new raft of health sensors, including blood pressure and—something many people seem to be craving—blood glucose and alcohol levels.

The claim comes from James Titcomb, writer at

the U.K. newspaper, the Daily Telegraph, in a report on Rockley Photonics, a British electronics start-up. Apple has been revealed as the company’s largest customer, which says its sensors could be in devices as early as 2022.

The sensors in the Apple Watch now are smart and capable for metrics such as heart rate but blood glucose levels have long been the Holy Grail for wearables makers.

The revelation came from listing documents which surfaced as the company prepares to go public in New York and which explained that the majority of its revenue in the last two years came from Apple, with whom it has an ongoing supply and development contract.

The company’s CEO said he believed the technology would be in consumer products in 2022 but he did not confirm that this would be in an Apple product.

I’ve talked to Apple about its health ambitions in the past and Jeff Williams, the company’s Chief Operating Officer, told me about glucose sensors, saying: “Non-invasive sensing of the human body is incredibly challenge. You mention glucose, people have been talking about non-invasive glucose sensing for decades. I read every year that somebody has a non-invasive glucose sensing monitor ready. And what I’ll tell you is, it’s hard enough detect glucose when you can access the interstitial fluid, it’s way harder to do it with photons.”

Perhaps next year is the year such a sensor will arrive, in which case it will significantly increase Apple’s health monitoring capabilities.