‘Ask Iwata’ Book Review: A Much Needed Chronicle Of A Gaming Legend 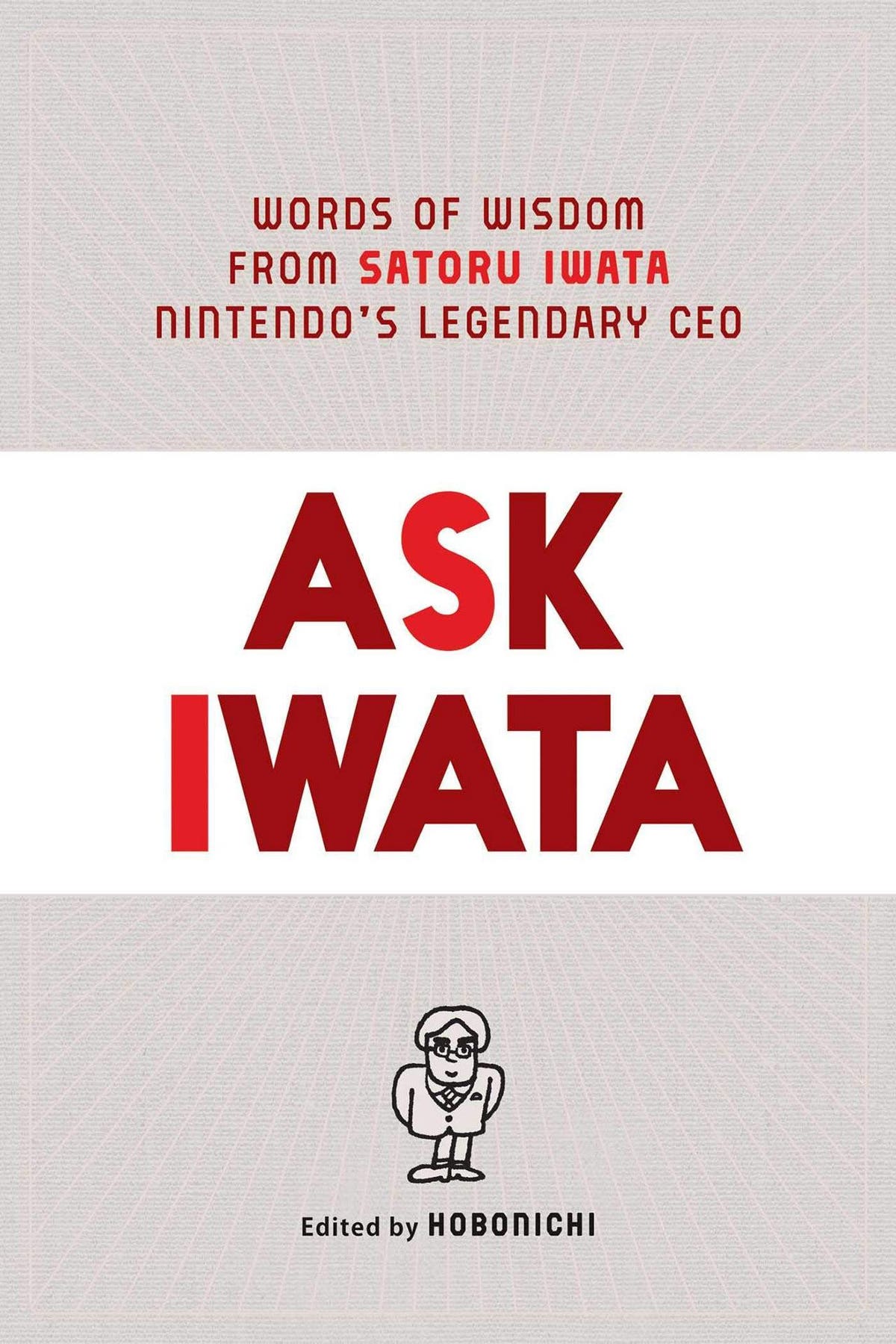 When Satoru Iwata died back in 2015, it left not only Nintendo stricken with grief, but also the vast majority of the games industry and gamers as well. This was because Iwata was very much loved by all, and it is something that this book does its best to capture.

Originally released back in 2019 in Japan, the book included many excerpts from the online Iwata Asks interviews and discussions with Iwata’s closest friends, such as Shigeru Miyamoto and Shigesato Itoi.

While much of the book’s contents are technically available online, it was wisely decided to collect as many of these interviews in print for posterity.

Split across seven chapters, the book breaks down each of these interviews based on an overall theme. Such as who Iwata was as an individual and who he believed in, and so on.

Interspersed with these chapters are fascinating “words of wisdom” from Iwata, which cover all manner of things and offer further insight into how he worked.

That’s the key point here, Iwata worked incredibly hard throughout his life and was a gifted developer. For most people in the games industry that would be a good run, but what made Iwata was so special was how much people truly loved and respected him.

Renowned for his resolute honesty, that facet of his character shines through within the pages of this book. Such as analysing the talents of Shigeru Miyamoto and his feelings of envy, yet still carrying on and doing his best to learn from that.

The book also offers a glimpse into Iwata’s work at HAL Laboratory, which also makes for fascinating reading. Not least because I got to hear the other side of the story when I interviewed Satoshi Mitsuhara a few years back, who also confirmed just how wonderful Iwata was.

So this book is not just a few collected interviews, but also a way to remember Iwata for who he was and the joy he brought to so many people. Not only at Nintendo, but also at HAL Laboratory and the world over. It may not be much, but it is a welcome salve and a book that anyone who cares about gaming should own and read.

Ask Iwata is published by VIZ Media and is available from Amazon for $13.79.

Disclosure: VIZ Media sent me this book for the purposes of this review.