AT&T is planning thousands of layoffs at HBO, Warner Bros., and other parts of WarnerMedia as part of a plan to cut costs by up to 20 percent, The Wall Street Journal reported yesterday.

WarnerMedia is what used to be called Time Warner Inc. before AT&T purchased the entertainment company in 2018. Layoffs and cost cuts are nothing new at AT&T in general, including at WarnerMedia. But WarnerMedia has taken a particularly big hit since the pandemic began. AT&T laid off about 600 people from WarnerMedia in August, a prelude to the new cuts revealed yesterday. The Journal wrote:

AT&T’s WarnerMedia is restructuring its workforce as it seeks to reduce costs by as much as 20 percent as the coronavirus pandemic drains income from movie tickets, cable subscriptions and television ads, according to people familiar with the matter.

The overhaul, which is expected to begin in the coming weeks, would result in thousands of layoffs across Warner Bros. studios and TV channels like HBO, TBS and TNT, the people said.

WarnerMedia told the Journal that it has been significantly impacted by the pandemic and plans to reorganize to focus on growth opportunities. “We are in the midst of that process and it will involve increased investments in priority areas and, unfortunately, reductions in others,” WarnerMedia said. WarnerMedia had nearly 30,000 employees earlier this year.

We asked AT&T and its WarnerMedia division for more details on the layoffs today and will update this article if we get any response.

Shortly after buying Time Warner, AT&T said that HBO needed to ramp up production of original content despite the network’s history of succeeding with a smaller, high-quality lineup of shows and movies. The HBO and Turner bosses left the company amid a reorganization in 2019.

Comcast’s NBCUniversal division and Disney have also imposed layoffs during the pandemic.

AT&T is struggling on multiple fronts. It has lost over 7 million TV customers since mid-2018, and its ongoing attempt to sell DirecTV has so far brought in bids valued at about one-third of what AT&T paid for the satellite company in 2015. On the broadband front, AT&T stopped selling DSL to new customers and laid off thousands of network technicians instead of expanding its fiber-to-the-home network.

As the Journal noted, “AT&T shares have fallen about 28 percent this year, lagging behind rivals like Comcast and missing out on the stock market’s record run.” 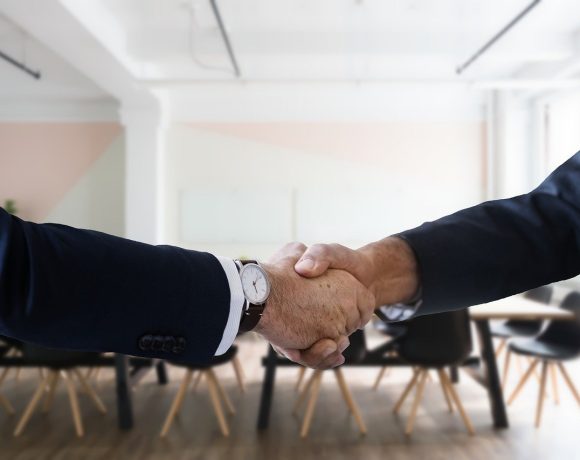