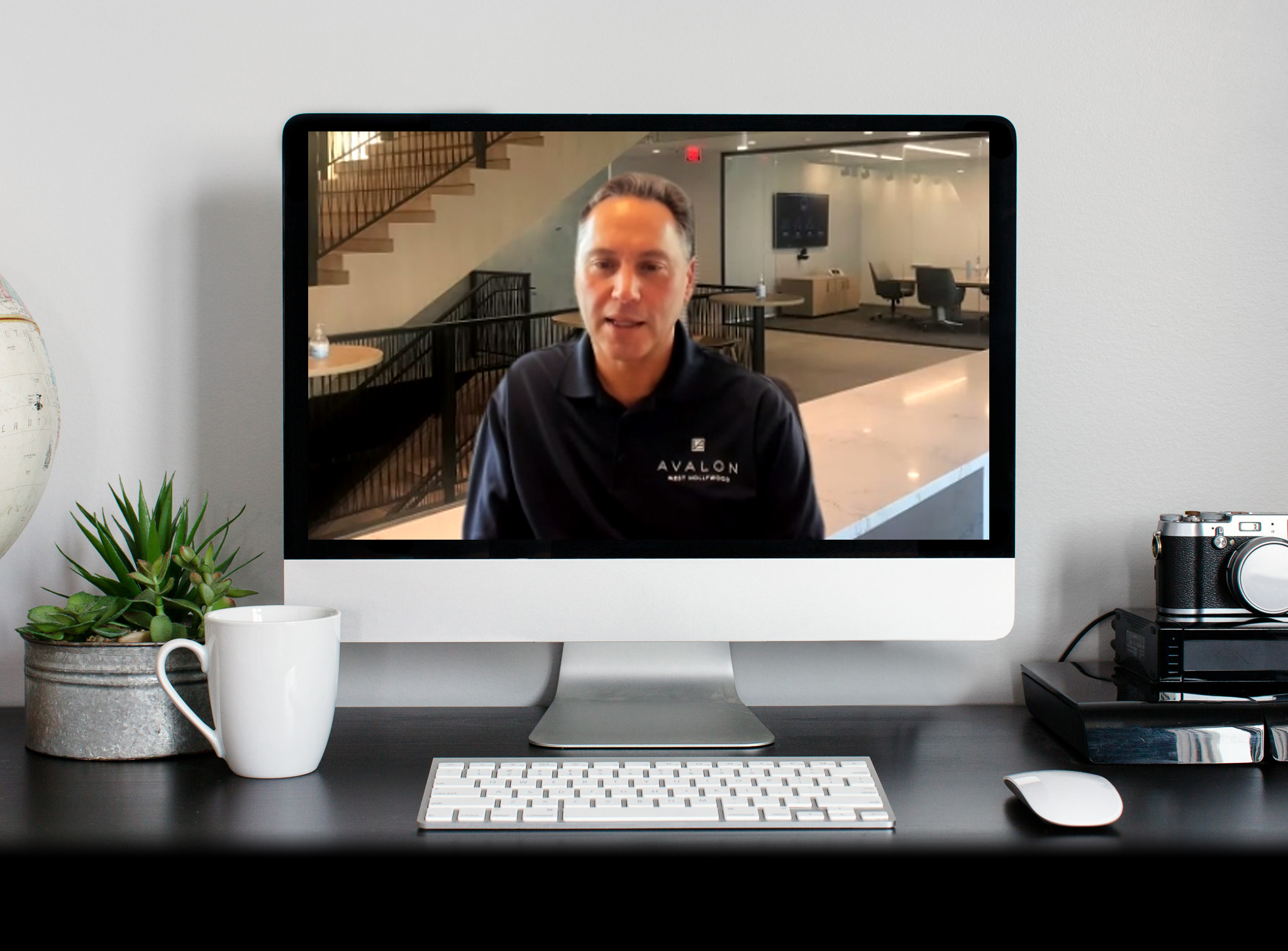 AvalonBay Communities, Inc. (NYSE: AVB) chairman, president, and CEO Tim Naughton said market fundamentals in the multifamily sector are likely to remain soft until there is a pickup in the economy.

“Until people start going back to work, when you start creating some movement in the economy, we’re really not going to see the bottom,” Naughton said during a Sept. 23 NYU Schack REIT Leadership Workshop webinar.

Past cycles have typically shown about a two-year correction in terms of pricing and rental rates, followed by a third year that is relatively flat, Naughton explained.

In addition to a decline in jobs, there has also been a move toward less dense locations, cheaper markets, or a tendency for renters to move in with friends or family, Naughton said.

“The conditions are quite soft right now. Much softer in urban core submarkets than the suburbs,” with a decline in occupancy of about 2 ½- 3%, Naughton said. “That’s a lot in our industry,” he added.

Heading into the pandemic, AvalonBay had already started to reduce development activity from about $1.5 billion a year to about $1 billion. Since the pandemic started, development has been on pause, Naughton said. Not only does that reflect the looming recession, but also “pretty drastic” construction cost inflation in the last few years. “The right thing to do is to wait until we see some correction,” he said.

As for possible merger and acquisition activity, Naughton said he does not expect to see many public to public transactions in the multifamily sector. “It’s a sector that’s probably acted the most rationally in terms of consolidation over the last 20 years,” he noted.

Turning to the urban/suburban divide, Naughton noted that the past decade witnessed the urbanization trend really take hold, but that had already started to change prior to the pandemic. While the pandemic is certainly accelerating that trend in favor of suburban markets, urban markets are “going to continue to thrive,” but they’re just going to see slower demand, he said.

Meanwhile, as the trend toward a more distributed workforce takes hold, ”whether it’s us or our peers, we’re going to respond to that in terms of our geographic footprint,” Naughton said.

Homes for Sale in New York and New Jersey