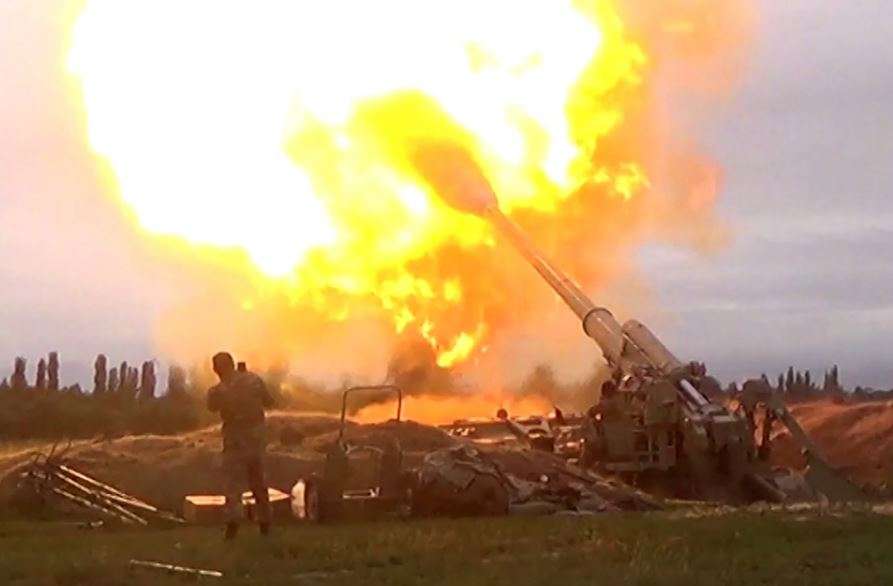 Fighting broke out on September 27 in the region, which is located within Azerbaijan and under the control of local ethnic Armenian forces. It is some of the worst in Nagorno-Karabakh and surrounding areas since the end of a war in 1994.

Cambodian PM says naval base not just for China