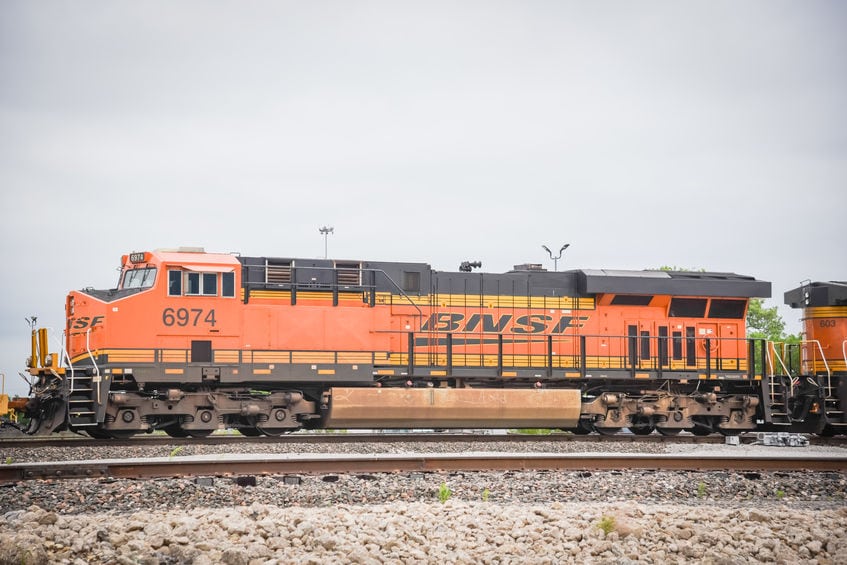 In a report on Saturday, Warren Buffett’s Berkshire Hathaway (NYSE: BRK.A) reported £22.88 billion of earnings in the recent quarter versus the year-ago figure of a much lower £12.54 billion. The American multinational attributed the gain to its investments that saw an £18.85 billion growth in estimated value in the fiscal third quarter. Berkshire has sizeable stakes in Bank of America and Apple Inc.

On a year to date basis, Class A shares of Berkshire Hathaway are now close to 8% down in the stock market, but have recovered roughly 30% since late March, when the impact of the Coronavirus was at its peak.

Berkshire says operating earnings were 32% down in Q3

In terms of revenue, the Omaha-based company recorded a 3% year over year decline in the third quarter to £47.90 billion. Berkshire bought £430.50 million worth of Barrick Gold shares in August.

Berkshire also said on Saturday that its railroad company, BNSF, posted an 8% decline in profit to £1.03 billion in the third quarter as the ongoing COVID-19 crisis weighed on freight traffic. Freight volume, the company added, came in 8% lower in Q3 after a much broader 18% decline in the second quarter.

On the positive note, Berkshire’s utility business registered an 18% annualised growth in profit to £1.06 billion.

Other prominent figures in Berkshire’s financial report on Saturday include an 80% decline in Precisions Castparts’ pre-tax earnings. In the prior quarter (Q2), Berkshire’s aircraft parts manufacturing company had booked a £7.60 billion writedown. It now expects to slash its workforce by 40% to cushion the economic blow, before the start of the new year.

Berkshire valued its share repurchase at £6.84 billion in the third quarter versus a sharply lower £3.88 billion in the second quarter. As of the end of Q3, the conglomerate holding firm still had £110.74 billion in cash and short-term investments. Learn more about share buybacks.

At the time of writing, Berkshire Hathaway is valued at £379 billion and has a price to earnings ratio of 22.93.