Avoid a Scam and Get a Good Back Up Plan: Stratford Management Press Release 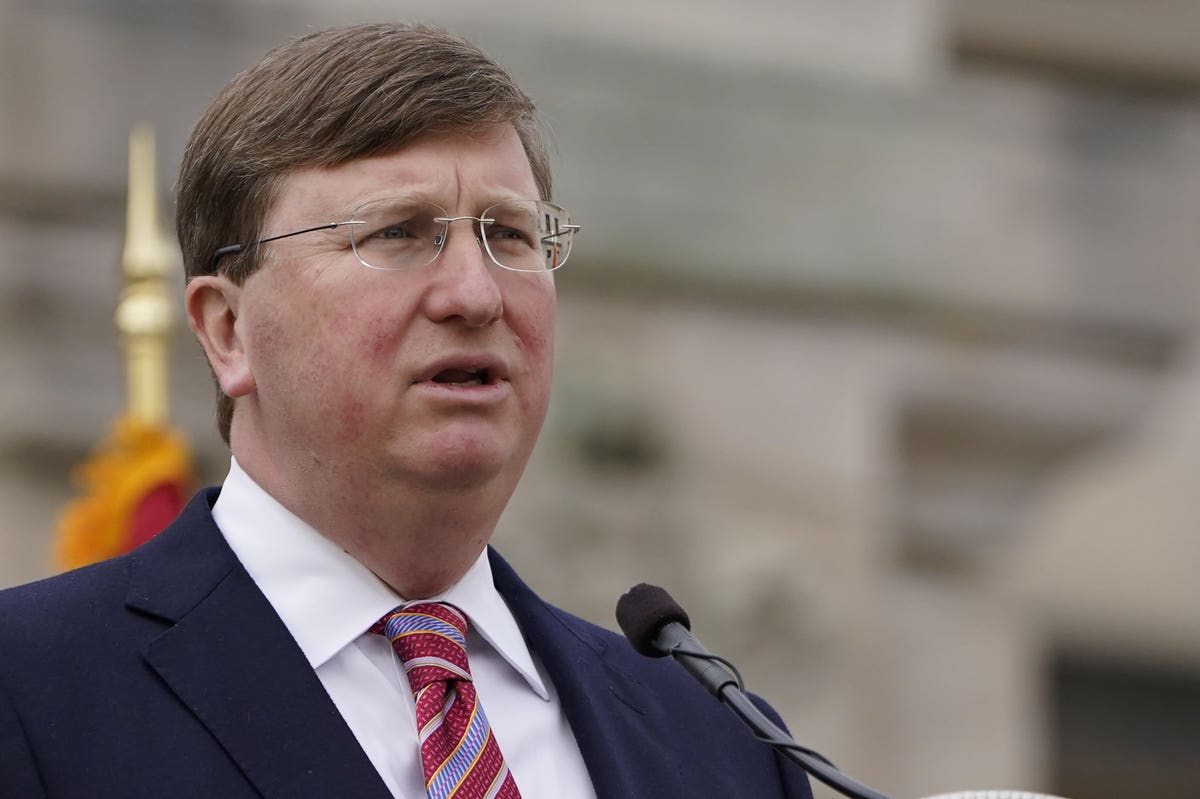 When President Biden addressed Congress this week, he didn’t have much to say about healthcare reform. The one exception was the President offering a vague proposal to grant Medicare negotiating power regarding prescription drugs prices: “Let’s give Medicare the power to save hundreds of billions of dollars by negotiating lower prices for prescription drugs.” Details were left to the imagination. Would this be through some version of H.R. 3, the bill co-sponsored by Speaker of the House, Pelosi, which would introduce price controls through international reference pricing for certain drugs? Or, would it simply mean giving Medicare the ability to negotiate drug prices as a single entity? The President went on to say that the “money we save [from lower drug prices] can go to strengthen the Affordable Care Act and expand Medicare coverage and benefits.” Once more, Biden provided no further elaboration on what is implied by “expansion of Medicare coverage.” Perhaps lowering the age of eligibility? Maybe. But we don’t know.

What we do know, however, from the Biden Administration’s actions in recent months is that the push to expand Medicaid is in full swing, particularly in the 12 states that have not yet added to their rolls. And it’s not just one-off pronouncements. Under the Affordable Care Act (ACA), the federal government already covers 90% of states’ costs of Medicaid expansion. Additionally, the American Rescue Plan Act, enacted in March, substantially sweetened the deal by providing a supplemental financial incentive for the 12 states that hitherto have not expanded Medicaid Specifically, states would become eligible for a five percentage point increase in the federal government’s match rate – the percentage of costs of the state’s Medicaid program that the federal government incurs – for the next two years if they implement expansion.

Here, the Biden Administration is attempting to reduce the levels of uninsured by offering lucrative incentives to the 12 states that have resisted expanding Medicaid. Across these 12 states, 2.2 million uninsured people with incomes below poverty lack affordable healthcare options. They earn too much income to be eligible for Medicaid in their state, but not enough to qualify for financial subsidies to purchase ACA exchange health insurance.

During its final weeks in power, the Trump administration approved 10-year extensions of Section 1115 Medicaid waivers for demonstration projects in Florida, Tennessee, and Texas — three states that have not expanded Medicaid under the ACA. These waivers have been used to allow states to draw down Medicaid funds to pay hospitals for care provided to the uninsured. The uncompensated care pools can play a meaningful role in defraying costs associated with treating people who lack access to affordable coverage.

The renewed Section 1115 waivers were approved on January 15, 2021, for an unprecedented 10 years, as opposed to five, which had been the convention. The Trump administration even ignored public notice requirements to approve the Texas waiver extension.

In revoking the Texas waivers, the Biden Administration appears to be signaling that the demonstration project strayed too far from Medicaid’s original purpose of providing comprehensive access to the Medicaid-eligible with the full range of healthcare benefits.

The uncompensated care pool programs are relatively inefficient mechanisms of access. The programs’ narrow focus on hospital cost coverage in lieu of a broad set of healthcare services disregards the role of preventive and maintenance care. Indeed, comprehensive Medicaid coverage could have helped avoid costly emergency room visits and inpatient admissions in the first place. For this reason, among others, hospitals have continued to press for Medicaid expansion.

In the end, paying for an emergency room visit or inpatient care is no substitute for coverage that provides access to the full array of healthcare benefits, including primary and specialty care, diagnostic tests, prescription drugs, and other healthcare services to treat and manage acute and chronic illnesses and conditions.

It appears politics, not public opinion, explains why the 12 holdout states aren’t budging. Most voters in the 12 states want Medicaid expansion. But because Medicaid expansion is a key provision in the ACA, opposition endures. Ostensibly, a number of Republicans leaders balk at the cost of Medicaid expansion. However, given the latest inducements offered through the federal stimulus package that argument doesn’t stand up, at least not in the short term.