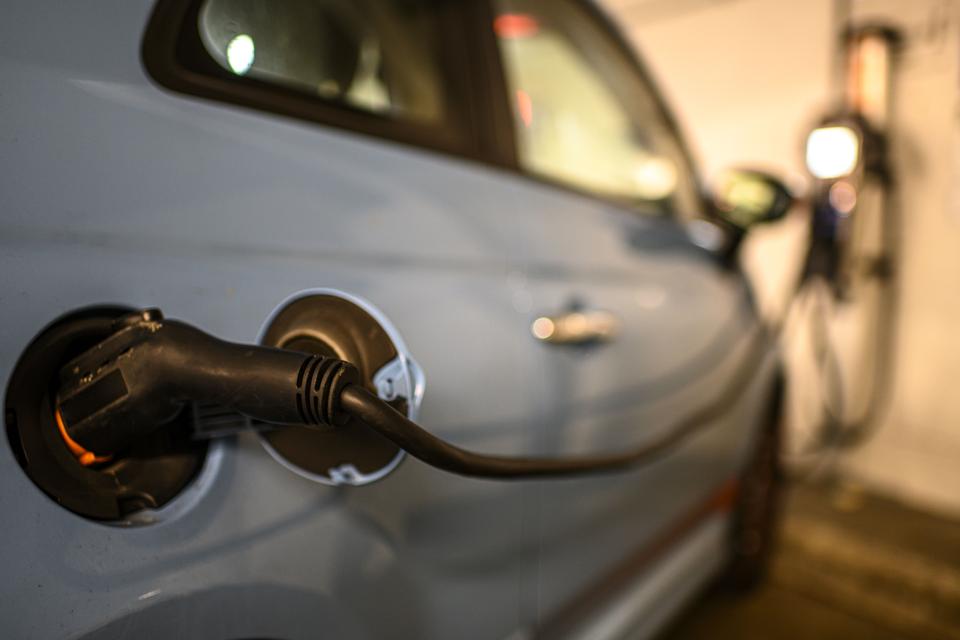 Electric car plugged into a charging station while parked.

In December 2020, president-elect Joe Biden nominated former Michigan governor, Jennifer Granholm, to be his pick for Secretary of Energy. Granholm has a history of backing new energy policies in her home state and backed policy that offered battery manufacturers tax breaks and set goals to require Michigan to source 10% of its power from renewable resources by 2015. Although those plans had mixed results during her time in office (2003-2011), a new administration might be the right time to successfully push through ambitious energy policies.

The Biden team has outlined policy proposals that are intended to accelerate the adoption of clean energy technologies. Among them are plans for renewable energy, energy storage, and transportation electrification. As part of his ambitious climate goals, Biden wants to move toward net-zero emissions by 2050, a plan that would most likely require continuous growth of the zero-emissions vehicle market. In her time in office, Granholm signed into law tax incentives for the development and manufacturing of EVs. Granholm’s nomination could give her another opportunity to work with automakers in Detroit to advance the market for EV manufacturing.

Granholm would also be responsible for advancing R&D efforts for advanced battery technologies, an endeavor with which she is already familiar. When it comes to the adoption of EVs, consumer demand is focused on adequate EV range, fast charging capabilities, and cost-effectiveness. The last of these is very dependent on battery pack cost. A 2020 Guidehouse Insights report estimates that EV battery costs are declining at a steady rate of 8.3% annually, a trend which could be accelerated with more government funding into R&D.

What Can Energy Markets Expect?

For electric transportation, the Biden administration is focused on EV adoption and the expansion of EV charging networks. As Secretary of Energy, Granholm could leverage her previous work with US automakers and clean energy solutions providers to bring these objectives to the forefront of energy policy. Although there are existing tax incentives for EV consumers, those incentives could increase and more attention could be paid to fuel-efficiency standards for new vehicle sales. In addition, Granholm is likely to strongly support the advancement of US auto companies, a strategy that would bolster job growth in the country and maintain support from the industrial sector.

With Biden, The Whole Climate Will Change

Renewables Return To Growth In 2021