Biden calls Trump ‘liar’ and ‘clown’; prez hits back, says there is nothing smart about him 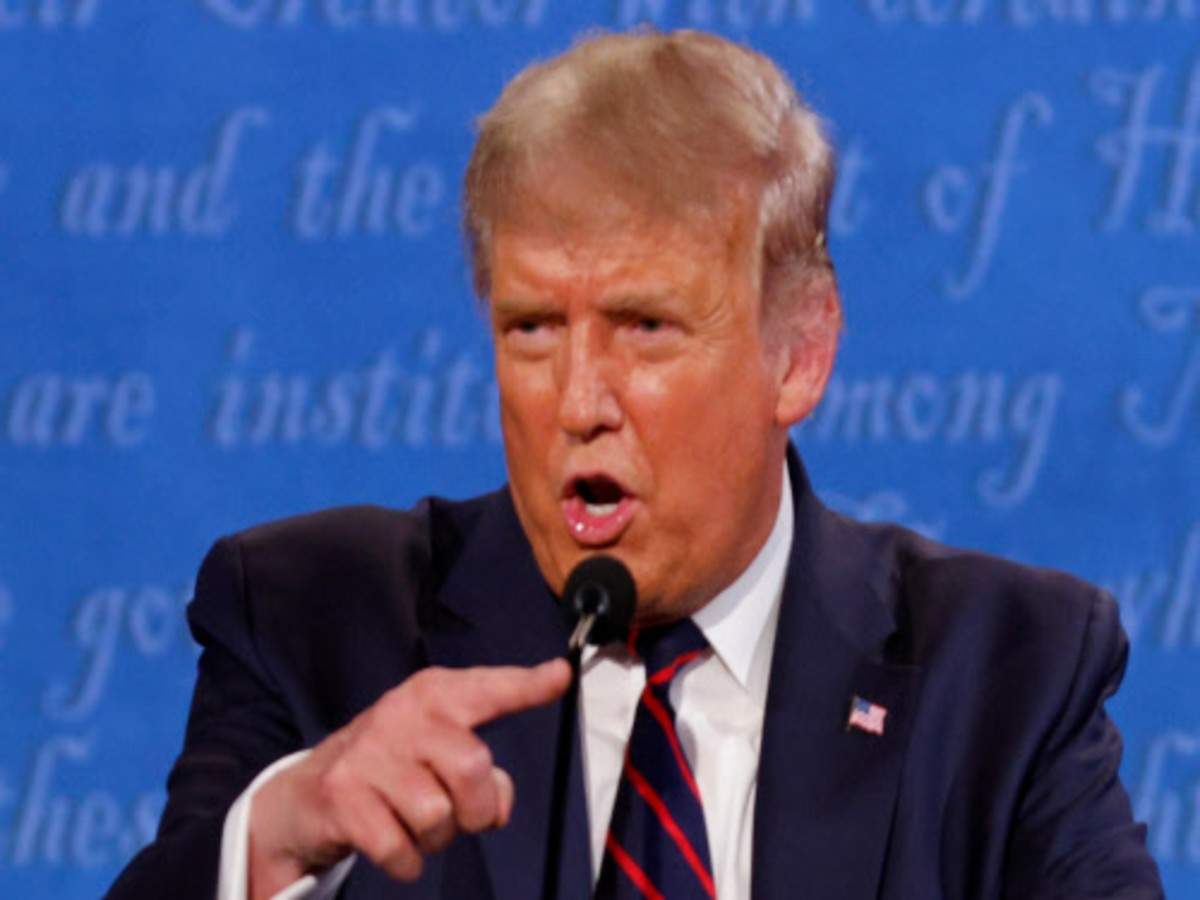 Trump fired back, telling Biden, “There’s nothing smart about you, Joe. Forty-seven years, you’ve done nothing.” During the first of the three presidential debates in Cleveland, Ohio, Trump and Biden clashed over each other’s personality, past record, family and their visions. “The fact is that everything he’s (Trump) saying so far is simply a lie. I’m not here to call out his lies. Everybody knows he’s a liar,” Biden said.