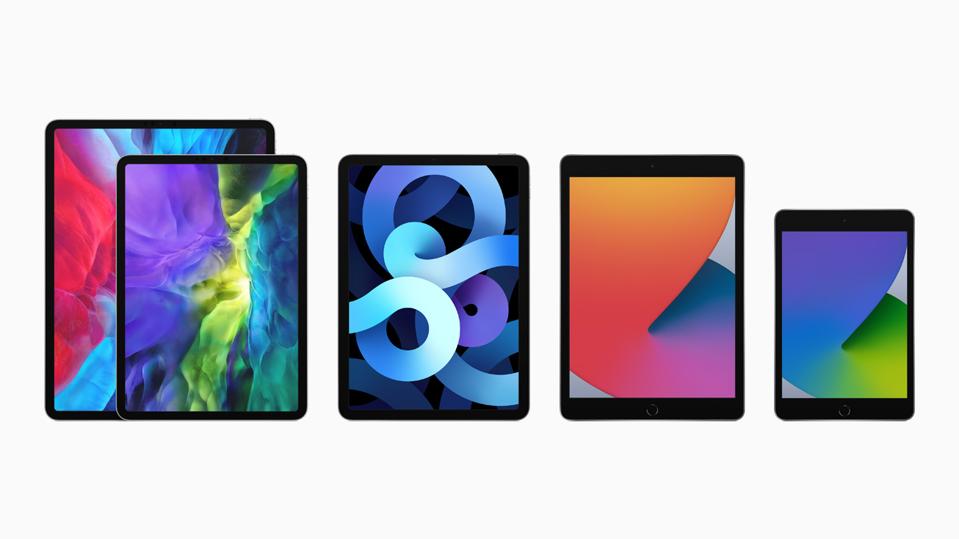 Apple’s iPad comes in four versions, the entry-level iPad, the small iPad mini, the newly upgraded iPad Air and the ultimate model, the iPad Pro, which comes in two sizes. All make exceptionally good gifts, including for yourself.

For this Black Friday iPad round-up, I’ve assessed each tablet’s strengths and weaknesses, and found discounted deals. I’ll be updating the deals, so please check back. Many are live now, others won’t start until Wednesday, November 25, with more landing on Black Friday itself, November 27. I’ll be adding those as soon as they’re confirmed.

The iPad range, unlike those from rival manufacturers, are all available in with either wi-fi or wi-fi plus cellular configurations, where the latter includes a sim card slot so you can log onto the internet from anywhere. This costs $100 more, and for many people, tethering to your phone’s wi-fi hotspot is just as good.

All the iPads have great battery life, 10 hours or more, and the most recent software upgrades has brought the tablet much closer to being a substitute laptop – all but the mini are compatible with Apple’s keyboard accessories.

Amazon Black Friday: 31 Of The Best Deals You Won’t Want To Miss

Apple iPad From $329 from apple.com 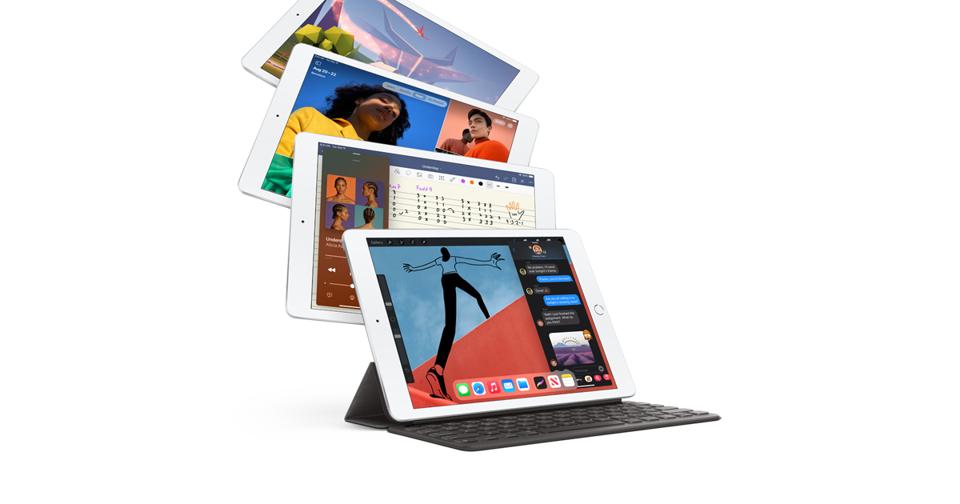 Price drops on the iPad will assuredly happen, though they aren’t here yet. Please check back.

This is the entry-level iPad, but if you think that makes it sound like it’s in any way lacking, think again. The processor is not as speedy as the Air or Pro models but for most people, this iPad is plenty fast. The design is slick and elegant with a glass front and aluminum back, and the bezels around the display are narrow. That’s apart from at the base, where the Touch ID fingerprint sensor takes up some space.

For most people, this tablet is powerful and effective enough and indeed is streets ahead of most of the competition.

There’s one rear camera, which is the case with every iPad apart from the Pro models. It’s an 8MP sensor and the front camera is a lower-resolution model, 1.2MP. Until two years ago, the base-model iPad always had a 9.7in display. Now, that’s been upgraded to 10.2in. The range of apps, well over a million, all designed for the iPad’s big screen, mean there’s something for everyone.

Note that the 2020 iPad is the eighth-generation model, though last year’s seventh-gen version is still available.

Apple iPad Air From $599 from apple.com 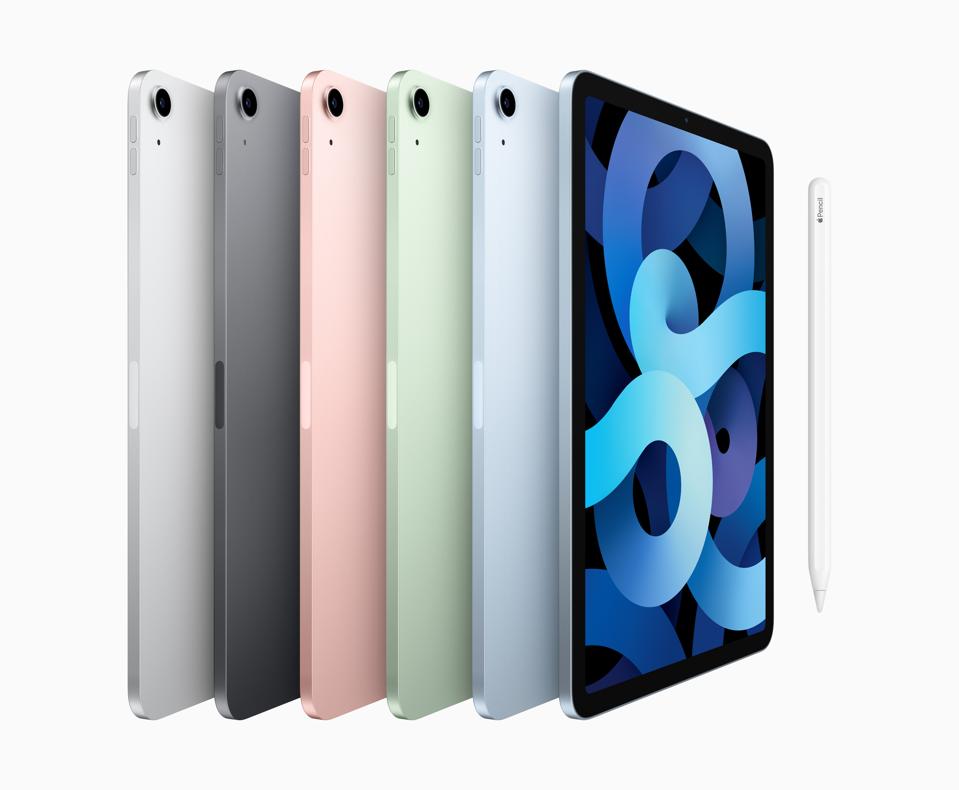 The brand-new iPad Air is sensational. It combines the fastest-ever processor in an iPad with a striking new design that’s all-screen. That’s been made possible by moving the Touch ID sensor to the power button on the top edge. This works brilliantly. The Air comes in five different colors, all of them lovely. The green and blue are particularly eye-catching.

Apple iPad Pro From $799 from apple.com 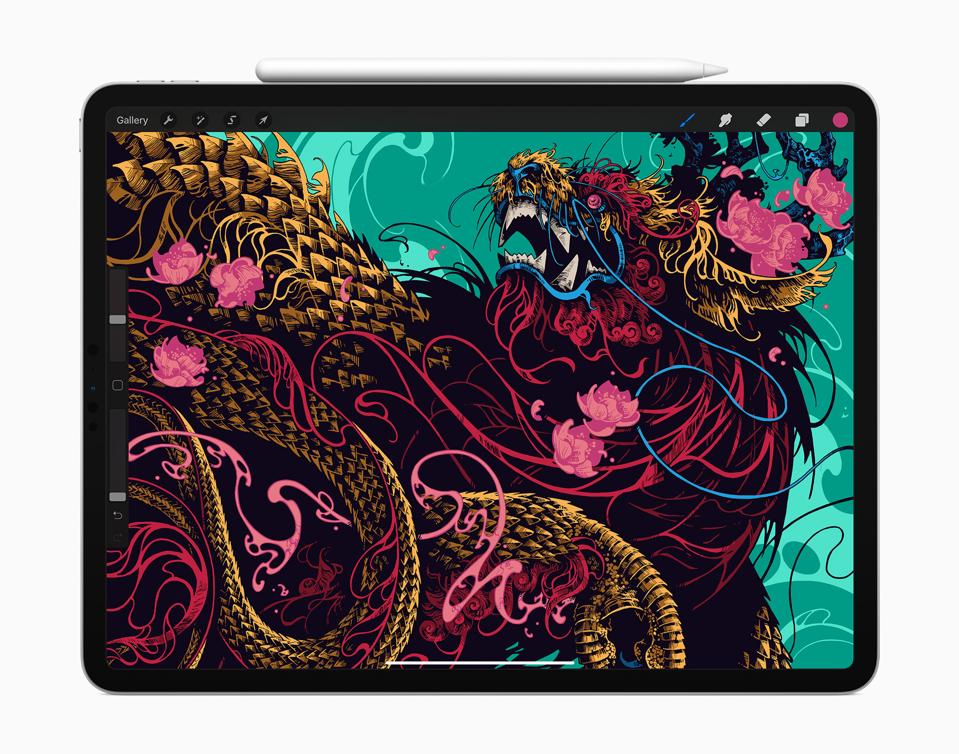 If you want nothing but the best, here it is. The Pro has the best design and specs – though the iPad Air processor is faster, there are other considerations such as graphic processing where the Pro excels. Instead of a fingerprint sensor, the Pro has the same Face ID system of the latest iPhones. Twin rear cameras (one 12MP wide and one 10MP ultra-wide) are complemented by a LiDAR scanner designed to grab depth information quickly. That’s something that’s useful for photography and augmented reality functions.

The iPad Pro is fast, powerful and delightful – the best tablet for the most demanding users.

Apple iPad mini From $399 from apple.com 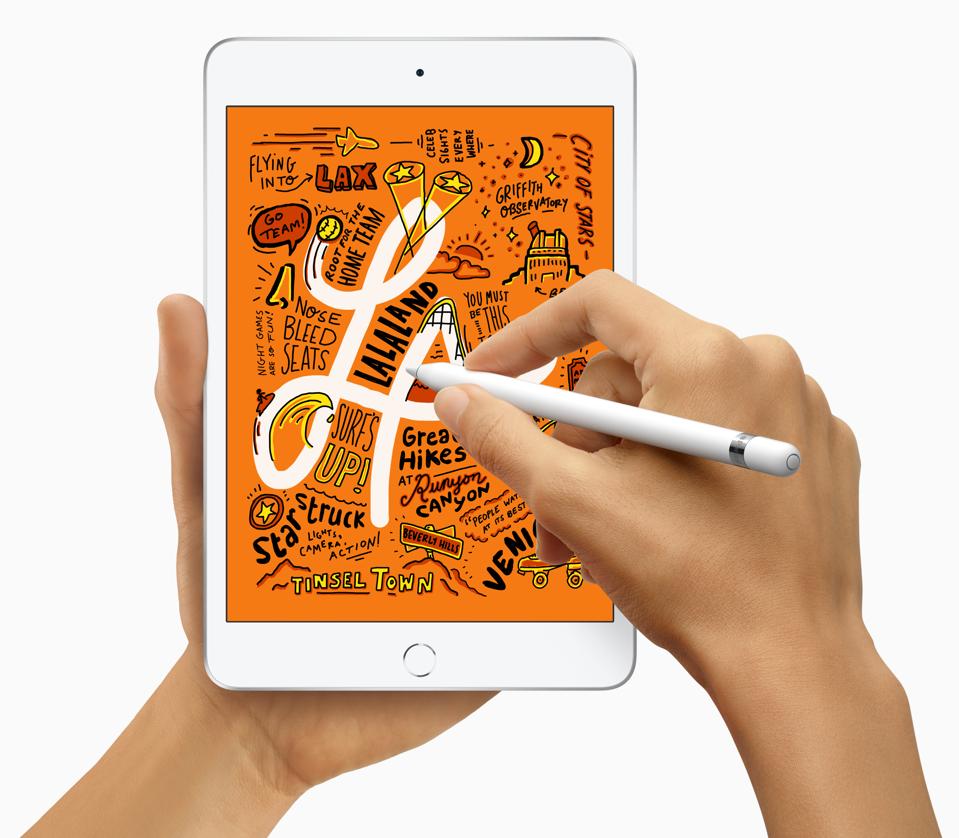 If space is a premium or you want something smaller and lighter, the mini is ideal. It has the highest-resolution display of any iPad. In most other respects, however, it performs in exactly the same way as the larger iPad though it has bigger storage capacities. Like every other iPad, the mini is compatible with the Apple Pencil (the first-gen model) but not the keyboard accessories Apple makes. The mini is due for an upgrade, which last happened in 2019, and is expected next year.

How risky is going home for the holidays amid coronavirus? There’s a tool for that