Bob Gibson, Hall of Fame ace for Cardinals, dies at 84 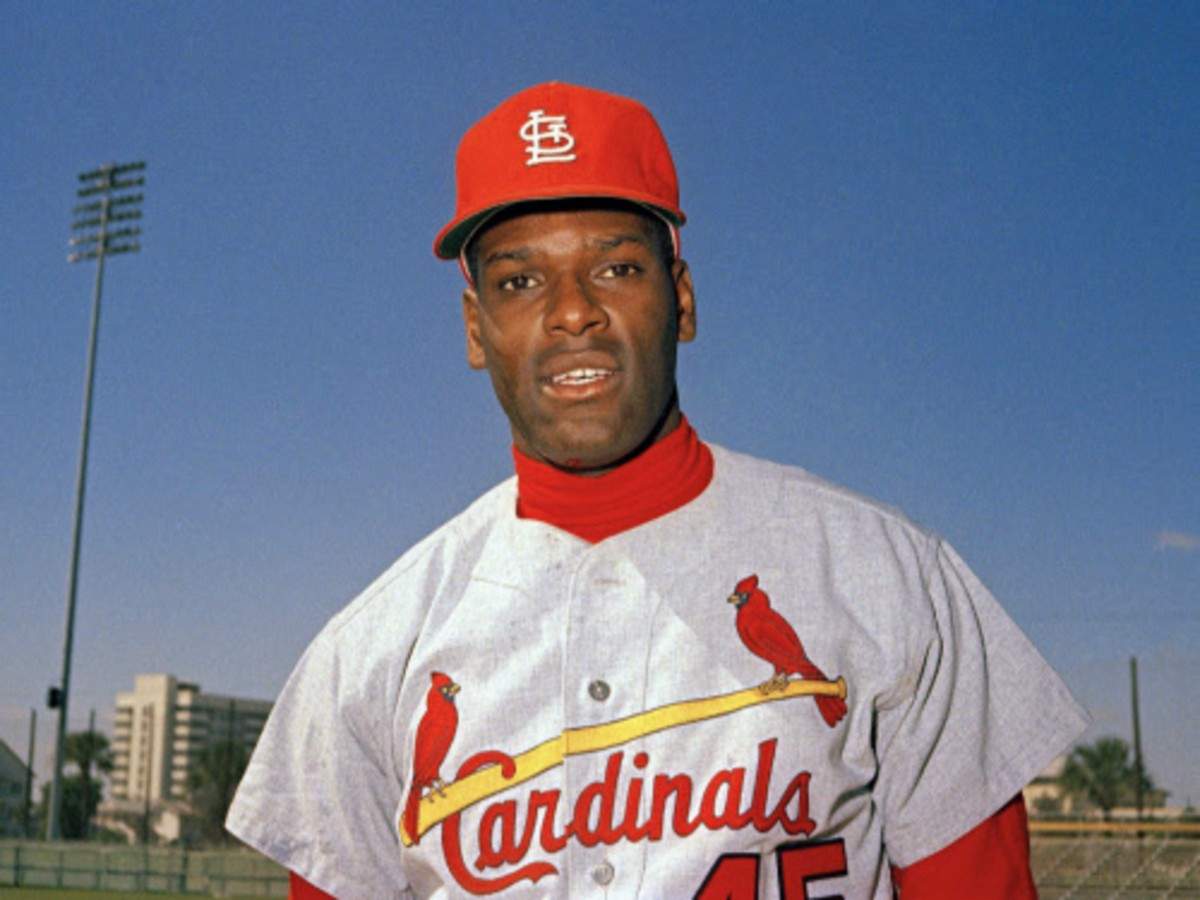 The Cardinals confirmed Gibson’s death shortly after losing to San Diego 4-0 in the NL playoffs. Gibson had long been ill with pancreatic cancer in his hometown of Omaha, Nebraska. Gibson’s death came on the 52nd anniversary of perhaps his most overpowering performance, when he struck out a World Series record 17 batters in Game 1 of the 1968 World Series against Detroit.

Will the 2nd coronavirus wave wipe away Canada’s movie theatres?