Chesnara’s solvency ratio jumps 166% in the fiscal first half 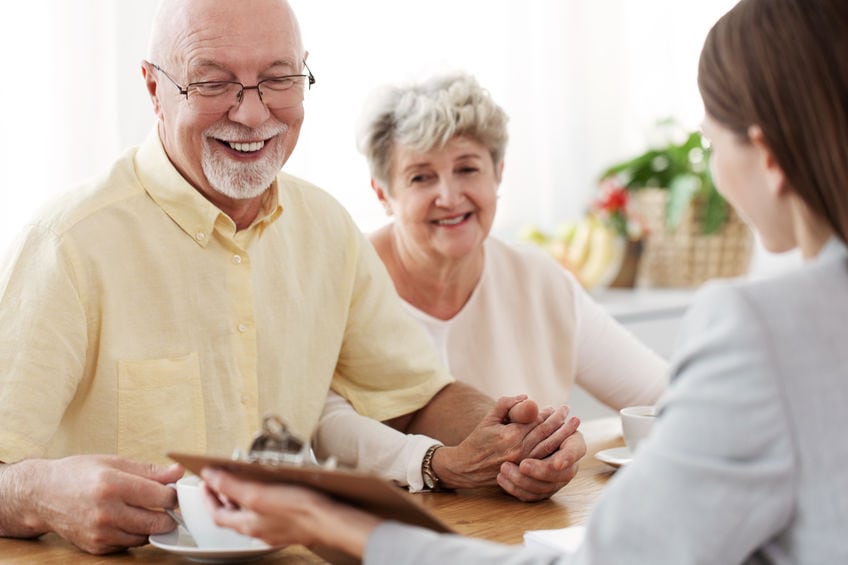 Chesnara plc (LON: CSN) said on Monday that its solvency position and cash reserves remained undisturbed in the fiscal first half that concluded in June. On the back of robust financial stature, the company decided in favour of raising its dividend on Monday.

Chesnara opened about 3.5% up on Monday but lost the majority of its intraday gain in the next hour. Including the price action, it now has a per-share price of 271 pence that represents an over 25% recovery in the stock market since March. Here’s what you need to know about the capital markets.

But Chesnara acknowledged the impact of the Coronavirus pandemic that it said weighed on new business activity in recent months. The ongoing health crisis also raised novel challenges for the company due to lower interest rates and uncertainty in equity markets.

The life insurance company reported £9.1 million of statutory loss in the first six months of the current fiscal year. Chesnara said it generated £12.9 million in cash in H1, but its economic value plummeted to £604 million over the same period.

In terms of solvency ratio that offers insight into a company’s surplus over liabilities, Chesnara noted a massive 166% growth. In separate news from the UK, energy company Ceres Power Holdings expressed confidence that trading remained strong in the recently concluded financial year.

CEO John Deane commented on the financial update on Monday and remarked:

“The impact of the global pandemic on investment market performance has had an inevitable effect on the results during the first half of 2020. Against the backdrop of equity market falls and further reductions in interest rates, I am pleased to report that even after paying the 2019 final dividend, Chesnara’s cash reserves and solvency surplus remain largely unchanged compared to the pre-pandemic position. It is this robustness of solvency and cash that supported the payment of a record 2019 final dividend, and it enables us to increase the interim dividend by 3%.”

The COVID-19 crisis has so far infected more than 400 thousand people in the United Kingdom and caused just under 42 thousand deaths. At the time of writing, the British life and pension group has a market cap of £413 million and a price to earnings ratio of 5.21.

Global Payments to sell Netspend for more than £1.55 billion