Coinbase doubles down on anti-politics stance with exit package offer 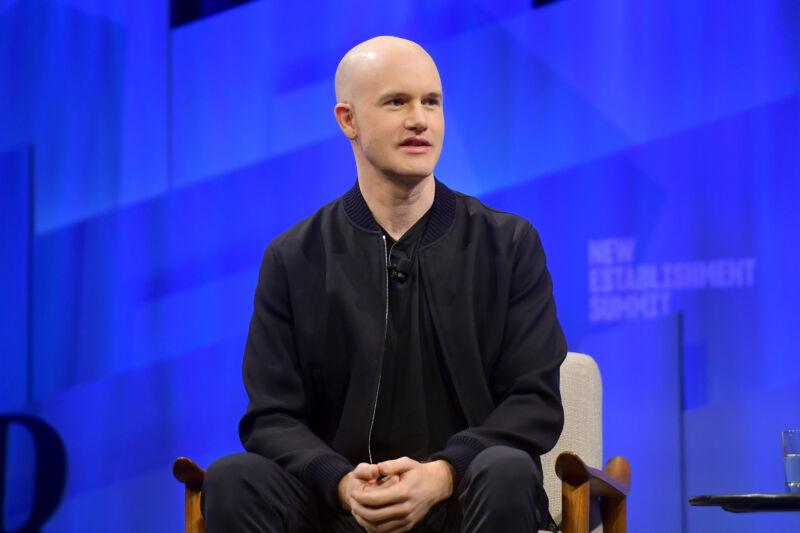 In the last few years, big technology companies have faced growing pressure from employees to become involved in social justice issues. This pressure intensified this summer with the George Floyd protests. But this week, CEO Brian Armstrong of the cryptocurrency exchange Coinbase staked out a contrarian stance.

“While I think these efforts are well-intentioned, they have the potential to destroy a lot of value at most companies, both by being a distraction, and by creating internal division,” Armstrong wrote in a blog post. “We’ve seen what internal strife at companies like Google and Facebook can do to productivity. I believe most employees don’t want to work in these divisive environments.”

Armstrong’s post attracted a range of responses from online commentators. Some prominent Silicon Valley figures praised it, while critics argued it was “absolutely laughable” to believe that a company could keep politics out of the workplace.

In an internal email to employees, Armstrong doubled down on the company’s new stance, offering any employee who “doesn’t feel comfortable with this new direction” four to six months of severance to leave the company, according to The Block.

“It’s always sad when we see teammates go, but it can also be what is best for them and the company,” Armstrong wrote. “Life is too short to work at a company that you aren’t excited about.”

This summer, Armstrong reportedly faced an employee revolt after he declined to publicly affirm that “Black lives matter.” According to Erica Joy and insiders who spoke to The Verge’s Casey Newton, Armstrong eventually relented and tweeted the phrase—but only after some Coinbase engineers organized a walkout. Some critics believe that the new Coinbase policy may be an effort to make sure Armstrong doesn’t face this kind of revolt in the future.

This kind of employee activism is effective because there is intense competition for talent in Silicon Valley. Programmers in the Bay Area tend to lean left on issues of race and gender, and they’ve increasingly used their power to pressure their employers to do more to promote anti-racist causes.

But while Silicon Valley engineers may lean left on average, the culture is far from monolithic. Silicon Valley also has a subculture of libertarian-leaning engineers who are not enthusiastic about the Bay Area’s increasingly woke politics. James Damore, an engineer who got fired from Google for writing a controversial memo about gender diversity, has become one of the best-known examples.

Coinbase is effectively making a bid for this slice of the Silicon Valley workforce. The company is well-positioned to do this because the cryptocurrency world has long had an anti-government ethos that appeals to libertarians. As a result, Coinbase’s employees probably lean more to the right on issues of race and gender than Silicon Valley engineers as a whole. The same is likely true of Coinbase’s customers.

So Armstrong is likely to face less backlash from his employees and customers than other technology CEOs would face for taking the same stance. His stance is and will be controversial in some corners of the Internet. But he’ll find support from others—and these supporters may ultimately be more important for Coinbase’s long-term success.