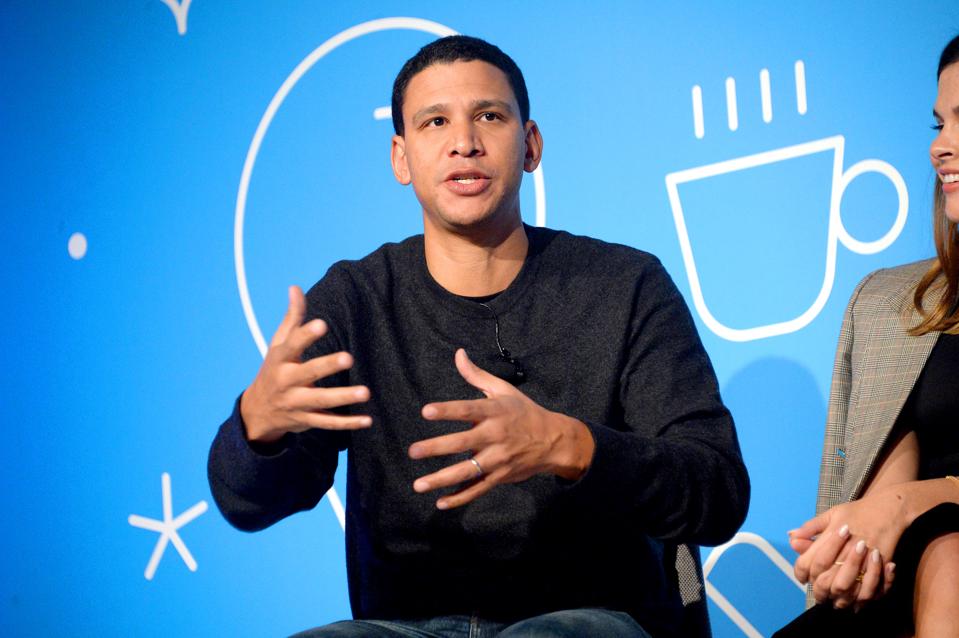 Compass, a much-hyped residential brokerage, has filed documents with the Securities & Exchange Commission for a possible IPO, the company announced on Monday.

“The number of shares to be offered and the price range for the proposed offering have not yet been determined,” the statement said. It also did not provide a timeline for the offering, other than that it would take place after the SEC’s review process.

Fueled by $1.5 billion in funding, including from SoftBank, Compass has feverishly sought to recruit agents from rival firms. Its valuation has swelled in turn, to a reported $6.4 billion following a $370 million funding round in 2019.

A spokesperson for the company declined to provide additional details on the possible IPO.

Compass was founded in 2012 by Ori Allon and Robert Reffkin, the latter of whom serves as CEO. Reffkin boasts a glossy resume. He previously worked at Goldman Sachs, where he was a vice president before becoming chief of staff to the firm’s president and chief operating officer. Before that, he spent time at McKinsey, Lazard and the Department of the Treasury.

If it completes the IPO, Compass will join a bevy of startups that have gone public in the last year—many facilitated by SPACs, or special purpose acquisition companies— including Opendoor, Airbnb, DoorDash and Snowflake.

The company had a rocky spring at the onset of the pandemic, when it laid off 15% of its staff, according to The Real Deal. Thanks to the frenzied residential real estate market, however, it “reported record revenue in June, July and August.”

Evidently, Reffkin hopes to strike while the iron is still hot.