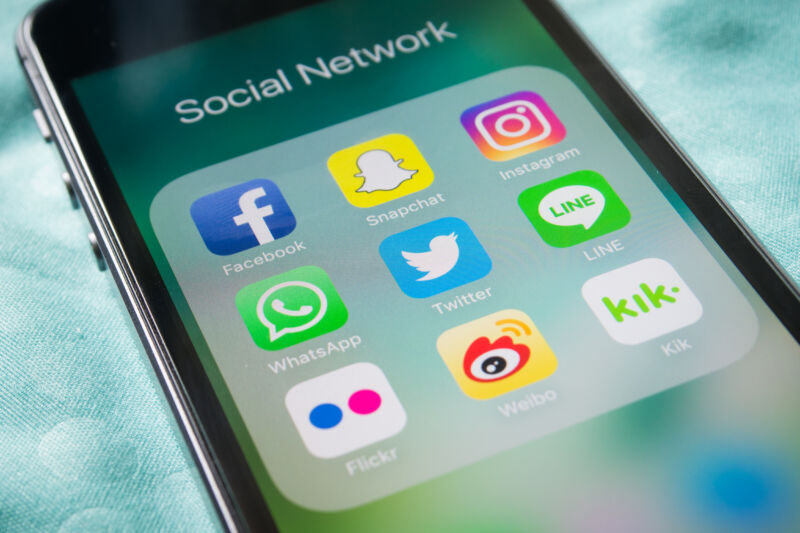 The 2017 launch of the Kin cryptocurrency broke federal securities laws, a federal judge has ruled. Federal law requires anyone who offers a new security to the general public to register with the Securities and Exchange Commission. The messaging app maker Kik didn’t do that when it sold $100 million worth of Kin in 2017.

The company argued that Kin was legally a new virtual currency, not a security. In a Wednesday ruling, Judge Alvin Hellerstein rejected that claim. The ruling could have big consequences for the cryptocurrency world.

Since 2016, hundreds of cryptocurrency projects have held Kin-like “initial coin offerings” that raised millions—in a few cases hundreds of millions—of dollars. Few of these offerings went through the traditional steps required to register a securities offering with the SEC. So Wednesday’s ruling could create legal headaches for existing blockchain projects launched via an ICO. It also limits the options for launching cryptocurrencies in the future.

Judge Hellerstein gave Kik and the SEC three weeks to come up with a joint recommendation on appropriate remedies. Kik says it is considering appealing the ruling.

How a cryptocurrency offering is like an orange grove

A security is an asset that investors purchase in hopes of making a profit. It includes traditional investment vehicles like stocks and bonds, but it also includes a catch-all category called an investment contract. The Supreme Court laid out the legal criteria for investment contracts in a landmark 1946 ruling.

In that case, a real estate developer sub-divided a large orange grove in Florida and sold parcels to investors. He then offered the new landowners a service contract to grow and harvest oranges. The grove was organized as a single large operation with profits divided among participating landowners based on their acreage.

While the purchasers were officially buying land, the Supreme Court held they were effectively purchasing shares in an orange-growing business. That made them securities.

In his Wednesday ruling, Hellerstein concluded that similar logic applies to the Kin tokens Kik sold in 2017. Officially, Kin owners are not entitled to any profits generated by the Kin ecosystem. But practically speaking, people bought Kin because they hoped a thriving Kin ecosystem would push up Kin’s value the same way that bitcoins and ether had become more valuable over time.

Hellerstein notes that Kik CEO Ted Livingston repeatedly touted Kin’s potential as an investment opportunity. “If you could grow the demand for it, then the price—the value of that cryptocurrency would go up, such that if you set some aside for yourself at the beginning, you could make a lot of money,” Livingston said.

Kik didn’t dispute that some investors bought Kin hoping it would go up in value. But the company argued that Kin’s primary function was to serve as “a general purpose cryptocurrency for use in everyday digital services such as chat, social media, and payments.”

The problem was that this ecosystem didn’t exist when Kik launched Kin in September 2017. Kin payments had not yet been integrated into the Kik app, and no one was yet offering goods or services in exchange for Kin. And as I wrote last year, even Kik’s own employees didn’t take Kin’s supposed functionality at launch very seriously:

Kik knew it would be on firmer legal ground if it could point to some practical use for Kin tokens. So the company developed what it called a “minimum viable product”—a Kik feature that gave users access to digital sticker packs based on how many Kin they owned. Theoretically, this allowed the company to say it was selling a token for a currently functional network rather than asking people to make a speculative bet on a not-yet-developed technology.

But one executive wrote in June 2017 that the company’s sticker-pack minimum viable product was designed “with one purpose only: COMPLIANCE. This is NOT an MVP for product purposes, nor to satisfy any good user experience for crypto participants. We discussed that once we integrate Kin into Kik we will rebuild the entire product bottom up and the MVP will not be used in any way.”

In short, people who bought Kin tokens in 2017 weren’t buying access to an existing Kin-based ecosystem. Rather, they were betting that Kik would be able to develop a Kin-based ecosystem in the months and years after the token offering. In other words, Hellerstein said, they were making an investment in Kik’s project in hopes of making a profit. That made Kin a security.

The implications for other ICOs aren’t clear

It’s not entirely clear how this analysis will apply to other cryptocurrencies. One key factor working against Kik was the fact that they used the Kin sale as a way to finance creation of the Kin network. As a consequence, the Kin didn’t have any non-speculative uses at the time the sales occurred.

This was a common way to bootstrap a new cryptocurrency during the 2017 ICO boom, and the Kik ruling could slam the door shut on this method for getting a new blockchain project off the ground. Registering as a security comes with a lot of regulations. Complying with those regulations will, at a minimum, require a lot of legal work. And some cryptocurrency projects might not fit into existing SEC rules at all.

So in the future, new cryptocurrency projects may be forced to first raise money from traditional investors. The project can use this early money to build a network and hire lawyers to figure out the regulatory issues. Only then would it be safe to launch the network and offer the tokens to the general public.

This isn’t impossible. Last year, the blockchain startup Blockstack raised $23 million in an SEC-approved token offering. But it did that only after raising more than $5 million from traditional venture capitalists in earlier years.