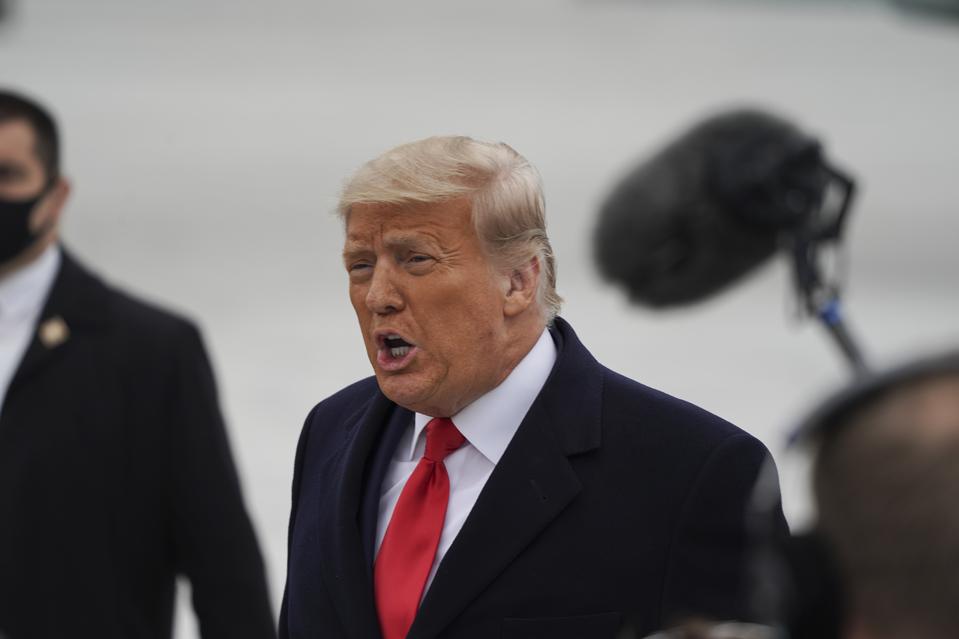 The Department of Labor (DOL) reissued a controversial rule designed to price H-1B visa holders and employment-based immigrants out of the U.S. labor market, setting up new legal battles and a decision by the Biden administration on whether to keep a rule that fulfills a key part of White House adviser Stephen Miller’s anti-immigration agenda. The final rule makes only minimal substantive changes from the original rule and was drafted to avoid the violations of the Administrative Procedure Act (APA) that caused three judges to issue opinions blocking the regulation.

Under immigration law, employers must pay H-1B visa holders the higher of the prevailing wage or actual wage paid to similar U.S. workers. DOL determines the prevailing wage with data from the government’s Occupational Employment Statistics (OES) wage survey and uses a mathematical formula to create four levels of wages for each occupation.

A formula is already problematic, since it is much less accurate than asking employers what they pay employees at different levels of experience. A formula can be manipulated to achieve a result, as analysts note, by artificially raising the required wage. That is what the Department of Labor has done in the two versions of its wage rule.

In October 2020, the Department of Labor issued an interim final regulation that raised the required wage employers must pay not just to H-1B visa holders but for employment-based immigrants who required labor certification. Three courts blocked the rule on grounds that it violated the Administrative Procedure Act by claiming a “good cause” exception to allow the regulation to go into effect immediately without notice and comment. Judges cited, among other things, a National Foundation for American Policy analysis that showed the unemployment rate for computer occupations had not increased during the pandemic.

The Outlook On H-1B Visas And International Students In 2021

The new rule does not go into effect for 60 days. It also phases in the latest higher salary requirements over several months. Trump officials hoped that would force employers and universities to argue that the regulation violates the statutory language or did not properly address comments, rather than the more straightforward violations of the Administrative Procedure Act contained in the original rule that were defeated in court.

“The revisions to the rule don’t change the fact that it still fails to do what the law requires—to reflect the actual, prevailing wage for workers in that geographical area doing similar work,” said Kevin Miner, a partner at Fragomen, in an interview. “The fact that Level 1 wages are now tied to around the 35th percentile rather than the 45th percentile doesn’t change the fact that it is artificially inflating required wages. Prevailing wage data published by DOL should reflect the actual wages paid in the market. It should be math, not politics. If Congress wants to make changes to the H-1B statute, it can do so. But DOL shouldn’t be trying to do that through rulemaking.”

The new rule has the same defects as the earlier version, even if the wage effects are slightly less extreme, according to a preliminary analysis by the National Foundation for American Policy. In effect, at the 35th percentile, the new rule would require employers to pay an entry level employee the same or more than 35% of the people working in the same occupation and geographic location, even if those individuals have much more experience.

The wages mandated under the DOL rule do not reflect market wages or meet the definition of a prevailing wage. “The prevailing wage rate is defined as the average wage paid to similarly employed workers in a specific occupation in the area of intended employment,” according to the Department of Labor.

Compared to the regulation in effect for years, the new DOL rule will require employers to pay, on average, 34% higher salaries at the Level 1 wage for biochemists and biophysicists, 29% higher for software developers and database administrators, and 28% more for computer programmers, according to a National Foundation for American Policy (NFAP) estimate of the new rule’s impact.

The Department of Labor wage rule is designed to make it as difficult as possible for employment-based immigrants and visa holders to enter or work in America. The DOL wage rule should be viewed the same as Trump administration’s policies that ended nearly all refugee admissions, prevented individuals from applying for asylum, banned people from several Muslim-majority nations and stopped family immigrants from entering the United States.

H-1B visas are important because they generally represent the only practical way for high-skilled foreign nationals, including international students, to work long-term in the United States and have a chance to become employment-based immigrants and U.S. citizens. Analysts note the visas are a crucial part of America’s ability to innovate at a time when elected officials want companies to develop and produce more products and services in the United States.

Pricing visa holders and immigrants out of the U.S. labor market will push more work to other nations and further discourage international students from coming to America. Economists recognize there is a global market for labor, which is ignored in the DOL rule: “[A]ny policies that are motivated by concerns about the loss of native jobs should consider that policies aimed at reducing immigration have the unintended consequence of encouraging firms to offshore jobs abroad,” according to research by Britta Glennon, an assistant professor at the Wharton School of Business.

Litigation is expected from employers. The more critical issue is whether the Biden administration will implement the Trump administration’s most recent assault on high-skilled immigration or move to rescind or substantially revise the regulation through the rulemaking process.

The DOL wage rule is Donald Trump and Stephen Miller’s parting gift to immigrants, universities and high technology companies. The Biden administration must decide if it wants to carry out the Donald Trump-Stephen Miller agenda on immigration.