Atticus is the CEO of PadSplit, an affordable, shared housing model that creates financial independence for workers. 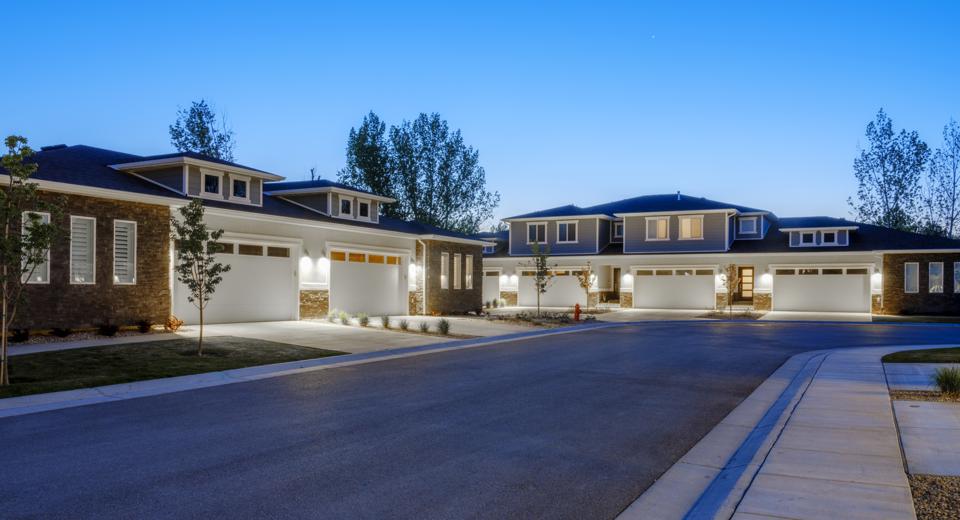 2020, perhaps more than any other year, has been a year full of unintended, oft dire consequences. Consider asymptomatic spread that leads to untold numbers of new infections and presumed deaths, or a gender reveal party that led to some of the country’s largest wildfires as two prime examples.

There is another looming issue that will soon result in dire, unintended consequences for the affordable housing sector.

I’m speaking about the eviction moratoriums that were enacted earlier this year. On its face, the intent of these policies is admirable — preventing millions from becoming homeless. It helps those in a world of financial hurt and unemployment stemming from the pandemic — which disproportionately hit lower-income households. As someone who works in affordable housing, I agree that sound and sympathetic policies were needed. But I’m also extremely worried about their unintended consequences. Unfortunately, these moratoriums are going to do long-term, significant damage to affordable housing going forward, making housing inaccessible for those most in need of stable opportunities.

A Closer Look At What Happened With Moratoriums

Let’s take a look back at the actual policies that were put into place. The first nationwide eviction moratorium was initiated in April and applied to any properties with federal assistance or loans. Though the actual enforcement was a bit of a patchwork in various jurisdictions, by and large, this helped many individuals who had lost their jobs or taken a pay cut. This was the onset of the pandemic and a time when no one really knew what was going to happen next. Taking their lead from this federal action, countless municipalities throughout the U.S. also enacted their own moratoriums and courts stopped processing eviction cases.

The additional unemployment benefits and stimulus checks also were available during this time, which significantly helped renters to make more payments than they could have otherwise. I saw this firsthand at my company, which develops affordable housing. When the unemployment and stimulus checks began to come in, the vast majority of those with balances were able to pay them off. Many even used these funds to pay toward future weeks of rent. The coupling of the eviction moratorium with the added unemployment funds and stimulus check softened the blow for all parties.

The second eviction moratorium — enacted officially through the CDC — was farther reaching and applied across the board. This policy effectively ended the majority of evictions, as many courts aren’t processing any through the end of this year. Most courts in metropolitan areas are seeing a backlog of eviction cases in the thousands. Millions are currently on the cusp of being evicted and affordable housing is about to get a lot more chaotic.

There are 9 million Americans behind on payments, and many will face eviction when the moratorium is lifted. The current policy — including a recently passed stimulus — has completely ignored the impacts and potential reactions for housing providers, who have been essentially asked to house individuals for free. Even before the pandemic, affordable housing was in short supply, and those in the industry consistently faced a situation where affordable housing providers tried constantly to produce more options. If the ongoing objective is to create more housing options for people in need, our policy solutions should not ignore or provoke the groups that are most likely to actually create said options.

To be clear, I am not advocating for evictions in any way. Evictions themselves are a blunt instrument that leaves both residents and housing providers at a loss. The emotional side of this argument is not lost on me either, and I believe supportive and holistic solutions are far better alternatives to evictions. But structured, supportive solutions, whether stimulus payments to tenants or on their behalf, required mediation, streamlined access to philanthropic and nonprofit support, need to exist across the country even more so during Covid-19. With the exception of a smaller than previous unemployment bonus and stimulus check, these structured, support solutions are not here.

Meanwhile, based on the 2018 Rental Housing Finance Survey from the U.S. Census, almost 20 million rental units of a little over 48 million in the country are owned by individual owners rather than corporations. Many of these are middle-income, hardworking Americans that have real hard costs — mortgages, property taxes, repair and maintenance costs, homeowner association dues — to pay down. Renting out their homes can also be their primary source of income. What would happen if your employer asked you to work without pay for nine months? What business could be expected to survive, much less expand, if forced to produce and sell their product for free for that period?

The answer is obvious. You wouldn’t continue working for that employer, and most of those businesses would fail. So if we want to increase the supply of housing options, ultimately resulting in lower costs for residents, then we need to support housing providers.

The current eviction moratorium ignores the negative impacts on these businesses. The only way for them to recoup lost funds and protect their business operations is to decrease their risks going forward. That means they’ll need to evict those who have been unable to make rent payments and potentially charge more, as well as have stricter screening mechanisms in place for future renters.

In the near term, we can expect to see increases in security deposits, required higher credit scores and more employment and income verifications for all affordable housing. If a prospective renter does in fact have an eviction in your rental history, that will likely be a nonstarter.

Furthermore, I fear that the eviction moratoriums further muddle all of our primary objectives for affordable housing. We are already facing a massive shortage of housing options for people that need them, and the objective of sound housing policies should seek to relieve this shortage to allow access to housing for everyone seeking it.

This all spells very, very bad news for lower-income tenants in need of better housing options. It’s all about to get a lot harder. But going forward, with any policies, industry leaders as well as elected officials must support both residents and housing providers.

Forbes Real Estate Council is an invitation-only community for executives in the real estate industry. Do I qualify?