I know the above headline probably sounded like it was barely English if you don’t know what I’m talking about, but Genshin Impact has established a playerbase with its own vocabulary, and they are not thrilled about a recent development in the game.

MiHoYo has revealed the banner for Ganyu, the new 5 star cryo bow hero which will enter the game next week, replacing Albedo. But a key part of any new banner are the featured 4 stars, as most players will whiff on the 5 star (love sub-1% drop rate chance), but manage to collect some additional constellation points for the featured 4 stars.

The problem this time around? The featured 4 stars are Noelle, Xiangling and Xinqiu. Not exactly who people were hoping to see. 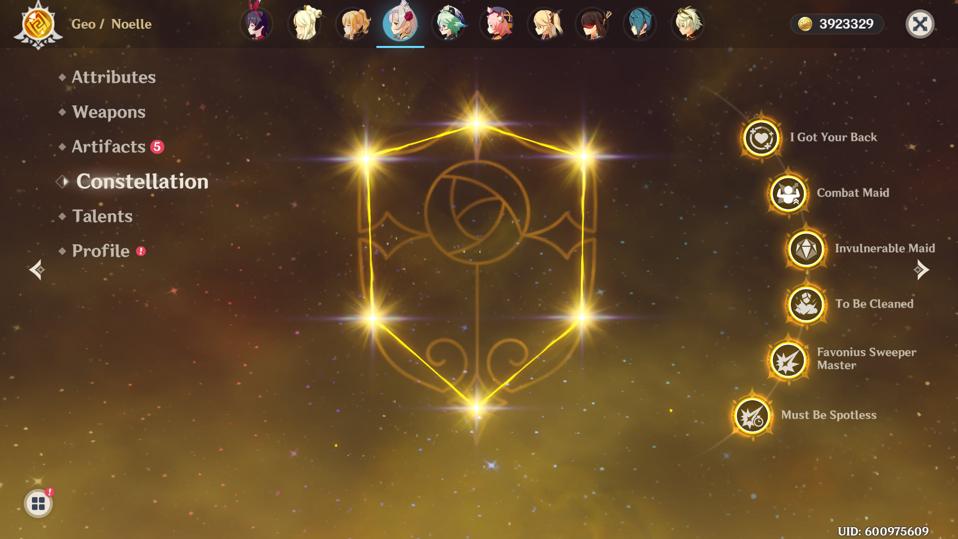 Noelle and Xiangling are two of the most common heroes in the game, as back during launch, they were given away for free or practically for free, and have been featured in a number of rate-ups already. But past that, in the not too distant past, both Xinqiu and Noelle were in Klee’s banner, so we’ve already had a cycle with both of those at the same time.

There are many, many other heroes that have not been featured nearly enough. Here’s a rundown of the past featured banners we’ve had: 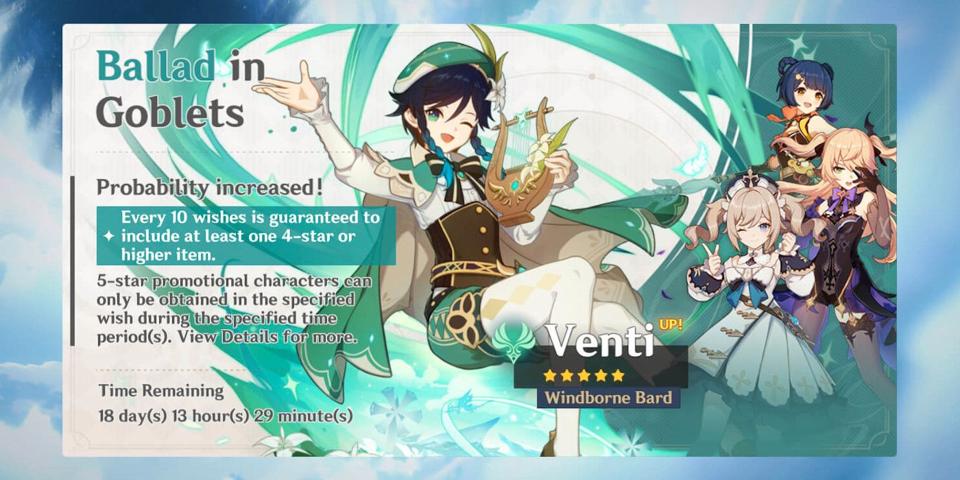 While Xiangling has only been in one of those, she’s been very common all the same, particularly if you were playing in the beginning of the game where she had a whole feature to herself before new 5 stars were even beginning to be introduced.

We have gone through all existing 4 star heroes minus of course, the three free ones besides Traveler, Kaeya, Lisa and Amber. Probably for the best, as I imagine the community would be pretty upset pulling a bunch of Ambers while going for a new 5 star. Seriously, why hasn’t she been buffed yet?

Anyway, it’s not the most exciting rate-up banner and I know a lot of people may skip it as a result, if Ganyu isn’t some god tier hero. Most people are waiting for Xiao, who should be the next featured 5 star after this, many are predicting. I’m waiting for Rosaria myself. Though maybe I’ll give up on that and go for Xiao, who knows.

All this starts next week, so stay tuned.