The world’s appetite for crude oil won’t reach its apex for another two decades, the Organization of the Petroleum Exporting Countries said Thursday, offering a much more optimistic view of the world’s post-coronavirus demand for oil than many other forecasts.

In its annual report on oil’s long-term future, OPEC forecast that global oil demand will keep rising until around 2040, when it will plateau at 109.3 million barrels a day—some 10% above its 2019 level.


PLC. The British company is planning to invest heavily in renewable energy over the coming years. Oil demand may already have peaked, it said in September.

OPEC forecasts oil demand in countries outside of the Organization for Economic Cooperation and Development to rise by 22.5 million barrels a day but stay below levels forecast in 2019. OECD oil demand will rebound from its 2020 plunge, but ultimately decline by 13.1 barrels a day from its 2019 level. 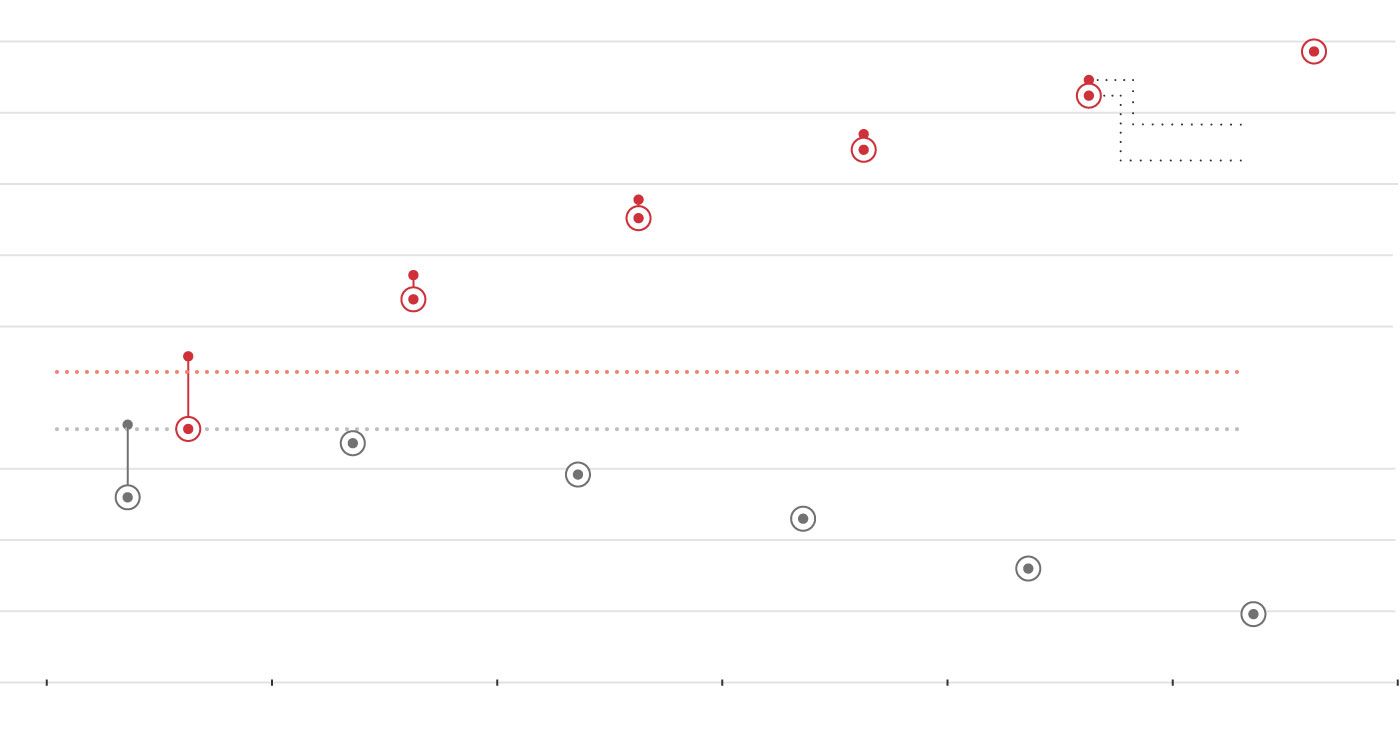 Still, OPEC said demand for crude among the relatively wealthy nations of the Organization for Economic Cooperation and Development won’t grow any further and is forecast to drop 27% from 2019 levels in the period to 2045.

The cartel’s global 2040 demand figure was more than one million barrels a day below last year’s forecast of 110.6 million barrels a day. The coronavirus outbreak “resulted in the sharpest downturn in energy and oil demand in living memory” and led to “the most severe economic downturn since the Great Depression,” the report said.

Lockdowns and travel restrictions linked to the pandemic’s restrictions resulted in oil market convulsions this year. Forecasters such as OPEC have found it increasingly difficult to predict the short-term future for the amount of energy the world will need this year and next. It will be 2022 before oil demand returns to its pre-coronavirus level, OPEC said.

Oil prices climbed Thursday, Brent crude oil, the global benchmark, rose by 1.2% to $42.48 a barrel. West Texas Intermediate futures, the U.S. benchmark, rose 1% to $40.37 a barrel. Prices swung sharply this week on a combination of headlines about U.S. politics, the potential effect of Hurricane Delta, and inventory data.

While global oil demand won’t peak for another 20 years, OPEC expects the need for fossil fuels in some regions and sectors to begin shrinking before then. OECD demand and oil consumption in the global electricity-generation sector have already reached their maximum, for example.

However, any early peaks will be outweighed by resilient and growing global requirement for oil in the long term. In 25 years’ time, non-OECD oil demand will have increased 43% from last year’s levels, partly driven by economic booms in China and India.

With many countries seeking to industrialize and expand—OPEC expects the global population to hit 9.5 billion by 2045—demand for fossil fuels in the global transport and industrial sectors will also continue to grow through 2045.

To meet that demand, oil supply will also rise, climbing around 11% from 2019 levels before peaking in 2040 at around 110 million barrels of oil a day, OPEC said. The cartel also gave its 2045 supply a rosy outlook, putting it almost a third higher than its level last year. It expects U.S. supply to peak around the end of this decade.

That means the outlook for renewable energy may not be as upbeat as some energy majors hope. If the energy transition continues at its current pace, non-fossil fuels such as nuclear, biomass, and renewables such as wind and solar will make up 27.5% of global energy demand by 2045, up from 18.7% in 2019, OPEC said.

Some of that increase will come at the expense of oil, but demand for natural gas won’t yet have peaked by 2045. Growing urbanization and its competitive economics will make gas the fastest-growing fossil fuel in the coming decades.

If global leaders and businesses accelerate their deployment of renewables, implement a global carbon price, encourage the uptake of electric vehicles, and tighten pollution regulations, global emissions could fall by 54% by 2045 compared with their current trajectory, OPEC said. That, though, would sting oil prices and the economic growth of energy-exporting countries, said the oil cartel.

—Pat Minczeski contributed to this article.

Write to David Hodari at David.Hodari@dowjones.com

China Taps the Brakes on a Yuan Rally