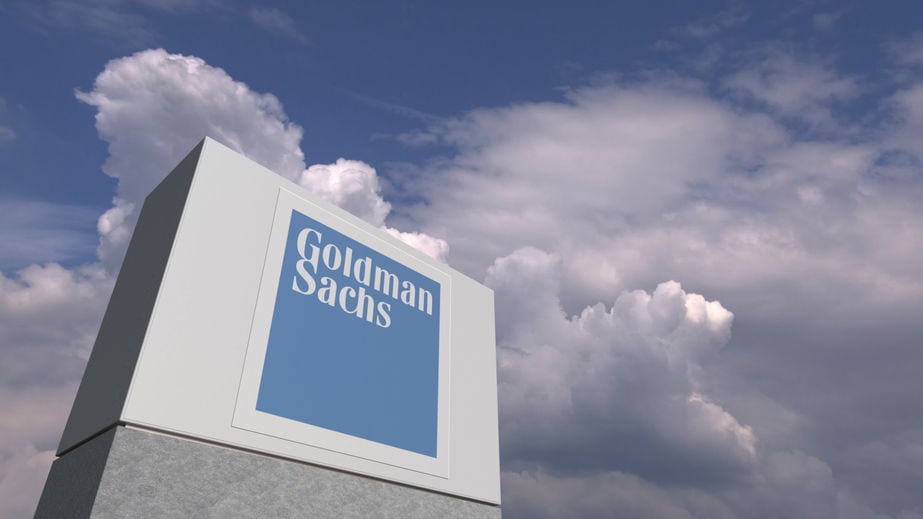 Goldman Sachs (NYSE: GS) published its earnings report for the fiscal third quarter on Wednesday that blew past Wall Street estimates for profit and revenue. The company attributed its hawkish performance to the annualised return on equity (ROE) that jumped to an all-time quarterly high of 17.5%. Learn more about return on equity.

Goldman Sachs jumped 3% in premarket trading on Wednesday. Shares of the company are now trading at £163 per share. The stock had started the year at a higher £180.50 per share but had tanked to a year to date low of £104 per share in March.

In related news from the United States, U.S. Bancorp said its profit fell in the fiscal third quarter on Wednesday.

Goldman Sachs said that its net income posted a close to 100% increase in the third quarter to £2.68 billion that translates to £7.46 per share. In the same quarter last year, its net income was capped at £1.38 billion or £3.69 per share. According to FactSet, experts had forecast a much lower £4.27 of per-share earnings for Goldman Sachs in the recent quarter.

In terms of revenue, the investment bank reported £8.31 billion in Q3 that marks a 29.5% increase versus the comparable quarter of last year. Its revenue was also higher than the analysts’ estimates of £7.23 billion, as per FactSet. Goldman’s peer, Bank of America Corp, also published its quarterly financial report on Wednesday.

Goldman Sachs generated £1.52 billion of revenue from investment banking in the third quarter that represents a 7% annualised growth and topped FactSet Consensus of £1.43 billion. Revenue from global markets saw a 29% year over year increase to £3.51 billion in Q3.

Revenue from FICC came in 49% higher than last year

Within global markets, the American multinational added, revenue from equities printed at £1.58 billion versus £1.56 billion expected. FICC (fixed income, currency, and commodities), on the other hand, posted a 49% increase in revenue to £1.93 billion in the recent quarter versus the FactSet Consensus of £1.56 billion.

According to Goldman Sachs:

“The operating environment continued to recover during the third quarter of 2020 from the impact of the COVID-19 pandemic earlier in the year as global economic activity significantly rebounded following a sharp decrease in the second quarter, market volatility declined modestly, and monetary and fiscal policy remained accommodative.”

Man Group reports a 4.4% growth in funds under management in Q3