Goldman Sachs to buy Capital One Financial Corp for £1.94 billion 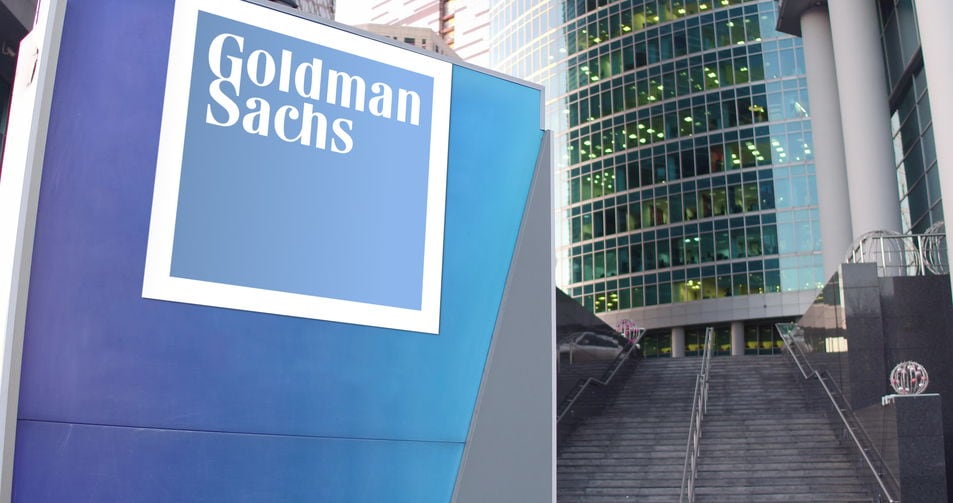 Goldman Sachs was seen trading about 0.5% up in premarket trading on Wednesday. Shares of the company are now trading at £156.39 per share that translates to a little under 15% decline in 2020 so far. Goldman Sachs had plummeted to an even lower £105 per share in late March. At the time of writing, the New York-based financial services company has a market capitalisation of £53.81 billion and a price to earnings ratio of 15.30.

The deal is expected to finalise in the upcoming weeks

Goldman Sachs and Capital One have come to terms on the purchase price. The deal is now likely to close in the upcoming weeks. The U.S. investment bank published its earnings report for the fiscal second quarter in mid-July that came in stronger than what experts had forecast.

Following the completion of the transaction, Goldman Sachs will have a new avenue to further expand its footprint in consumer banking, to offset volatility in its other segments, including trading and investment banking.

Goldman’s presence in consumer banking is relatively smaller as compared to its rivals like Citigroup Inc and JPMorgan Chase. But CEO David Solomon has been increasingly focusing on strengthening the bank’s position in this segment.

The Capital One acquisition marks Goldman’s 2nd prominent credit card partnership. It collaborated last year with Apple Inc. over the launch of the latter’s dedicated credit card to be used with Apple Pay and Apple devices.

Goldman Sachs and General Motors are yet to make an official statement on the news.

At the time of writing, the McLean-based company that specialises in credit cards, auto loans, banking, and savings account has a market cap of £26.86 billion.

Ant Group’s dual IPO to raise £26.44 billion and mark the biggest listing of all time