The Times of London quotes a report that Chinese forces used a non-lethal microwave weapon to drive Indian soldiers from two hilltops they occupied in Ladakh in an ongoing border dispute. If this is accurate, it would mark the first time such weapons have been used in action anywhere. However, the Indian Army has denied the reports, with an official Twitter account stating that “The news is FAKE.”

The claims were made by Jin Canrong, a professor of international relations at Renmin University in Beijing. Jin alleged that after fifteen minutes of microwave attack the Indian troops were forced to retreat and that the weapons “solved the problem beautifully.” 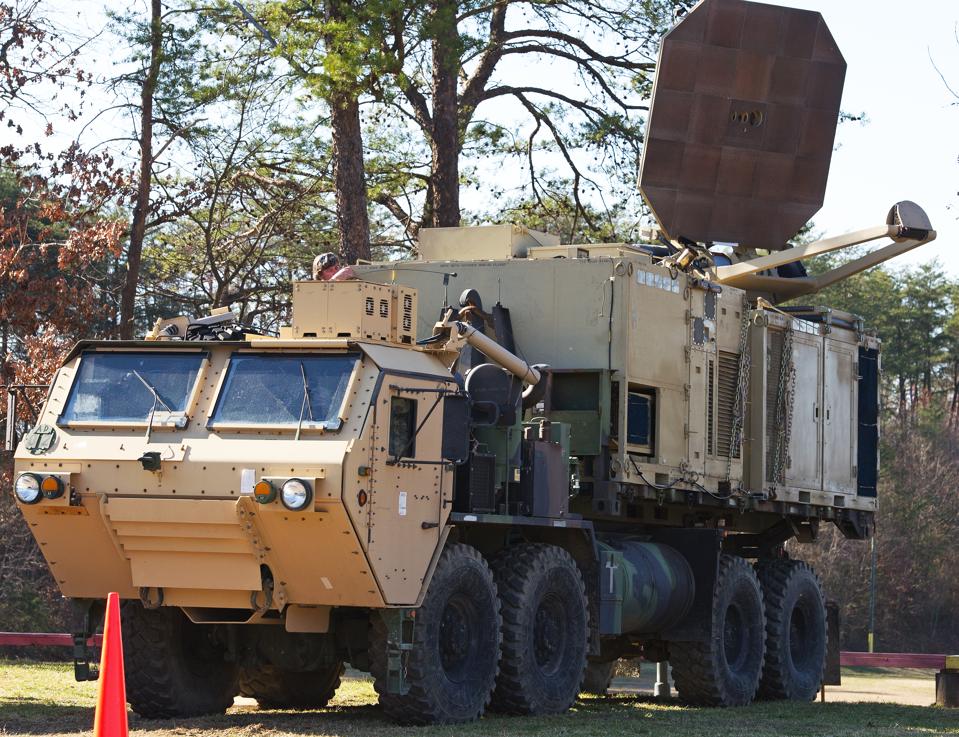 A US Marine Corps truck with a palletized version of the Active Denial System, a nonlethal weapon … [+] which fires a beam of microwaves

This type of weapon was originally developed by the US Joint Nonlethal Weapons Directorate in 2001, and is known as Active Denial. The large vehicle-mounted device produces a beam of high-frequency microwaves two meters across from an antenna like a satellite dish. Unlike the longer-wavelength radiation in a microwave oven, the millimeter waves used for Active Denial only have very shallow penetration. They cause a painful burning sensation by heating the outer surface of the skin do a depth of about 1/64th of an inch. The pain is sufficiently intense to cause a repel response, a reflexive and irresistible need to get out of the beam which nobody has been able to withstand in tests, but does not cause lasting damage. (A few tests did cause small heat blisters, but these were rare.)

The U.S. deployed an early version of the Active Denial system to Afghanistan but never used it in action, largely because of fears over bad publicity. Irradiating civilians or rioting prisoners with microwaves is not a good look. Plans to use the device in a correctional facility in California were also dropped. More recently local authorities have requested the weapon on the Mexican border and to disperse Black Lives Matters protests in Washington D.C, which were both turned down. The U.S. has never used Active Denial technology in action, but the Pentagon continues to develop a more compact sold-state version in anticipation that it will be acceptable at some point.

There is no doubt that China now possesses the technology. In 2014 a Chinese company showed off its own version, another vehicle mounted system as the WB-1 Anti-Riot System, but there was no indication that this ever went into production.

A U.S. Navy Destroyer Just Shot Down An ICBM Target—Expect Trouble In Moscow And Beijing

President-Elect Biden May Ironically Be Good For The Gun Industry

Chinese military analysts have recently suggested that non-lethal electromagnetic weapons could be a means of exerting pressure in conflict zones such as the South China Sea without escalating to a shooting war. This would include various jamming devices and weapons which disrupt or damage electronics, as well as technology like Active Denial. Such technology would obviously be applicable in the border dispute with India.

However, the Indian army had flatly denied that the microwave incident took place, rather than playing up the use of such a questionable weapon, with effects which many critics have compared to torture. On the other hand, if their troops did flee under a microwave assault they may not wish to acknowledge the incident.

Another issue is that the effects that Jin describes – he says that those affected “couldn’t stand up” and started vomiting – are not consistent with the known effects of Active Denial established through many thousands of tests. All the U.S. tests indicate that Active Denial causes short-term heating and nothing else.

However, it is possible that China has a microwave weapon based on a different physical principle, perhaps something like the Electromagnetic Personnel Interdiction Control (EPIC) device researched by the Pentagon in the early 2000s. This uses microwaves to vibrate tiny sensory hairs in the inner ear, disrupting balance and causing dizziness and disorientation. EPIC research appears to have been canceled at an early stage, and such technology is far less advanced than Active Denial. Conceivably there is a link to the alleged ‘microwave attacks’ on U.S. diplomatic staff in China and Cuba causing a variety of symptoms, but this is highly speculative.

More details of the alleged incident may emerge, though if the PLA does possess such a weapon they may wish to keep it under wraps: the surprise and confusion of being hit by an invisible pain ray may be important factors. If the targets realize that they can avoid it simply by taking cover in a trench or behind a rock, the weapon might not be so effective.

Grey zone warfare, in which conflict remains just under the level of shooting war, is a feature of the 21st century. The Chinese may now think they have the weapon to win it. 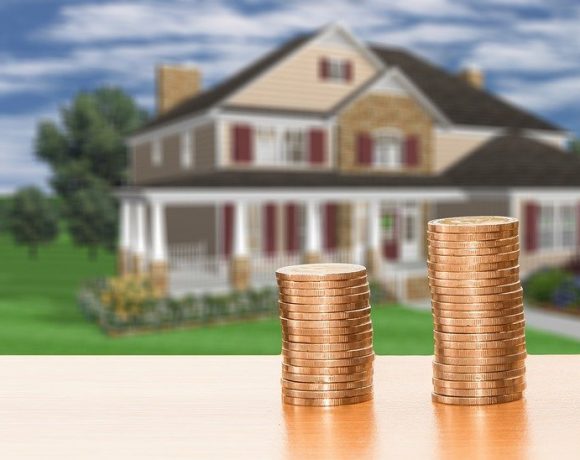 What A Biden Administration Means For Rental Housing Challenges