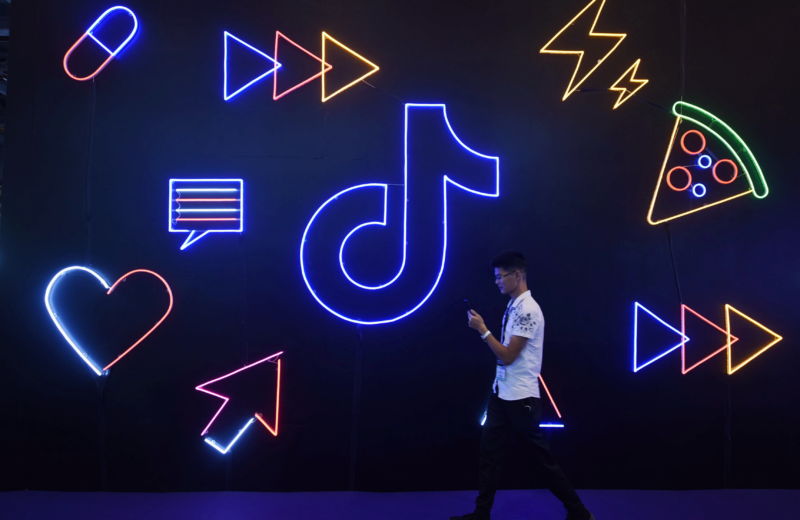 A federal judge in Pennsylvania has blocked a Trump administration order that would have banned TikTok from operating inside the United States as of November 12, finding that content creators who use the short-form video platform to make a living would suffer “irreparable harm” if the ban were to go through.

The “significant and unrecoverable economic loss caused by the shutdown of the TikTok platform” was grounds for granting an injunction, Judge Wendy Beetlestone of the US District Court for Eastern Pennsylvania wrote in a ruling (PDF) today.

President Donald Trump in August issued an executive order declaring TikTok (as well as another China-based app, WeChat) to be a national emergency. That order gave the Department of Commerce 45 days to put a list of banned actions into place. Commerce did so, prohibiting new TikTok downloads after September 20 and banning nearly every other TikTok feature after November 12.

The case is not the same one in which TikTok received a reprieve from a federal judge over the September deadline. In that case, TikTok itself was suing the federal government. Judge Carl Nichols of the US District Court for DC issued an injunction prohibiting the September 27 ban from going into effect, finding that the Trump administration probably overstepped its legal authority in enacting the ban.

In this case, three TikTok content creators—Douglas Marland, Cosette Rinab, and Alec Chambers—filed suit. The three among them have more than 6.5 million total subscribers, and they argued they would lose access to “tens of thousands of potential viewers and creators every month” if the ban went through.

Beetlestone rejected the same plaintiffs’ request for a preliminary injunction in September, finding at the time that such a ban would “undoubtedly [pose] an inconvenience,” but finding that they did not prove they would suffer “immediate, irreparable harm” as existing TikTok users would still be able to access the platform. This time around, however, Beetlestone found that the ban on using the platform in any meaningful way would indeed be harmful.

TikTok meanwhile is still in talks with Oracle over a not-actually-an-acquisition deal that would theoretically put control of the company into US hands and alleviate the White House’s stated national security concerns.