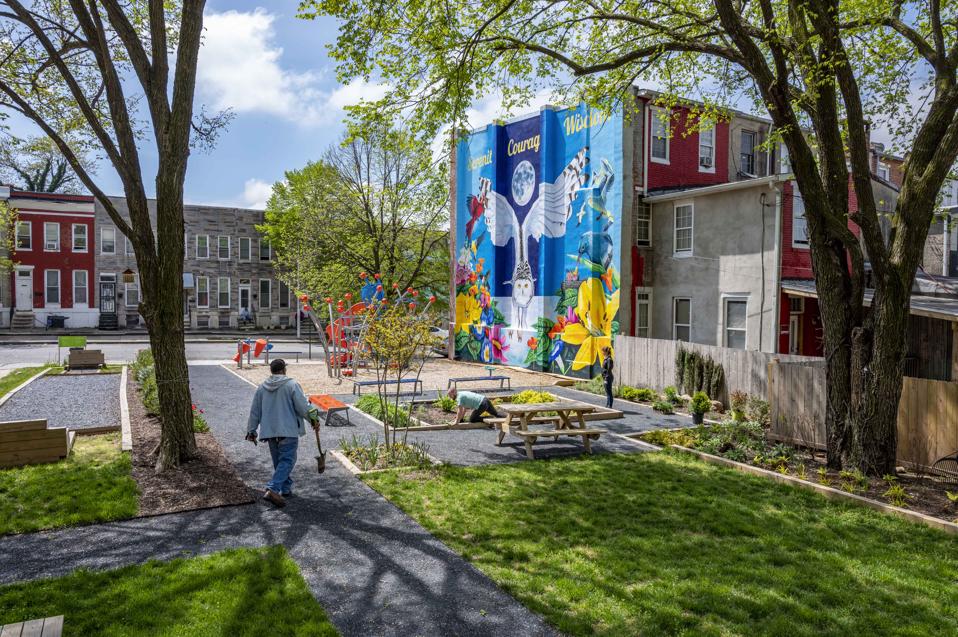 Kirby Lane Park in Baltimore was a Rose Fellowship project.

The idea is simple: every person in the United States should have dignified, well-built housing. However, execution is much more complicated. For architect Katie Swenson and others like her, navigating solutions through both political and social red tape is half the battle. Swenson has been an expert and leader in affordable housing for more than 20 years. As the former head of the Enterprise Rose Architectural Fellowship, a former Fellow herself in Charlottesville, Virginia when just out of graduate school and now, a senior principal at MASS Design Group, she has helped to create a new model for affordable housing, a process that directly involves the community to create buildings that satisfy needs and wants.

“In my final year of architecture school, I heard the term ‘community architect’ for the first time,” writes Swenson in her book Design With Love: At Home In America, released late last month, which illustrates the Rose Fellowship’s incredible projects over the last two decades. “I had never heard those two words together, but something in me immediately lit up: whatever a community architect was, that’s what I wanted to be.” The term came directly from Enterprise Community Partners, the New York-based nonprofit that established the Fellowship to help house those in need. Engaging a community partner or nonprofit and matching them with an architectural Fellow, the process breaks down the typical client-architect relationship. In this model, which Swenson oversaw and helped to mold in her 20 years at its helm, the community members are essentially the architects, involved in every step of the design and build processes to ensure that the final product is something that fits their needs exactly.

“Part of it is prioritizing the community almost over the individual buildings,” she explains. “Every single building you invest in has got to achieve the highest level of beauty and dignity but ultimately they’re only successful if they are achieving the larger mission of the organization. That’s the difference of seeing an architect’s role as service provider in a client relationship; a community architect is looking to help the community to shape itself.” The Fellow starts the design process by getting to know the people, the place, its history and community plans and gains a real sense of what is happening in the community. When it comes time to design the housing itself, the Fellows are in the role of a translator, elevating community priorities to the design team. Under Swenson, the Rose Fellowship’s projects have ranged from housing those living on Skid Row in Los Angeles (2009-2012 Fellow Theresa Hwang) to creating a new park in Baltimore (2017-2019 Fellow Daniel Greenspan). 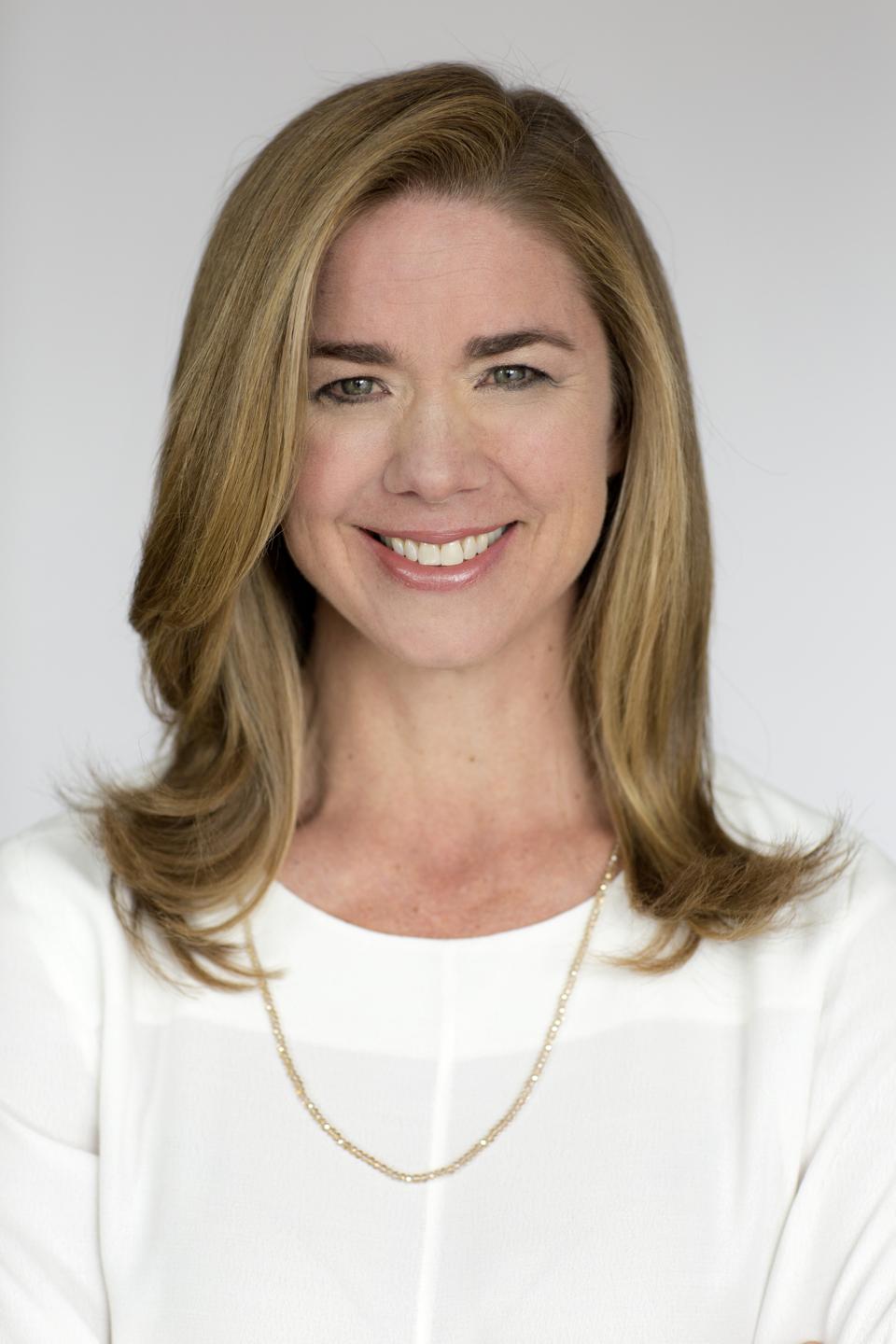 Now, at MASS Design Group, Swenson plans to continue her work, leading the architecture and design firm’s new affordable housing and community engagement practice. What she will carry over from her time at the Rose Fellowship is this community architect methodology, she says. MASS has a great start. Each project they take is one in which they were invited by a community or organization to consider, meaning the group has longstanding relationships with other nonprofit movers and shakers worldwide (the firm has offices in Boston; Poughkeepsie, New York; Santa Fe, New Mexico; Bozeman, Montana, and Kacyiru, Kigali in Rwanda). Though its designers do not serve just one community like the Rose Fellows, the firm, too, believes in walking alongside a community to set a framework when building with it. Swenson’s goal is to expand the kinds of neighbors that the firm engages with. She has already begun expanding work in senior housing, housing for women who have been domestically abused and housing in native people’s lands.

In the book, Swenson writes about Martin Luther King Jr.’s urban design idea of the beloved community, where homelessness, hunger and racism would not exist. Now, says Swenson, “we are in an important time of identifying all the ways in which we are far from that. We are clarifying the gross inequities, racial inequities and economic inequities.” Acknowledging our nation’s failures is a prerequisite to fixing its problems, but, she says, the first step to designing for a better world is love, in the form of equal partnerships, where “listening, valuing a variety of perspectives, and building trusting relationships” are essential.

According to the White House’s Council of Economic Advisers, “over half a million people go homeless on a single night in the United States.” However, currently, less than 5% of all housing is subsidized. To mitigate this crisis, says Swenson, and work toward a future where all people are housed, affordability is key. “I hope we will be more intent on demanding requirements that dignified, high-quality homes become a priority for all people,” she says of her hopes for the future of affordable housing. “Every new housing development we make has to be high-quality so it will serve residents, be long-lasting so it is a good investment and help us understand that we are all just people.”

A House On “The Country’s Most Despicable Alley”