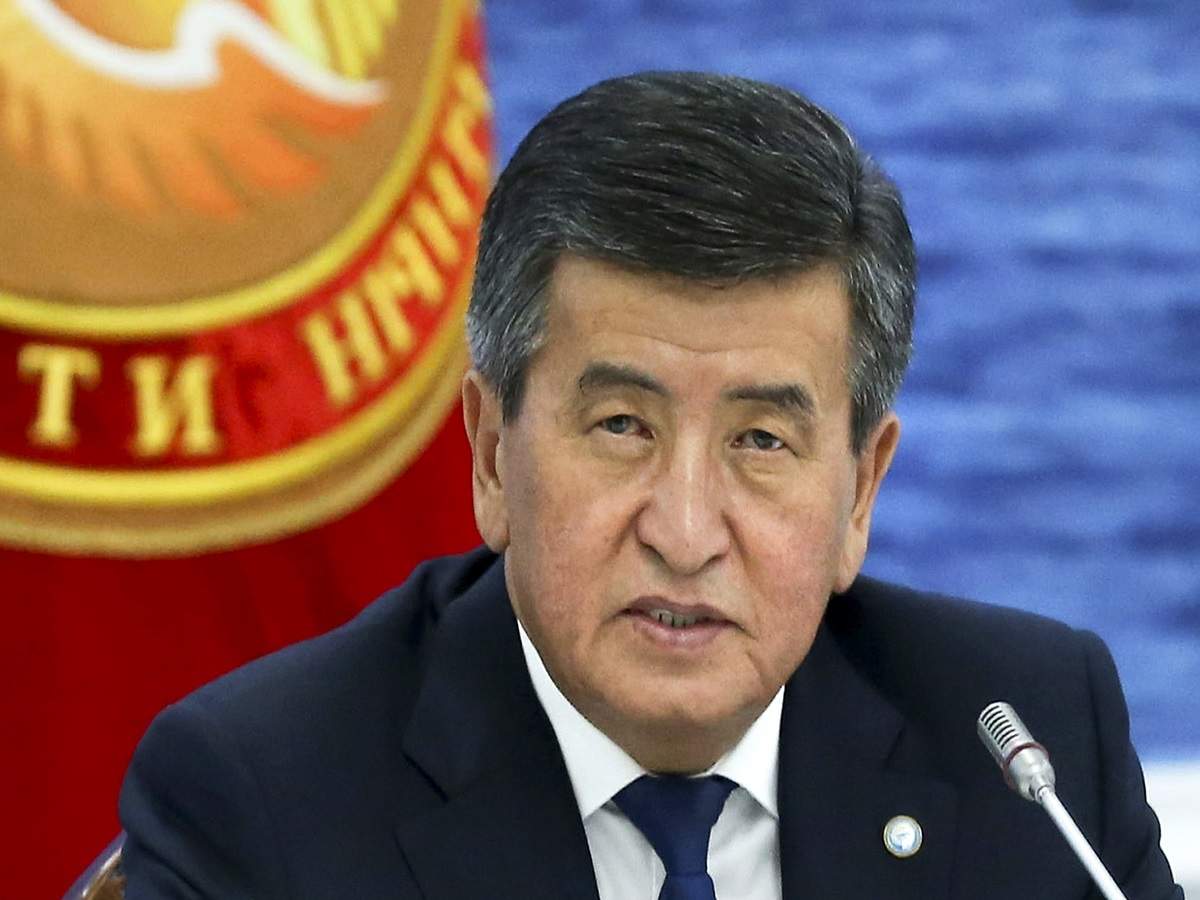 Kyrgyzstan President Sooronbai Jeenbekov resigned on Thursday, leaving power in the hands of a nationalist rival whose supporters freed him from jail last week. The swift transition appears to put an end to more than a week of turmoil and unrest that followed a disputed election.

The tale of Algeria's stolen cannon and France's cockerel

Trump on post-Covid comeback tour: ‘I feel so powerful’