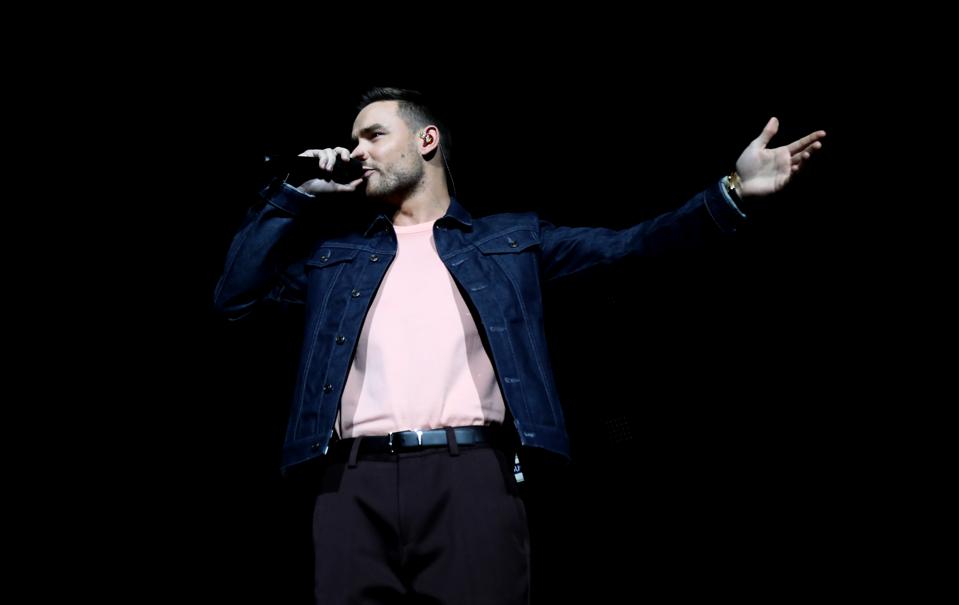 Liam Payne performs on stage during day one of Capital’s Jingle Bell Ball with Seat at London’s O2 … [+] Arena.

Here’s one New Year’s resolution Liam Payne can already cross off his list.

The singer-songwriter of One Direction fame has sold his scenic retreat in the mountains above Malibu for a little over $10.16 million.

The sale comes roughly three years after Payne first listed the estate for sale. Originally offered as a lease in 2017, the property hit the market a year later for about $14 million. It was last listed for sale at $10.75 million. 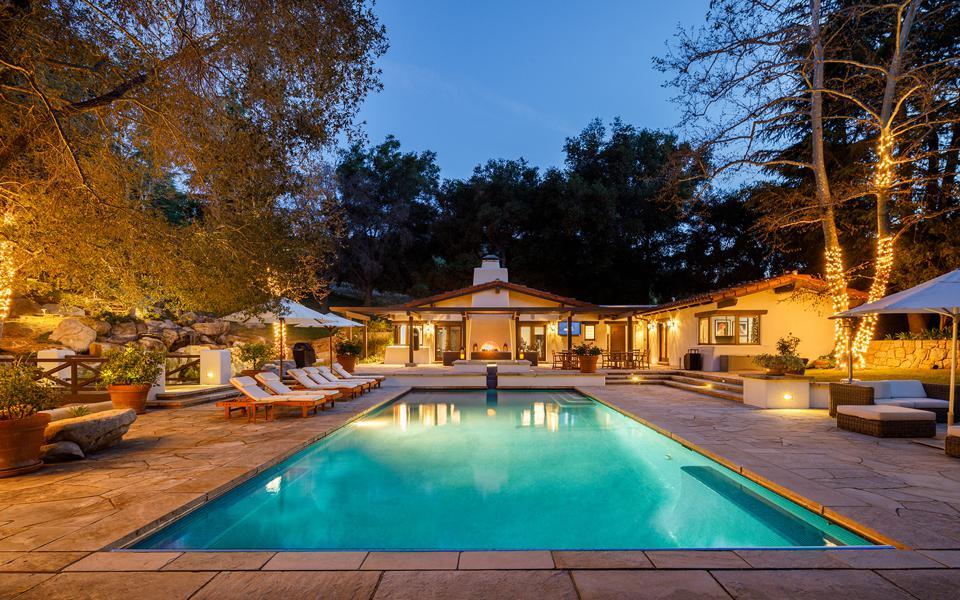 The estate sits on nearly 5 acres.

Built in 1991 for late aerial film operator Alan Purwin, the sprawling estate has nearly five acres of grounds punctuated by a forest of specimen trees. A Spanish-style main house, two guesthouses, a recording studio and a teahouse are among structures on the property.

Meandering stone paths wind through the park-like setting, which incorporates limestone patios, organic gardens and a koi pond. The swimming pool is reached by a footbridge and is surrounded by patio space. A small producing vineyard fills the hillside behind the teahouse. 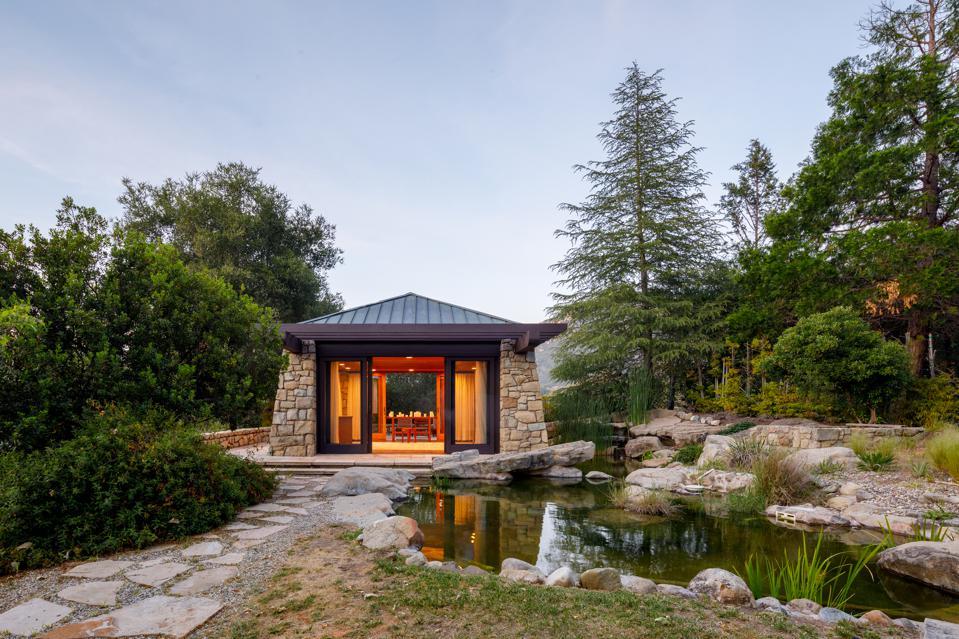 A contemporary teahouse is among a handful of structures found on the property.

Set off a circular motor court, the front of the main house has a pronounced arched front that is underscored by a transom above the front door. The curving tower of a rotunda, which holds the home’s central staircase, adds another dimension to the exterior.

A vaulted-ceiling living room sits beyond the entry and is anchored on the far wall by a grand fireplace — one of five within the home. The dining room, which also has a fireplace, sits across from the living room. A custom aquarium feature creates visual interest between the kitchen and family rooms. 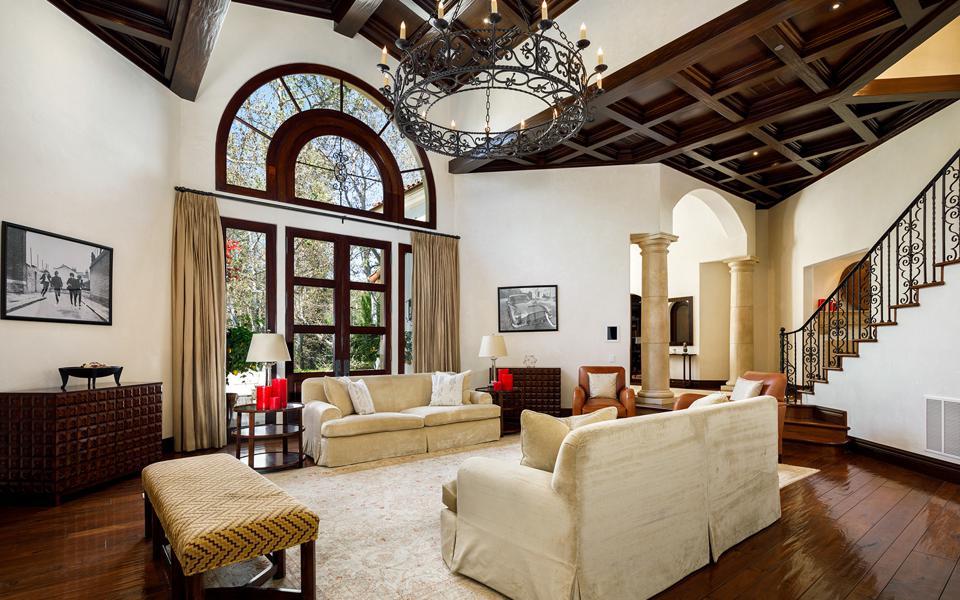 The nearly 9,700-square-foot floor plan also holds a screening room with tiered seating, a game room, five bedrooms and eight bathrooms. Wall-to-wall bookshelves fill the two-story library, which has a circular opening to the second floor.

Payne, who bought the place in 2015 for $10 million, launched a solo career following the 2016 announcement of One Direction’s hiatus. In 2019, the singer released the debut solo album LP1, which features collaborations with such notable artists as Ed Sheeran, Quavo, Zedd and Rita Ora. 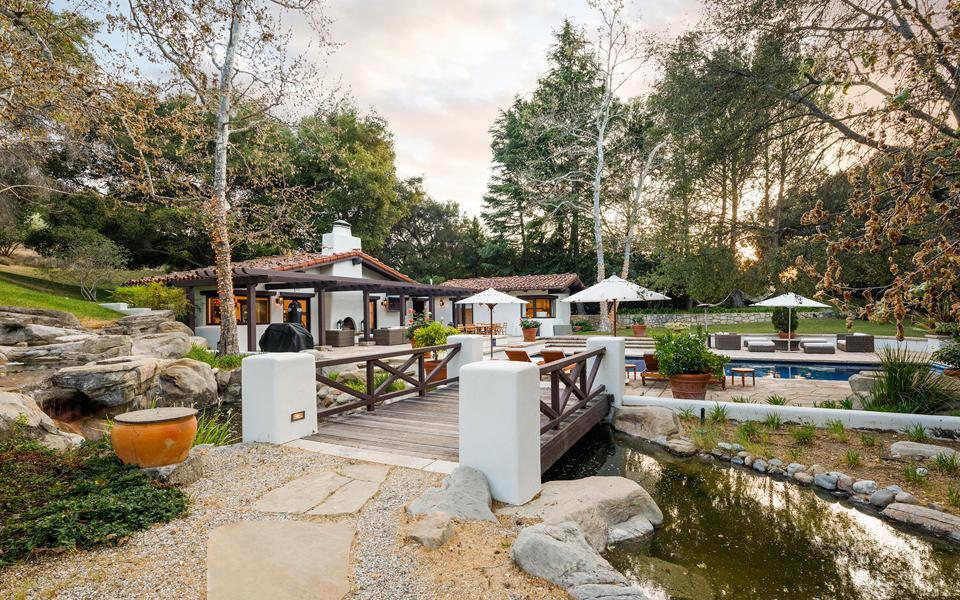 A bridge leads to the swimming pool.

His recently announced his final livestream show, “The LP Show Final Act,” which is scheduled for January 9.