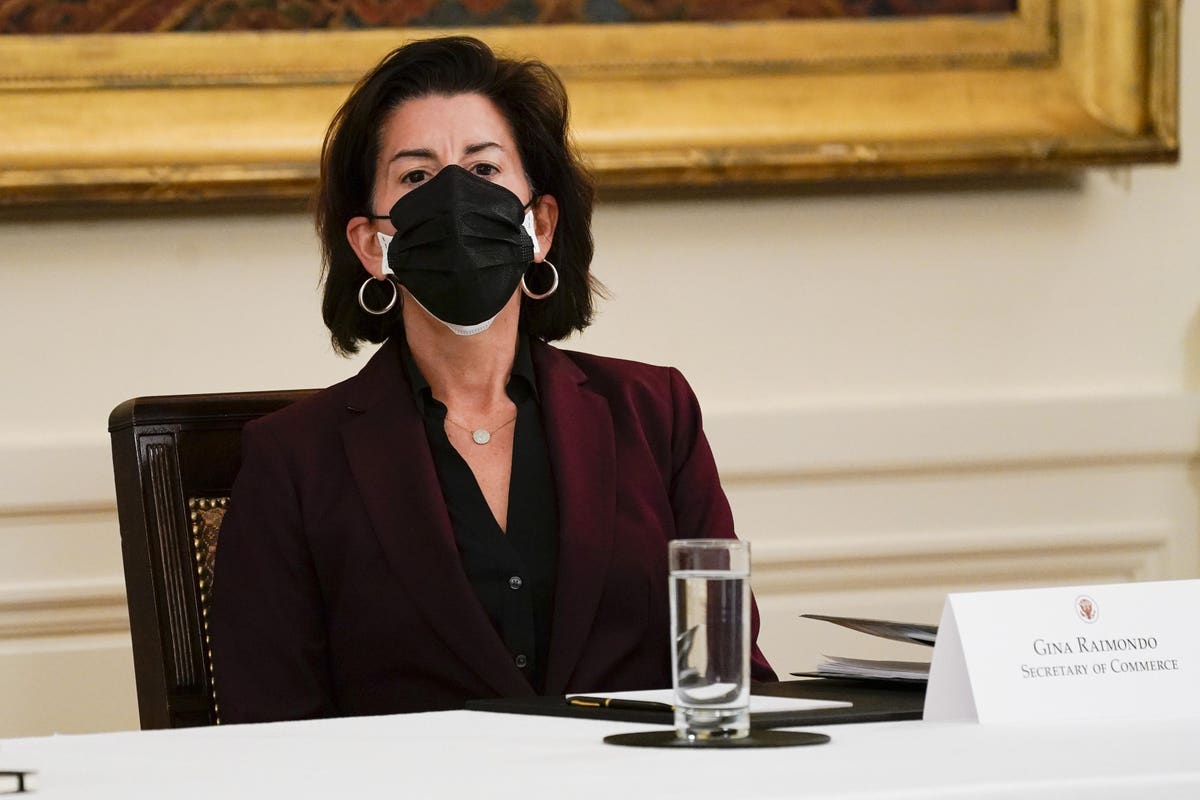 The recent letter cites the PRC’s stated strategy of “Military-Civil Fusion” which “seeks to eliminate the distinction between its defense and civilian sectors and turn the PRC economy into a military-driven ecosystem.” Sensitive technologies believed to be targeted to legitimate users and uses in the PRC are promptly forwarded to the military, whether their exporters know or not.  This calls into question whether effective export controls can be enforced, as the PRC will commandeer any dual-use technology it sees fit and regardless of Commerce Department license stipulations. While controls may have stopped explicit sales of EDA to Huawei, a known PRC military aligned company, US exporters Cadence and Synopsys continue to sell to hundreds of companies run by PRC regional governments, notes the letter.

Indeed, spurred by voter outrage against China’s increasing aggression, Committees in the prior Congress worked tirelessly for months to develop needed reforms to stop the flow of sensitive technology to the PRC. However, attempts to balance economic and national security interests defanged this effort to allow for certain workaround that benefit some companies. Calling out the practice, former Congressman Robert Pittenger said these loopholes “buy time” for Chinese state-owned companies to game the system: “Chinese semiconductor fabs, like Yangtze Memory Technologies (YMTC) and ChangXin Memory Technologies (CXMT)—which, like SMIC, are known to supply the PLA—continue to enjoy access to U.S.-born technology.” Firms supplying these PRC fabs include Applied Materials, KLA, and Lam Research. On earnings calls, their corporate representatives have noted that the tougher export regime has not diminished earnings and that they continue to receive needed licenses from Commerce to ship to the PRC.

Congressman McCaul who leads the China Task Force has redoubled his efforts on national security vis-à-vis the PRC. The letter to Raimondo calls for four immediate measures including that Commerce buttress the Entity List designation for Phytium with the application of the Foreign-Direct Product Rule which prevents evasion of Commerce’s designations. It also calls for Commerce to designate EDA software as a Foundational Technology (an important category necessitating greater regulation) and to preclude licenses to exports which would empower any PRC company design a chip at or below a specific threshold. A proposed standard, 14 nanometers (nm), is one metric of bleeding edge innovation that will make a difference but won’t be a catch all. The letter urges Commerce to engage with Taiwan to improve screening of PRC entities which are likely attempting to work around the controls.

The desire for an effective export control regime transcends party lines. In November 2019 Sen. Chuck Schumer and Sen. Cotton made a similar request of U.S. Commerce Secretary Wilbur Ross, encouraging the department to enforce fully the 2018 Export Control Reform Act to prevent China from acquiring dual-use technology. “The CCP’s strategy is to steal as much American dual-use technology as it can get its hands on…The CCP has effectively fused its military and civilian industrial bases to ensure that the People’s Liberation Army can rapidly develop and field cutting-edge military platforms,” wrote the Senators. Since then, the bipartisan and bicameral consensus has grown, recognizing that export controls must coupled with rational industrial policy to incentivize US production of chips. Mr. McCaul sponsors the Creating Helpful Incentives to Produce Semiconductors for America Act (the CHIPS for America Act) with support from Sens. Ron Wyden (D-OR), Mike Crapo (R-ID), John Cornyn (R-TX), and Mark Warner (D-VA).

Some observers believe that a balance can be struck with the PRC, supplying it with previous generations of chip making equipment so that US companies can earn revenue to drive the next version. My new paper co-authored with Jeff Ferry of the Coalition for a Prosperous America challenges that view, asserting that innovation is not necessarily linear and that giving China the means of production will accelerate its progress. More largely, offshoring has hollowed out America’s manufacturing sector, with 5 million jobs lost to the PRC in the last 20 years and an additional 800,000 jobs in the high-tech sector. This has registered as a reduction in one-third of America’s semiconductor workforce over the period, a major blow to the industry whose employees earn an average annual wage of $75,000, some 40 percent higher than all US workers. The paper calls for reinvigorating manufacturing so that the US can produce at least half of its chips through majority-owned US firms and for greater cooperation with like-minded nations to develop trade and reduce dependency on the PRC.