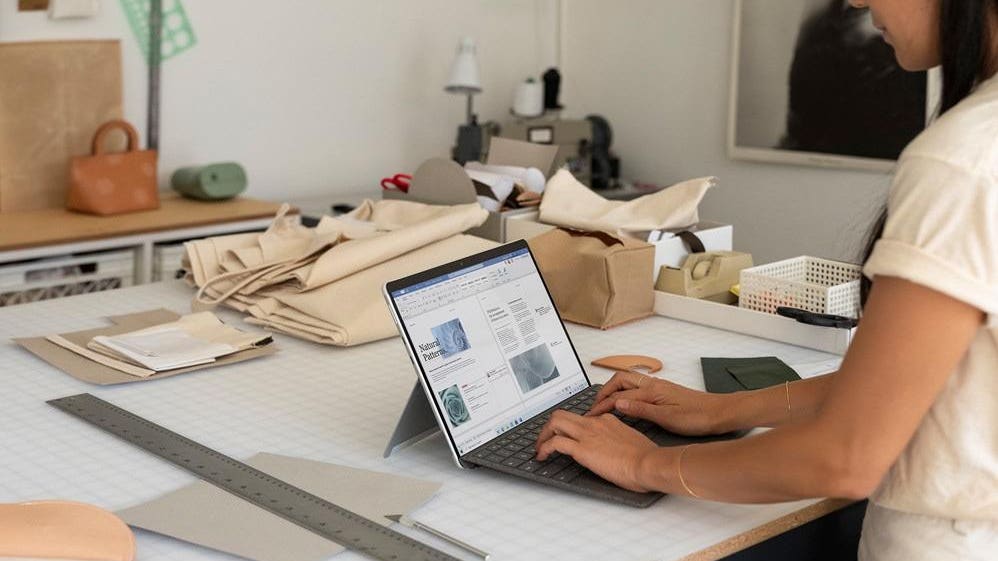 The Mac platform’s move to ARM-based processors has given Apple a significant upgrade in terms of performance. Starting with the MacBook Pro and MacBook Air, and moving to the desktop first with the mac Mini and now the new iMac, the massive technological gains have forced the competition to react.

Now Microsoft and Qualcomm are leveraging one of Apple’s advantages in the race to catch up.

One of the advantages that Apple has had with the iPhone and iPad is the close links between hardware and software. The Axx chips are custom built for Apple’s mobile hardware which promotes greater integration. You have the same arrangement on the software side of things, both iOS and iPadOS are only ever going to run on Apple Silicon. Where ‘general purpose’ operating systems such as Android and Windows 10 have to accommodate countless combinations of hardware and software, Apple has in effect a one to one relationship.

That allows much deeper connections inside your device. You can design the processor and I/O chips in a way that complements the software and hardware; which leads to more performance, better efficiency, and a lot of headroom to design your products for various scenarios.

With an almost infinite number of configurations available in the market, that’s not an advantage that Microsoft can leverage with Windows 10… with one notable exception.There’s one space where Microsoft can, and is, utilising an approach similar to Apple’s macOS. Windows 10 on ARM.

Qualcomm is working on its third-generation Snapdragon 8cx chip. This series is designed for laptops and tablets and will run the ARM based version of Windows 10. You’ll find a variant of the first- and second- generation 8cx chips in Microsoft’s Surface Pro X.

The third-generation promises a significant uptick in terms of processing power (according to the latest benchmarks). While it’s not close to matching Apple’s M1 chips, it offers near parity with Intel and AMD on similarly priced hardware. As noted by WindowsLatest, Microsoft has “promised to work closely with Qualcomm and OEM partners to make Windows run great on ARM”.

It looks like the advantages of closer co-operation between hardware and software are coming to Windows 10 later this year.

Now read more about the latest Windows 10 on ARM benchmarks…