As the country reels from surpassing 250,000 Covid-19 deaths on Wednesday, Richard Besser, the former acting director of the Centers for Disease Control and Prevention (CDC) warned that at its current rate, the U.S. could reach an even more shocking figure of 300,000 fatalities by the end of the year. 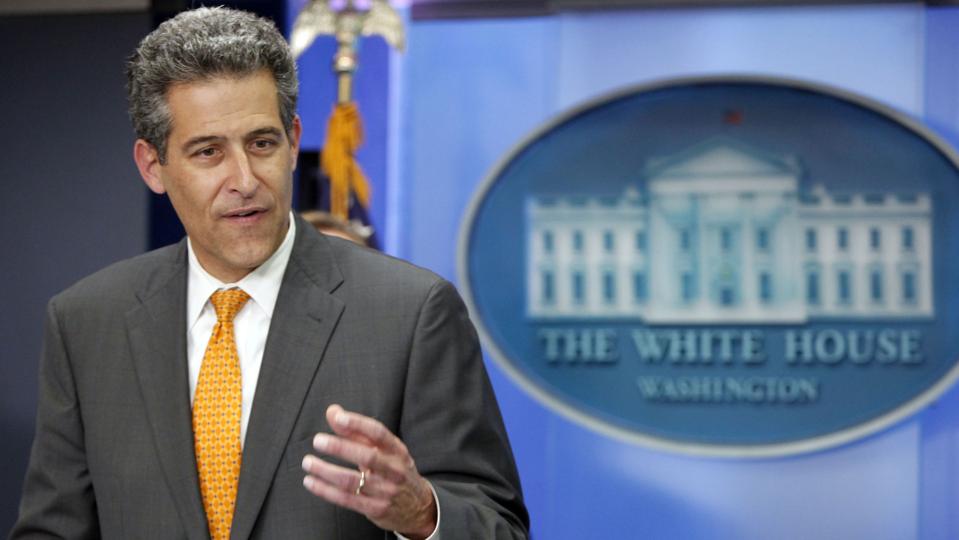 Richard Besser, the former acting director of the CDC, in the White House.

During a Thursday appearance on Good Morning America, the former CDC chief called the 250,000 figure, surpassed Wednesday as the country reported its deadliest day since May, “mind numbing,” but predicted a downhill trajectory.

“I worry that if we don’t change what we’re doing, we’re going to be having a conversation before the end of the year about 300,000,” Besser told host Robin Roberts.

That would mean an additional 50,000 deaths in the next six weeks—since May, that number of fatalities is accumulated roughly every two months.

But Besser said at the country’s current new death averages, this is far from out of the question.

“We’re losing more than 1,000 people a day and the numbers are rising,” said Besser, who currently serves as the president and CEO of the Robert Woods Johnson Foundation, the nation’s largest public health philanthropy. “If we don’t recommit, I’m very worried about it.”

Along with the number of cases, which has jumped from a seven-day average of around 82,000 to 162,000 since the start of November, the number of deaths has also been creeping in the direction of the country’s deadliest months: April and May. A weekly average of 825 deaths on Nov. 1 has now reached 1,246. On both Nov. 17 and Nov. 18, the daily death toll was closer to 2,000, which experts predict the country will soon reach. States across the country are imposing new restrictions to curb the virus’s spread, but public health officials are still warning Americans to brace for what they say could be the worst phase of the pandemic.

Top infectious diseases official Dr. Anthony Fauci back in March predicted that Covid-19 might kill up to 240,000 Americans.

Full coverage and live updates on the Coronavirus

Barack Obama Drops The Playlist Behind “A Promised Land”

Low Code Explosion: Why 37 Of The Top 50 Retail Apps Are Hybrid