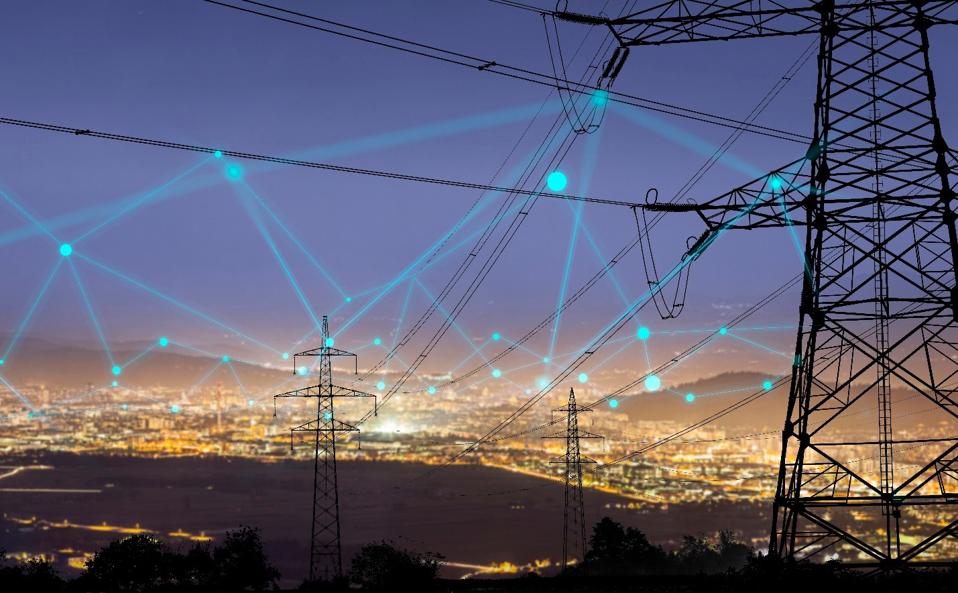 Decarbonization, decentralization and digitalization could facilitate the industry’s shift to zero-carbon energy.

For years, interest in the energy transition, the sector’s transformation from fossil-based to zero-carbon systems, has been building. Such an enormous shift takes time, of course, but the pandemic has given the world an opportunity to accelerate it – if we make the right choices.

According to estimates from the World Meteorological Organization, CO2  emissions worldwide are projected to be 4 to 7 percent lower for 2020 compared to a year earlier, due to restrictions in travel and other activities put in place to stave off the coronavirus. In April, during the peak of COVID lockdowns, CO2  emissions plunged a record 17 percent.

The risk is that once we move beyond the recent resurgence of infections and get COVID-19 under control, energy demand and emissions could simply return to pre-pandemic levels. For now, there is a window of opportunity to prevent this from happening and set our course for the future.

For the energy sector, I believe this will mean accelerating a series of trends that are already underway: decarbonization, decentralization and digitalization. 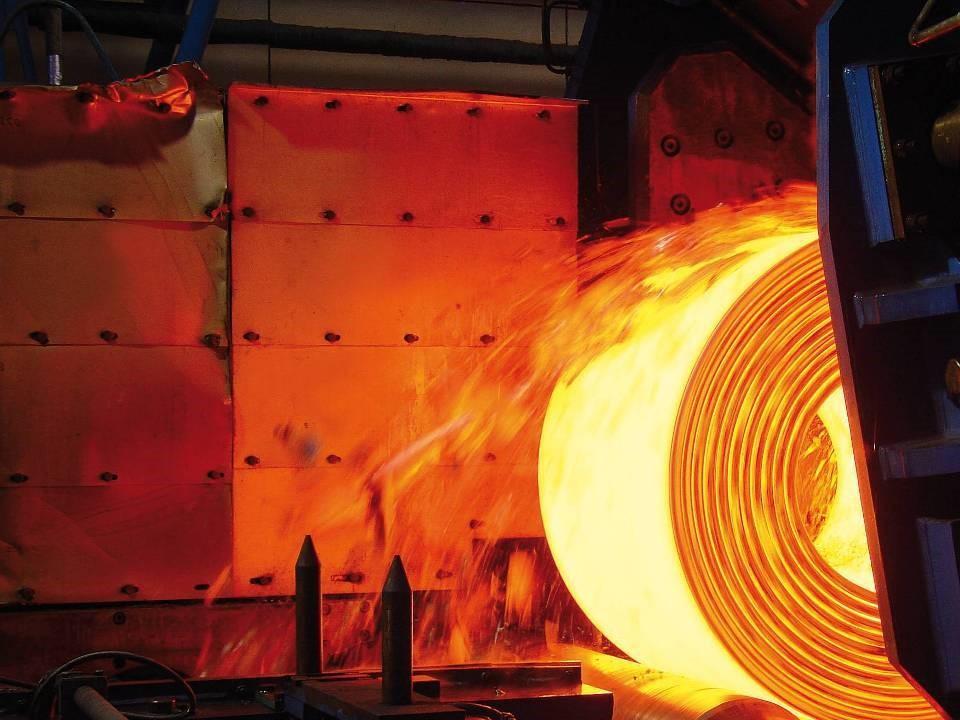 The steel industry is one of the sectors where decarbonization is especially challenging.

The current trend toward remote working and operations in business will likely continue to grow, not least as a way of managing the risk of future disruptions. Consequently, energy consumption can be expected to fall, supported by sustained energy conservation measures.

Alongside this, electrification and renewable energy will keep expanding. Investments in fossil fuel are already declining. This is partially in response to climate change, but also a reaction to ever smaller returns, as evidenced by the continued drop in the oil price.

From the perspective of an industrial firm like Mitsubishi Heavy Industries (MHI), however, we’ve pinpointed two key challenges faced by electrification.

The first is the intermittency of renewable energy. One approach here is the development of large-scale storage, with one of the world’s biggest schemes, Advanced Clean Energy Storage, underway in Utah. It explores different types of storage for excess renewable energy, including powering the process of electrolysis to produce hydrogen.

Hydrogen is also widely seen as a solution to the second challenge: easing the path of so-called hard-to-abate sectors. These are industries that find it difficult to electrify their operations or to reduce CO2 emissions, such as heavy transport, aviation, steel making and cement production.

A wide range of government policy schemes is underway to support their move to hydrogen. For example, the European Commission (EC) has just announced its hydrogen strategy to develop what is currently a niche market to scale. But building scale means building demand – a demand that can’t currently be satisfied by electrolytic (‘green’) hydrogen, which is still fledgling.

The EC has acknowledged that it will need to take a detour via ‘blue’ hydrogen production, which reforms hydrogen from natural gas and captures CO2 emissions through Carbon Capture and Storage (CCS). 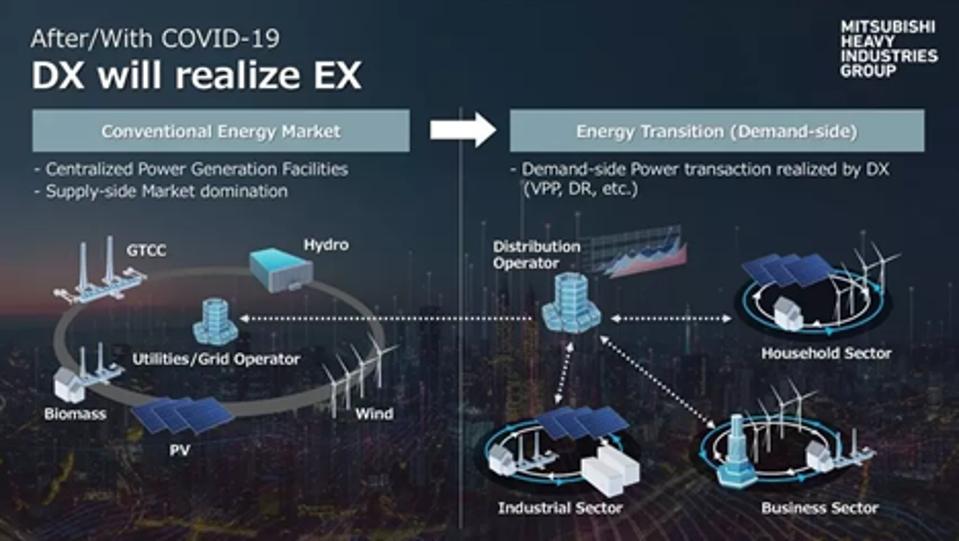 The energy transition involves a shift from monopoly to democratic energy management.

A key element in accelerating the energy transition is decentralization. This is a shift away from the traditional utility business model, in which monopolist power companies distribute their energy from large power plants to the end-user.

What replaces it is a distributed energy network with a democratic business model in which energy consumers manage their own energy portfolio. Such a set-up could include renewables, homes and factories, batteries and fuel cells, to name a few.

In the centralized model, more power is generated and distributed when demand peaks. In a decentralized system, demand response is used to manage distribution and grid stability. The number of energy consumers, equipment and demand patterns that must be orchestrated is enormous.

Several countries and energy companies have been experimenting with new market mechanisms to manage these challenges in a way that provides incentives for users − for example, Cornwall Local Energy Market or Vermont Green.

Critical to the success of such schemes is digital transformation, which has received a further boost in the wake of the pandemic.

A high degree of sophisticated automation and analytics is needed to manage a system powered by an increasing variety of energy sources.

Supporting technologies such as predictive artificial intelligence, machine learning, the Internet of Things and blockchain are critical to analyzing demand and adjusting how much power is drawn from where across the distributed grid.

To date, these kinds of applications have not been fully exploited in the power industry. To orchestrate the individual parts of new power ecosystems effectively, it’s critical for digitalization to move from this current ‘casual IT’ stage – where many companies are still mainly experimenting – to a ‘serious IT’ stage, where digital technologies become mature, fully integrated and business-critical.

Examples include virtual power plants, home energy management (such as Hive, Google Nest), cloud computing solutions, like our Energy Cloud and digital twins like MHPS-Tomoni, which create a virtual replica of a power plant or grid.

Many still need to scale and undergo more standardization before new distributed networks can truly settle down. 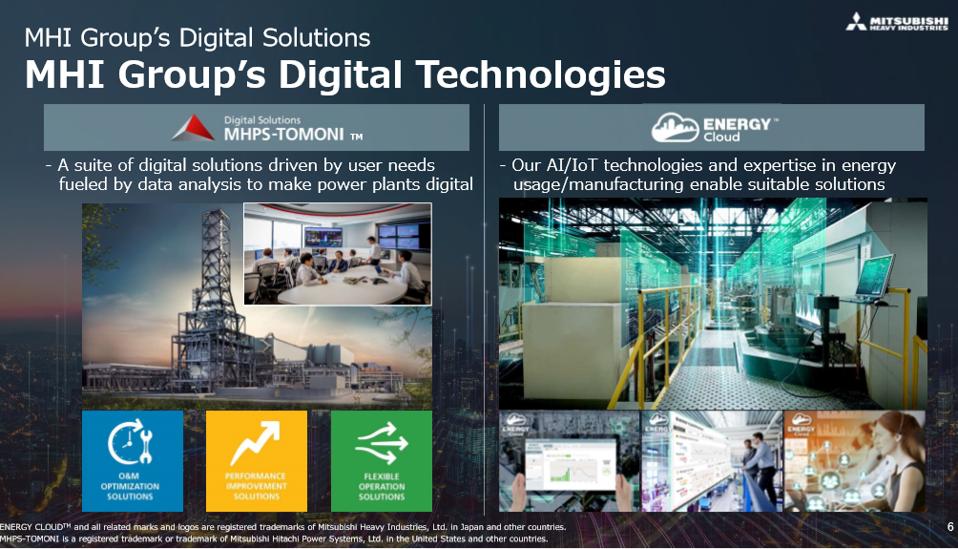 To avert a ‘carbon throwback,’ advancing these three trends at speed must be an immediate priority for energy companies, regulators and policymakers once we emerge from the COVID-19 downturn.

Successfully advancing decarbonization, decentralization and digitalization so that society moves forward as one on these issues – whether we are ‘retro-fitting’ old infrastructure or designing energy systems from scratch – requires balancing environmental, economic and social priorities. Adopting econometric approaches like MHI’s QoEn Index for Energy Infrastructure can help cities around the world achieve this delicate balance.

In this way, governments and city planners can ensure that we get future energy infrastructure ‘just right’ – both for our economic needs and for the environment.

Why Is Manchester United’s Ole Gunnar Solskjaer Facing More Criticism Than Most?

Coronavirus Prompts Fall In Terrorist Activity, But Effect Could Be Shortlived