NBA 2K21: Update On The Start Today Feature in MyNBA 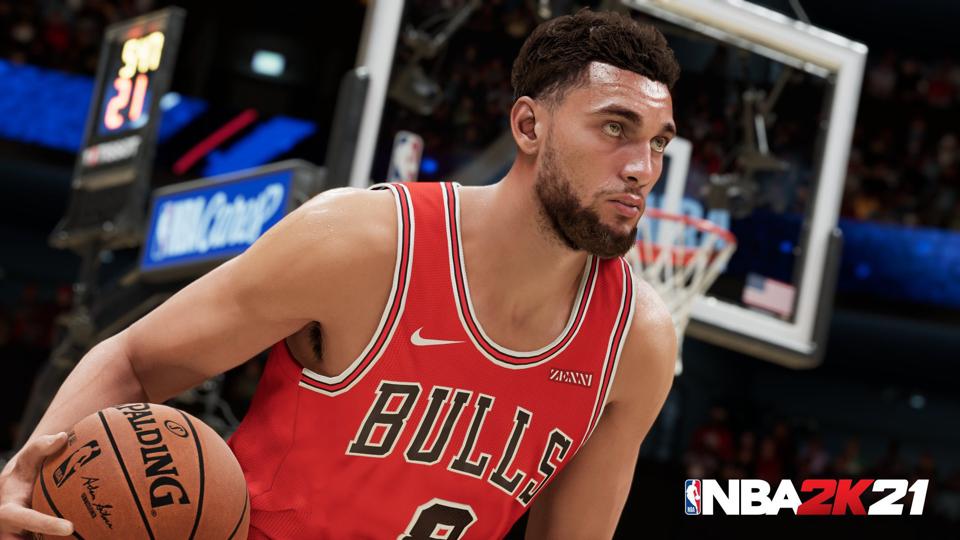 A few years ago, NBA 2K introduced a feature within their franchise modes that allowed users to pick up any team’s season from the current date. It’s called Start Today.

For example, if you were looking to take control of the Chicago Bulls in MyNBA on November 14, you’ll start your journey with the exact same record, injury situation and schedule as the real-life Bulls.

It turned out to be a popular feature, but ever since the pandemic hit and disrupted the 2019-20 NBA season, Start Today hasn’t been active for obvious reasons. Many users were expecting to see it come back with NBA 2K21, but unfortunately it seems the tentative nature of the real-life NBA season has created some impediments for 2K.

The Start Today option still shows up on the MyNBA menu in the next-gen version of NBA 2K21, and in the MyLeague menu for the current-gen games, but you can’t access it.

I reached out to a representative from 2K to get an idea of when or if the feature will be available. It appears 2K would like to add it, but cannot commit to bringing it back this year.

According to the 2K rep, because the game was completed prior to the NBA finalizing the schedule for the current season, there was no way to have it ready for launch since the entire feature is connected to the real NBA ledger.

As far as adding it as a post-release update, 2K cannot commit, though it appears they are looking into it. The rep said: “It would be a major effort to retroactively support it on a live product with live saves and all that.”

Quite honestly, because of everything that happened in 2020 and the unique nature of the Start Today feature, I can excuse its absence until NBA 2K22, and that’s assuming nothing disrupts the current and next year’s NBA season.

It might be more useful for 2K to continue to manage the experience of several modes like MyNBA, MyTeam, PARK, Pro-Am and Rec rather than using resources for just one piece of the franchise mode.