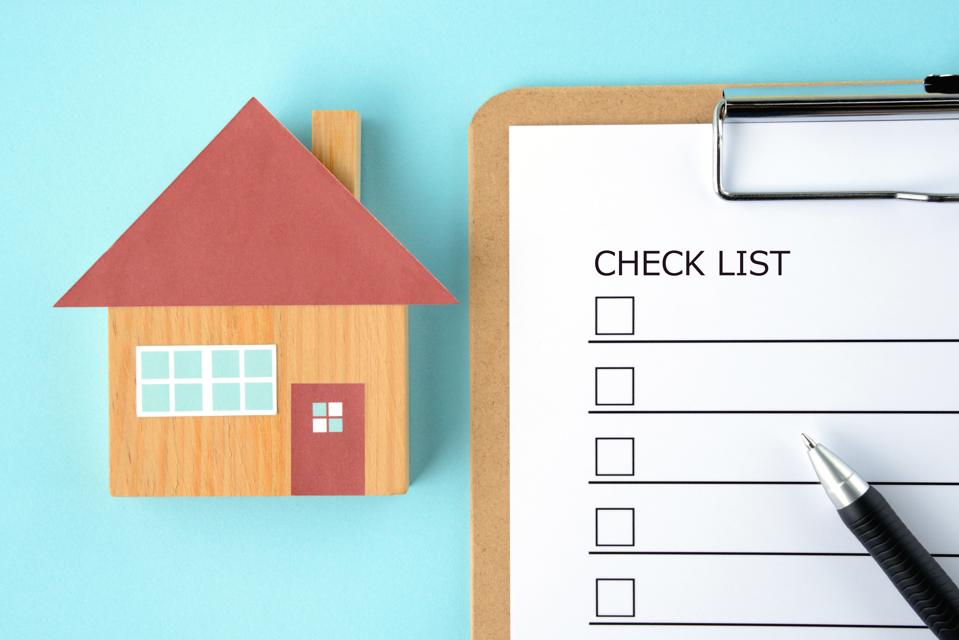 In today’s New York real estate market, buyers want value. They came out of the three-month shutdown sure that, if they choose to purchase during the balance of the 2020 calendar year, they would find opportunity across the marketplace. And so they have. But, as is so often the case, opportunity can be fleeting. Already segments of the market are bouncing back vigorously, in spite of the complex and difficult circumstances in which the city will find itself for several years to come. Certain price ranges and certain neighborhoods continue to offer the flexible purchaser unusual possibilities in terms of space, outlook, and grace.

●      Studios and one-bedrooms: Time is running out. Since New York began to reopen in July, sales of small units have driven the real estate marketplace. Even in recent weeks, sales at $1 million or less have accounted for 70% or more of all contracts signed. The Upper East and Upper West Sides have seen the largest share of these transactions, with many properties selling within days of hitting the market. As always, however, there are good apartments left behind. A buyer who can be flexible about price can find great deals, especially between 23rd and 59th Streets and in the Wall Street area.

●      Co-ops vs condos. Apartment buyers increasingly prefer the ease and flexibility of condominium ownership, allowing as it does for an easier board review process, rental flexibility, and often newer buildings with attractive amenity packages. Co-ops tend to be more onerous in their requirements and less flexible in their policies. For this very reason, the buyer who can qualify and is willing to brave the co-op board process can often make an excellent deal. This is particularly true with larger co-op units. Another benefit: co-ops tend to have lower monthly charges, as they enjoy the benefit of the city’s somewhat wonky tax structure, which evaluates them by analogizing them to rental buildings. Newer condominium units and those whose tax abatements have expired enjoy no such benefit and thus tend to be taxed at considerably higher rates.

●      Unrenovated properties. Be it co-ops, condominiums, or townhouses, unrenovated homes sell the most slowly. For some years buyers have been reluctant to undertake renovation projects, which in New York tend to have uncapped costs and uncertain timeframes. Given today’s COVID-inspired “Carpe Diem” mindset, fewer people than ever want to undertake major work in a home. And this concern is only exacerbated by the fear that, if the city shuts down again, the renovation project will get shut down along with it. Just as with co-ops, buyers willing to brave the process may find some real bargains.

●      New development. Especially in the multi-million dollar category, Midtown and lower Manhattan, Northern Brooklyn, and Long Island City have an excess of newly built units. The banks which financed these units want their money back, especially as many of these buildings are now years past their anticipated sellout dates. The developers tend to hide their price reductions in the form of paying buyer fees and taxes, giving decorating allowances, etc, but buyers should not be fooled. The banks and the developers want to sell these properties and they are willing to talk!

Certain neighborhoods, as always, see more activity than others. Continuing a trend now a decade old, co-ops on the Upper East Side now often offer the best deals. The Upper West Side, where inventory is always tighter, has lower availability and therefore a slightly tighter market. Several of the good Tribeca properties have, in recent weeks, sold for strong prices after receiving multiple bids.

Of course, no one knows how the election and the arrival of the flu season will impact the New York market. But at least for now, savvy buyers who are committing to New York are placing their offers; they know they can benefit from this moment when the real estate stars align in their favor.