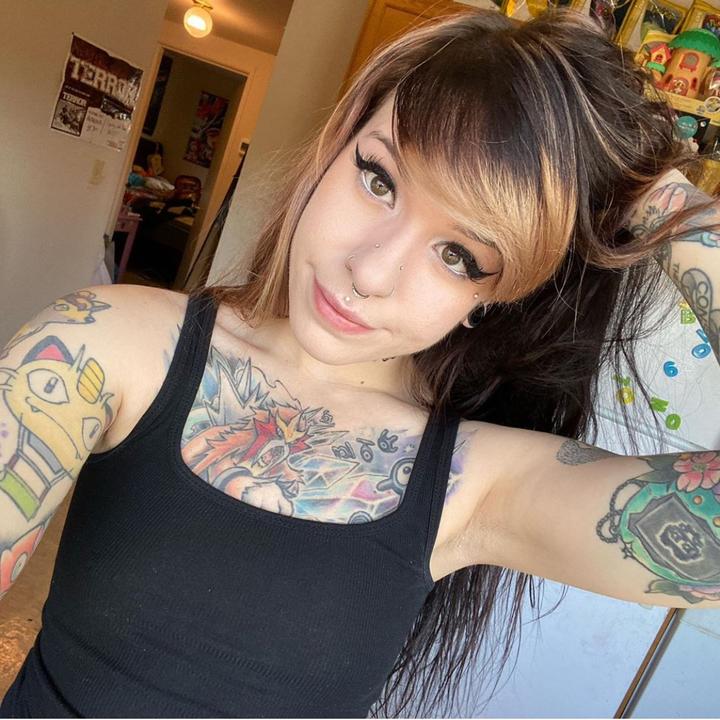 Nintendo has issued a cease-and-desist order against a popular social media influencer for using Pokémon branding and imagery in her handle and products. But while the influencer formerly known as “Pokeprincxss” acknowledges her legal mistakes, she also feels she has been targeted by Nintendo for a very specific reason.

Digitalprincxss boasts 1.9 million followers on Tiktok and significant followings on other public social media accounts. But she also hosts a subscription-based OnlyFans page, which charges $17 a month and promises “access to all my NSFW photos/videos that I post daily” and “uncensored content that I usually tease you with both on Instagram/Twitter.” 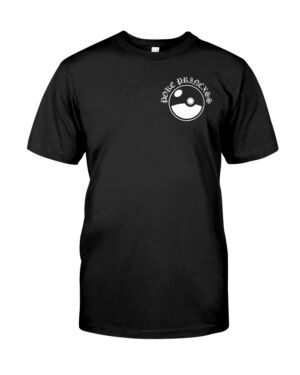 While the Pokeprincxss name dates back eight years, Digitalprincxss says she thinks she may have drawn Nintendo’s legal ire when she tried to trademark the name through LegalZoom months ago, with an application that noted the mark’s use for adult entertainment. Digitalprincxss has also spent recent months selling shirts and other merchandise that used Pokéballs and other copyrighted Nintendo imagery; proceeds from those sales have now been paid back to Nintendo, she says.

“There are so many other people that sell Pokémon-related things, like fanart and everything like that, so that’s the reason why I didn’t really see anything wrong with it,” Digitalprincxss says in the video. “Nintendo is a family-friendly company, so they don’t want that to at all ruin their reputation or anything, if people think that me and them are affiliated… “Obviously that really sucks, but from a business standpoint I have to understand it.”

Despite the legal issues, Digitalprincxss says she doesn’t bear any ill will toward Nintendo and takes full responsibility for being “young and dumb” about the matter. “I am not at all going to cancel or go against Nintendo,” she said. “I just look at this like a business thing at the end of the day.”

[embedded content]
The newly renamed Digitalprincxss addresses the legal issues that led her to abandon the Pokeprincxss name.

Nintendo has yet to respond to a request for comment from Ars Technica. But the company has a long history of zealously protecting its trademarks and copyrighted content online, going after everything from ROM distribution sites and mod chip makers to fangame makers and livestreamed game tournament organizers.