Nintendo Has A Superpower For Its Switch Games, But It’s Running Out 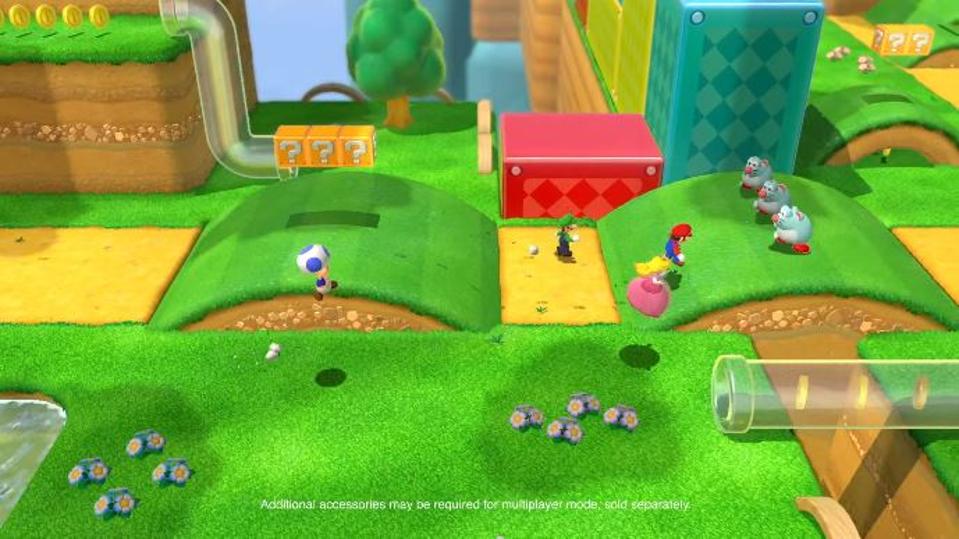 It’s hard to imagine a world in which the Wii U’s failure could be construed as a good thing for Nintendo, but the game developer and console creator managed to find a major silver lining with the thing. Ever since launch, the forgotten box has been in reserve as a sort of superpower for the ascendant Switch, rounding out the newer console’s library with a consistent supply of ports from the Wii U: great games that basically nobody played, allowing Nintendo to add some new content and release them essentially as new games.

Super Mario 3D World: Bowser’s Fury is a prime example of this: we’re getting the original, critically-beloved Wii U game with some crazy new levels that should get longtime fans to pick it up again even as new players enter the fold. We’ve seen this work a ton of times: New Super Mario Bros. U, Pikmin 3 Deluxe, Hyrule Warriors: Definitive Edition, Bayonetta 2, Donkey Kong Country: Tropical Freeze and so on. Two games deserve a special callout, because they’re some of the defining games on the system: Mario Kart 8 Deluxe, which originally released on Wii U, and The Legend of Zelda: Breath of the Wild, which was originally being developed on Wii U even if it released at the same time on Switch.

We’re running a bit short on these now, naturally, but 3D World really underscores just how much mileage Nintendo has gotten out of re-releasing Wii U games. There are more candidates, of course, but a lot of the major ones have been taken, barring some sort of magic trick that makes Star Fox Zero worth revisiting.

Luckily, I don’t expect that to matter much. Not only does Nintendo have more of its own games coming down the pike, but third-party games like Hades or the upcoming Monster Hunter Rise fill in gaps in the calendar even when people had once worried whether the less powerful system could attract third party. And we’ve also got occasional ports of older games, which can get a lot of attention for the novelty of being able to play beloved titles on a portable.

So even though that superpower is running short, it’s done a wonder for the Switch since its launch. This will be one of the last big ones, and I’ll paly it with bells on.