Nintendo Switch Pro: What We Know, And What We Don’t 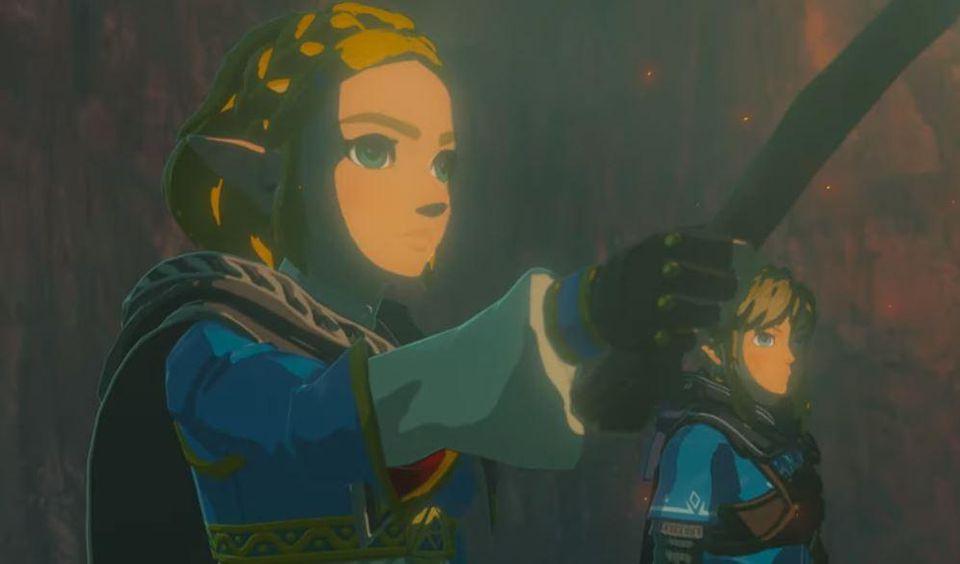 The Legend of Zelda

Most importantly, I bought my Nintendo Switch nearly 4 years ago, as did many other enthusiasts. I’d be perfectly comfortable spending some more money on Switch hardware, for no other real reason than I like the Switch and I’d like more of it. It’s time for some more.

The most recent information we have on this is a somewhat firmware leak from an established dataminer. It’s important to note here that while this is probably a real datamine, datamines of this sort don’t always point to anything that makes its way into consumer’s hands. Still, what we see here is interesting. As reported by VGC, the datamine suggests that this new Switch hardware will use a chip designed to support 4K output, possibly in the dock and not in the Switch itself. It also suggests we’ll see an OLED screen as well as improved cooling and battery life.

A previous report from Bloomberg also suggested that the new Switch would support 4K graphics, so this dovetails with that.

Of these things, the OLED screen is definitely what I would look forward to the most. It brings to mind the PlayStation Vita, the weird little portable that was somehow both too late and before its time, with an absolutely gorgeous OLED screen that made the simple graphics on indie games really sing. If I can play Hollow Knight: Silksong on an OLED, I’ll be a happy guy.

I would expect to hear more about this console—which may or may not be called the Nintendo Switch Pro—sometime during the summer. I am not, at this point, expecting to have an actual E3 this year, but the announcement schedule still holds, and so I expect to have a not-E3 along the lines of what we had last year.

It’s going to be another big year for Nintendo, even if it doesn’t quite look like it yet. I expect strong hardware momentum even without a refresh in the picture, and even stronger momentum with something like the Pro. Throw in some major first-party games and what I’m guessing will be the unexpected success of games like Monster Hunter Rise, and things will be looking good.