Nobel Summit Scientists See Humanity At Its Own Tipping Point 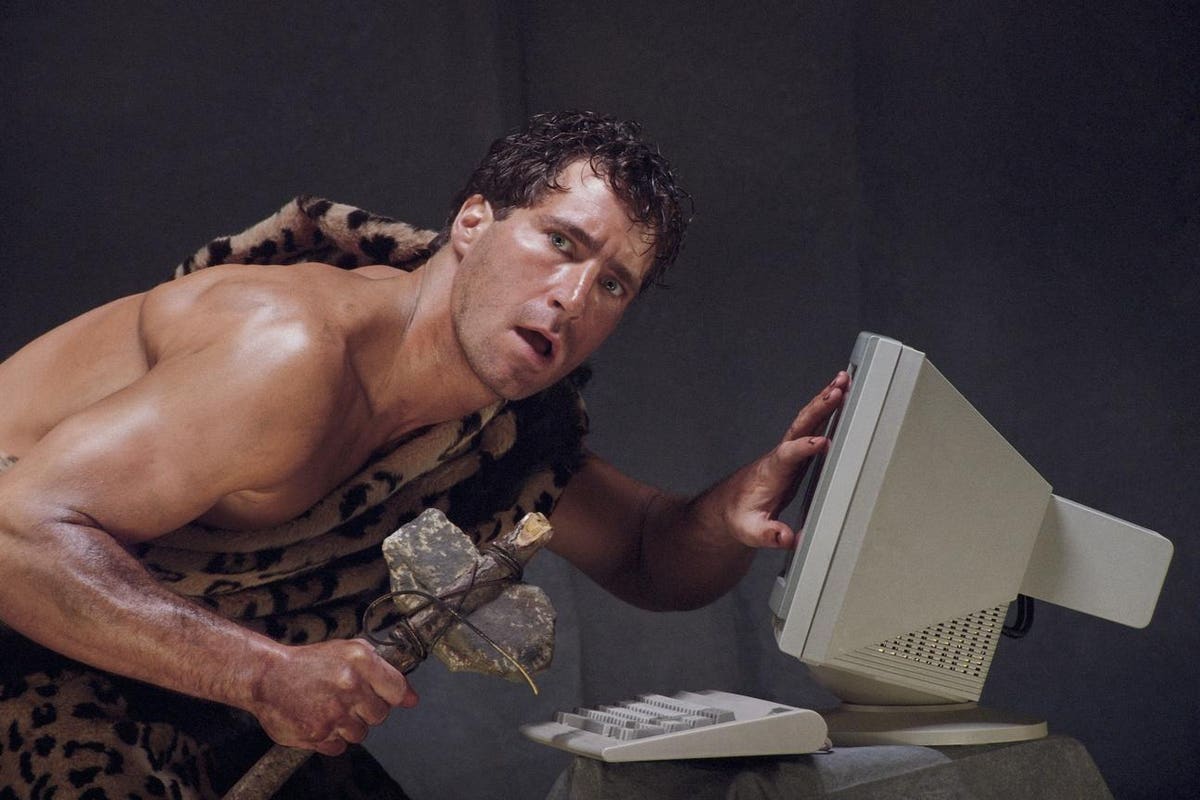 That question emerged as a strong undercurrent at the Nobel Prize Summit this week, in which the world’s leading scientists gathered to transform scientific knowledge into existential action.

“The question is, why actually did we not react faster in implementing some of these options for solutions?” asked Peter Schlosser, a renowned earth scientist who heads the Wrigley Global Futures Laboratory at Arizona State University. “Why are we watching these scenarios play out in a somewhat contemplative manner?”

In an earlier panel on transformational economics, the Swedish environmental scientist Johan Rockström noted the historic significance of the summit itself:

“It’s basically science standing on its own evidence to reach out to humanity about what I would argue to be the most dramatic conclusion in the history of modern humans on planet earth—namely that we’ve reached a state of planetary emergency.

“That’s not a small thing. That has never been declared before.”

There is “unequivocal evidence” that we have passed three tipping points already, Rockström said:

“What does that mean?” Rockström asked. “Well, that means pain. That means rushing toward more heat waves, diseases, droughts, floods, more impacts on particularly vulnerable communities in the world.”

The good news, according to Schlosser, is that we know more than ever about the planet we live on.

Those options include the United Nations’ Sustainable Development Goals, adopted in 2015, that a number of the scientists are eager to pursue. The SDGs don’t limit themselves to environmental concerns, but include such social aims as gender and race equality, access to education, and the elimination of hunger and poverty.

Rockström is helping to lead a new collaboration between the Potsdam Institute, the Norwegian Business School and the Club of Rome, a group that pursues science-based solutions to interconnected global problems. The collaboration, called EarthforAll, will model pathways to transform global energy and food systems, battle poverty and inequality, and temper population growth through education, health, and family planning. The models will be validated and calibrated, Rockström said, with the capacity of the earth to sustain them.

“Humanity is now the largest driver of change on earth,” said Sandrine Dixson-Decleve, co-president of the Club of Rome. So why not drive positive change?

“Were going to need systemic transformation to truly emerge from emergency,” she said. “Ultimately if we are to value our future, we need to value resilience in societies and in nature. We need to look at interlocking systems and integrative systems approaches in order to understand how to really shift toward those kinds of actions that our going to make our footprint much less and ensure that we can survive on this planet that we call home.”