None to be charged with murder of three Sikhs in London 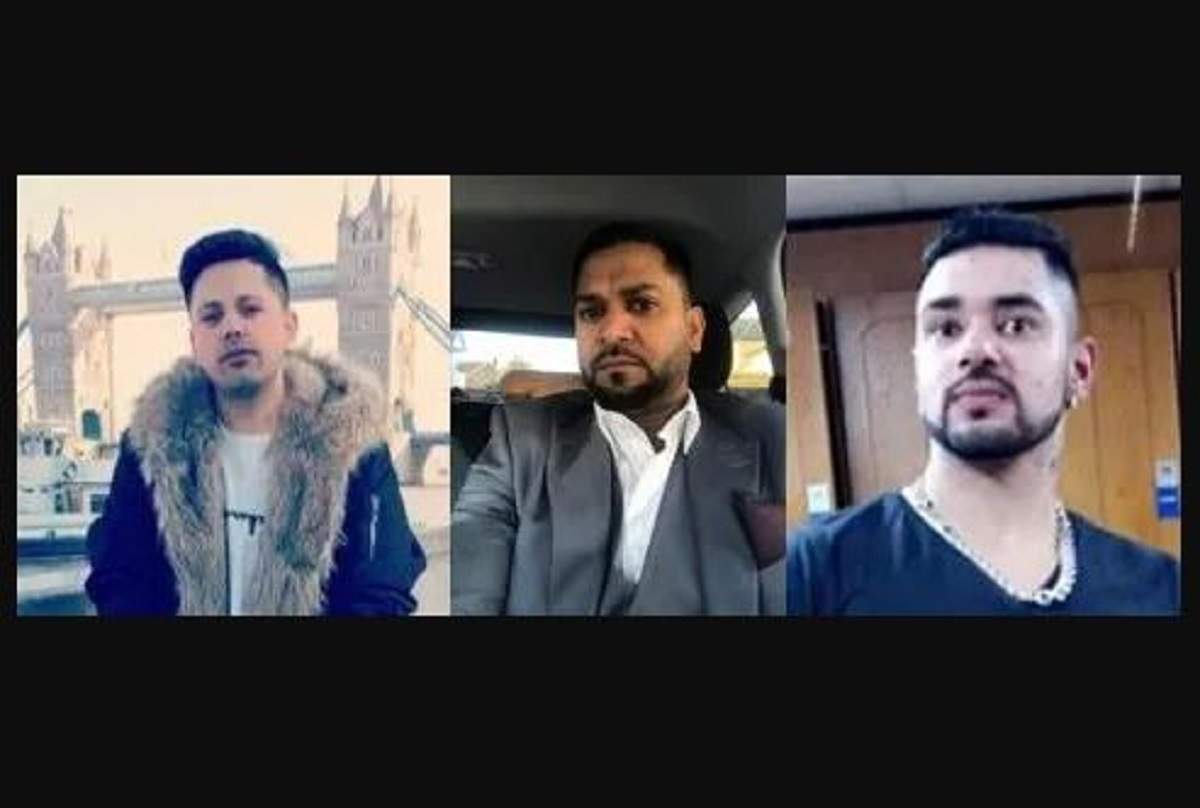 Not one person will be charged with the murder of three British Sikh builders from Punjab who were stabbed to death in an East London alleyway in January this year, a spokesperson for the Metropolitan Police confirmed to TOI on Sunday. “There is no further investigation at this time in respect of this matter,” the spokesperson added.

Sportscaster who called Sen. Tim Scott ‘Uncle Tom’ is out of a job, CT station says

Canada ‘bets the farm’ on deficit spending amid coronavirus resurgence