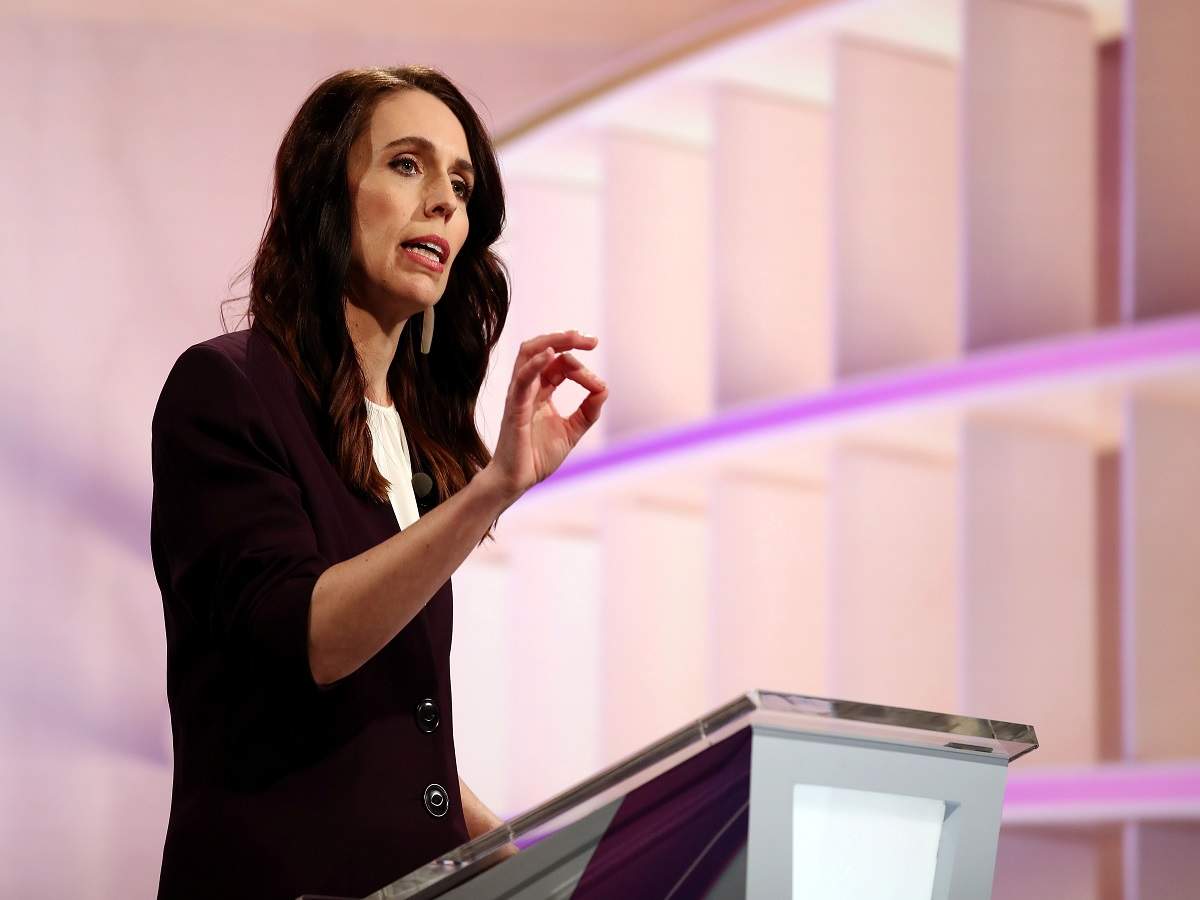 New Zealand Prime Minister Jacinda Ardern’s party is projected to be one seat short of a being able to govern alone, and has a double-digit lead over its rival, with just over a week to the general election, an opinion poll showed on Thursday.

Syria rebels sign up to fight for Azeris to feed families