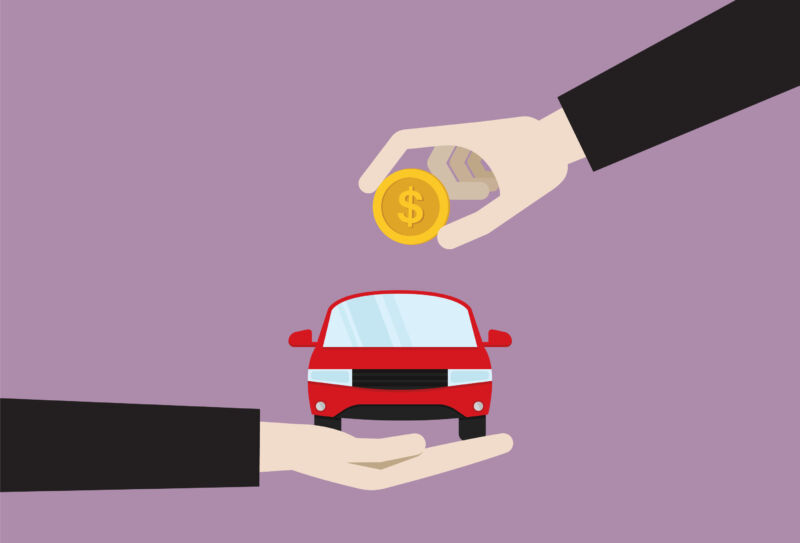 If you bought a Tesla Model 3 instead of a BMW 3 Series or Audi A4, you’d probably save $15,000 over the total lifetime of the vehicle. That’s according to a new analysis from Consumer Reports, which examines the total cost of ownership for electric vehicles—both battery EVs and plug-in hybrid EVs—versus comparable internal combustion engine vehicles.

CR found that much lower maintenance costs and the lower price of electricity compared to gasoline more than offsets the higher purchase price of a new BEV compared to an ICE.

Operating and maintenance costs were calculated using data from annual reliability surveys conducted by CR in 2019 and 2020. Among other data collected, the survey asked CR members to estimate their automotive maintenance and repair costs and driven mileage over the previous 12 months, as well as total mileage of their vehicle. (CR filtered out outliers who drove fewer than 2,000 miles (3,200km) or more than 60,000 miles (96,560km) in 12 months, as well as vehicles with more than $20,000 in maintenance costs or vehicles with more than 200,000 miles (322,000km) on the odometer.)

BEVs and PHEVs really do cost less to maintain

As you might expect, there are plenty of savings to be had driving a vehicle that uses less energy to travel a given unit of distance, particularly when that energy is cheaper than the alternative. CR found that fuel savings vary by vehicle class but calculate that a BEV car will save $790 over 15,000 miles (24,000km) compared to an ICE car. For an SUV the savings is $1,020, and for a pickup truck it estimates it to be $1,310.

Another interesting finding is that owners of BEVs with at least 250 miles (402km) will be able to do 92 percent of their charging at home and will only need to use DC fast chargers an average of six times a year. (CR did not factor in the burgeoning emergency coast-to-coast trombone delivery business into its calculations.) Switching to a BEV to save money per mile makes the greatest sense in Oregon and Washington thanks to a combination of high gas prices and cheap hydroelectricity prices.

CR decided to look at new BEVs and PHEVs with a price cap of $50,000 and then split them into five vehicle categories, with comparisons to the most-efficient, best-selling, and top-rated ICE vehicles, as well as an ICE vehicle with similar performance to the BEV and PHEV in each category (because EVs have good acceleration).

CR calculated costs for the first seven years of ownership, and also costs over 200,000 miles (322,000km). It based the purchase price for each vehicle on real-world data from TrueCar and assumed a six-year loan at 4.7-percent interest. For BEVs and PHEVs, it subtracted the applicable IRS tax credit from the purchase price but did not factor in any state or local incentives. It also assumed a uniform depreciation curve for all of the vehicles, having found that, once adjusted for tax incentives, BEVs and PHEVs depreciate at an almost-identical rate to ICE vehicles.

Picking a Tesla Model 3 instead of a BMW 330i resulted in the greatest lifetime savings—a total of $17,600. And opting for a Tesla Model Y instead of that Lexus crossover would save $13,400. CR found that Nissan Leaf and Chevrolet Bolt owners can expect to spend $6,000 less over the lifetime of their vehicles than if they’d bought a Honda Civic Hatchback. Perhaps surprisingly, the smallest difference is between BEV and ICE crossovers, with a mere $3,000 estimated savings for a Ford Mustang Mach-E versus a Toyota RAV4. CR also notes that it’s hard to compete with Toyota’s RAV4 Hybrid, which is both cheap (starting at $28,500) and efficient (40mpg or 5.9l/100km combined).

The biggest PHEV savings are found in the sedan sector. CR’s study found that a Honda Clarity PHEV will cost $10,600 less over its lifetime than a Toyota Camry, and a Ford Escape PHEV will save $10,000 over a RAV4. Like the Mustang Mach-E, the Toyota RAV4 Prime only roughly breaks even with the (not plug-in) RAV4 Hybrid and even the base RAV4 LE.

The real bargains happen when you compare BEVs and PHEVs to cars with similar acceleration, CR says. On average, this equates to $10,000 for the first owner, and between $16,000 and $23,000 over the total lifetime of a vehicle.

This will be good news for the used car market

Finally, CR is optimistic about what this data means for people looking for an affordable pre-owned EV. By its estimates, the money you save buying a five- to seven-year-old EV (instead of a five- to seven-year-old ICE vehicle) should be two to three times higher than the savings one would realize when buying a new EV (versus a new ICE vehicle). However, it notes that it will take some time before there is a sufficient volume of EVs moving from their first to second owners for this to show up.

“The auto industry has spent most of its ad money tugging at our emotions and promoting gas-powered vehicle performance, but failed to market EVs, all the money they will save, and the performance they deliver,” says David Friedman, vice president of advocacy at CR. “The future of cars can and will be electric if the entire industry starts making and marketing compelling EVs for everyone. And that’s a future consumers are getting a glimpse of today.”