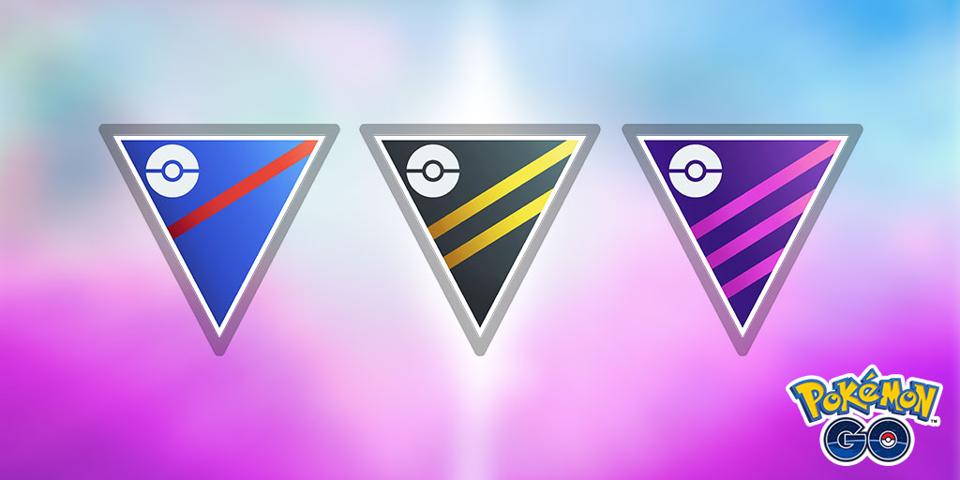 Pokemon GO Battle League Season 6 has been going for a little while now, arriving right at the end of November as part of the broader rollout of Pokemon GO Beyond. And while the second half of the season is not always some sort of big deal, this one comes with a little bonus that the collection-oriented player is going to want to know about. Unova Pokemon Frillish is making it’s way into the game, and you’ll need to do some fighting to get it.

The second half of the Go Battle League Season will debut Frillish as a guaranteed reward for hitting Rank 20, as well as one of the potential encounters for all ranks on. Unova is slowly filling out its final creatures, so you’ll definitely want to hit this one if you like filling in blank spaces and making slow progress towards that eventual Platinum medal. Frillish evolves into Jellicent, which is a dignified sort of Jellyfish.

Here’s some more information about the schedule, as per the Pokemon GO Blog.

Because I’m a scrub, I tend to do most of my best work in the Great League, where my Altaria continues to dominate lower-level players, though my Ultra League team has gotten a surprising boost from a kitted out Obstagoon, which was much more powerful than I expected it to be. Regardless, I’ll be headed over again so that I can go ahead and get my Frillish.