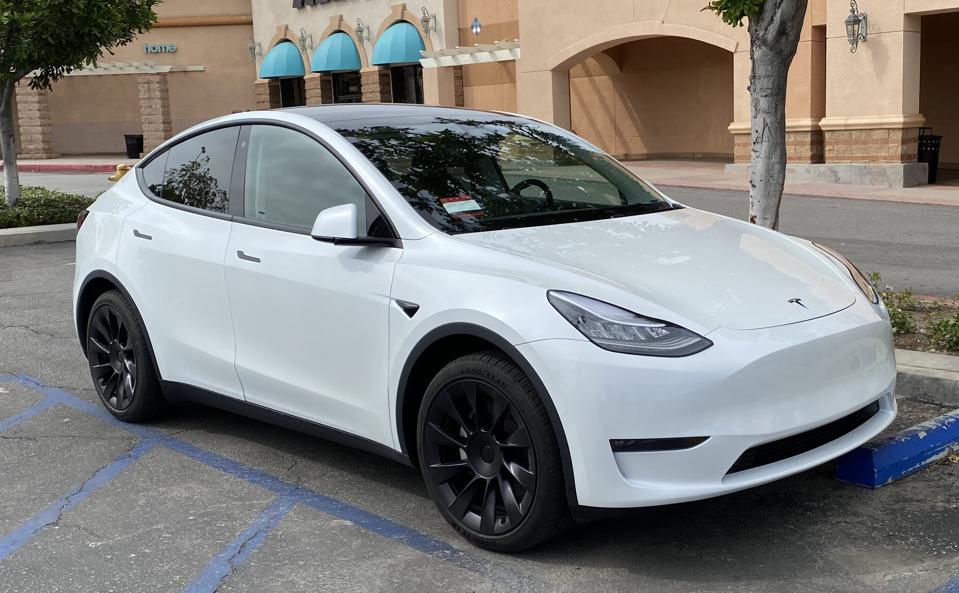 The Tesla Model Y is now ‘cheap’ by Tesla standards.

By introducing a new Model Y variant, Tesla has made its crossover price competitive with the Model 3 and the Ford Mustang Mach-E Select.

Until Tesla introduced the Standard Range Rear-Wheel Drive this past week, the Model Y was essentially a $50,000 car — at its least expensive.

Now it can be had for about $10,000 less putting it in the same price range of the Ford Mustang Mach-E Select. And not much more than the Standard Range Model 3.

If you’re new to Tesla and electric cars, this is a first. The ability to choose from two Tesla models priced under $42,000 with over 220 miles of range is a new thing. Throw the just-released Mach-E into the mix and it gets even more interesting.

Granted, these are rear-wheel drive versions. AWD versions of each of the variants are also available. For example, an AWD Mach-E Select is $45,595 but you lose some range, which dips to 211 miles. The Model Y AWD jumps to $48,490 but bumps the range up to 326 miles and adds dual motors.

Tesla Model Y Standard Range isn’t that far away in price from the Model 3.

Note on self-driving: the Mach-E is available with Ford Co-Pilot360TM Assist 2.0, which has some autonomous capability, but a more robust self-driving option, Active Drive Assist, will come later in 2021.

The Fast Lane Car YouTube channel (below) recently did a road trip test of the Model Y and Mach-E.

Note that the video does show the Mach-E “driving itself” with lane centering (aka, “lane keeping”) technology, not unlike the Model Y. In other words, as long as you rest your hand on the steering wheel, it can “drive itself” (see: 7:40 mark). That said, this is not the same as Tesla’s $10,000 Full Self Driving option.

Comments or suggestions can be sent to me via a direct twitter message at twitter.com/mbrookec or mbcrothers[at]gmail[dot]com